3 Reasons Why The President Is Interested In The Entertainment Industry 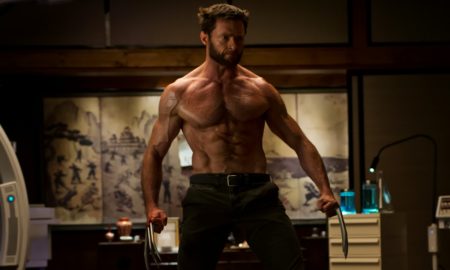 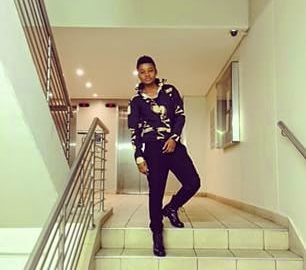 Splash- The Youngest Rapper In Nigeria. 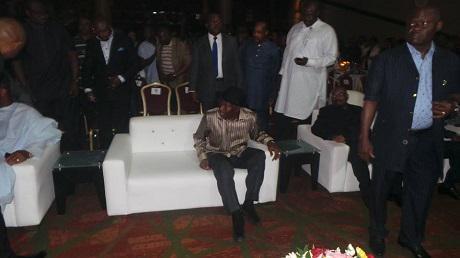 Like sports, the president said that he sees the entertainment industry referring now to movies and music, as a tool that unites Nigerians. He was of the opinion that when people sit around together for a music concert or at the cinemas, they tend to focus on their love for the celebrities than whatever differences that they may have.

“We are yet to optimize the potentials in the entertainment industry”, says the President. He said that the entertainment industry can have a concert that is a week or month long which will attract tourists to Nigeria particularly at that time. He spoke about his interaction with the Deputy Head of State in South AFrica whom he hosted while he was Vice President during Y’Ardua’s tenure and how the man gushed about the Nollywood stars.

By empowering people in the entertainment industry, they no longer look for jobs but will rather create jobs for others who will be willing to be part of the industry.

Aren’t these valid reasons for the President to increase the initial 3billion Naira which the Government allocated to the entertainment industry?