A decade of Davido: Spotify shares some of the details behind his iconic debut album 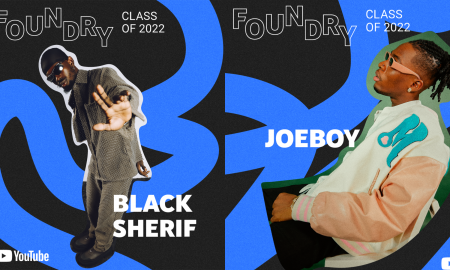 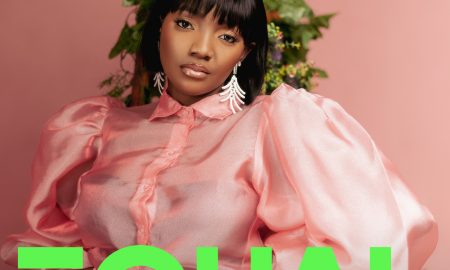 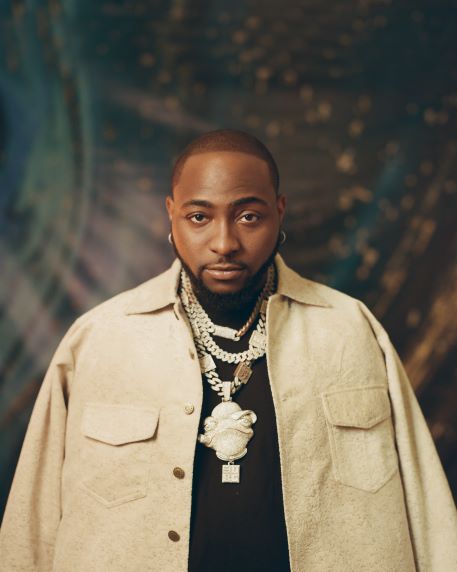 About Omo Baba Olowo: The Genesis by Davido

The 17-track album, released in 2012, is now considered one of the groundbreaking projects that lit the path for modern African music, and inspired a new era of young African musicians that are taking over the world today.

The Yoruba-language album title means “the child of a wealthy father” and alludes to his father’s affluence. OBO is now one of Africa’s top earners in music, has stepped out of his father’s shadow and crafted a story for himself, having built his own wealth and a following that spans the globe. 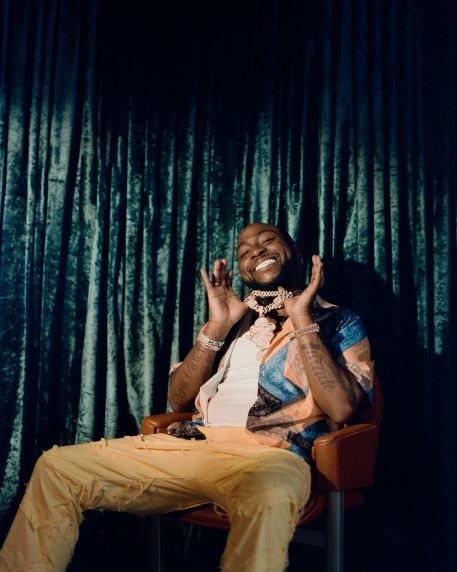 More than an artist, OBO is a tastemaker who has driven a number of budding African artists to mainstream stardom by either offering free verses or co-signing them via his independent label, Davido Music Worldwide (DMW).

How much do fans really know about Davido’s Omo Baba Olowo: The Genesis album? Fans can test their knowledge with a short quiz here.

The struggle to get the perfect black and white co

Which is your favourite look?🎥: @iseesolange

😂😂we use intuition o and the food comes out

Regardless of age, we all need to think youth.#

Travel season is here. Protect your luggage. Get

Would you accept to go on a walk date with a guy?

Taking good care of your skin can help enhance you