A Night With Femileye in Abuja 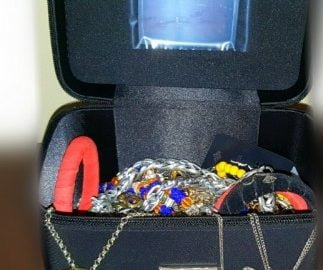 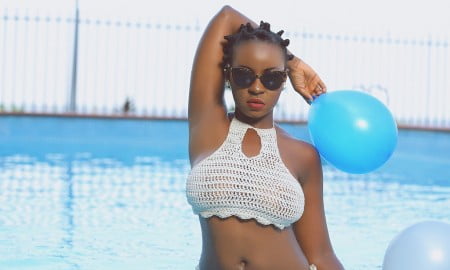 Deola Adebiyi of Omogemura releases new pictures on her birthday 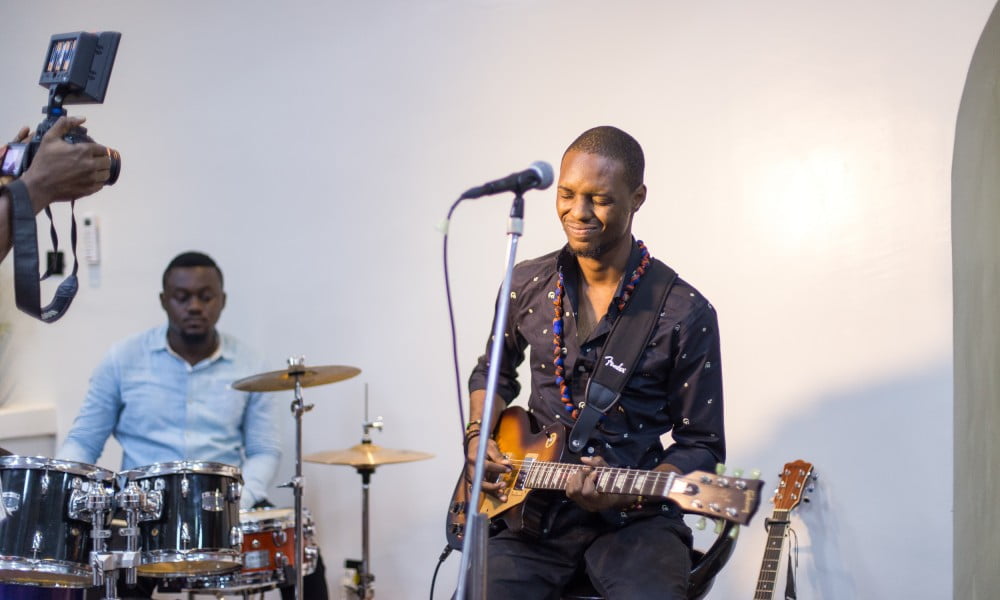 Femileye, the Guitarist and Afro Jazz vocalist recently began his tour around Nigeria with his scond stop at Abuja.

It was tagged, An intimate Night with Femileye and was well attended by lovers of his kind of music. They had so much fun and as you can imagine, they wanted more.

See pictures from the show: 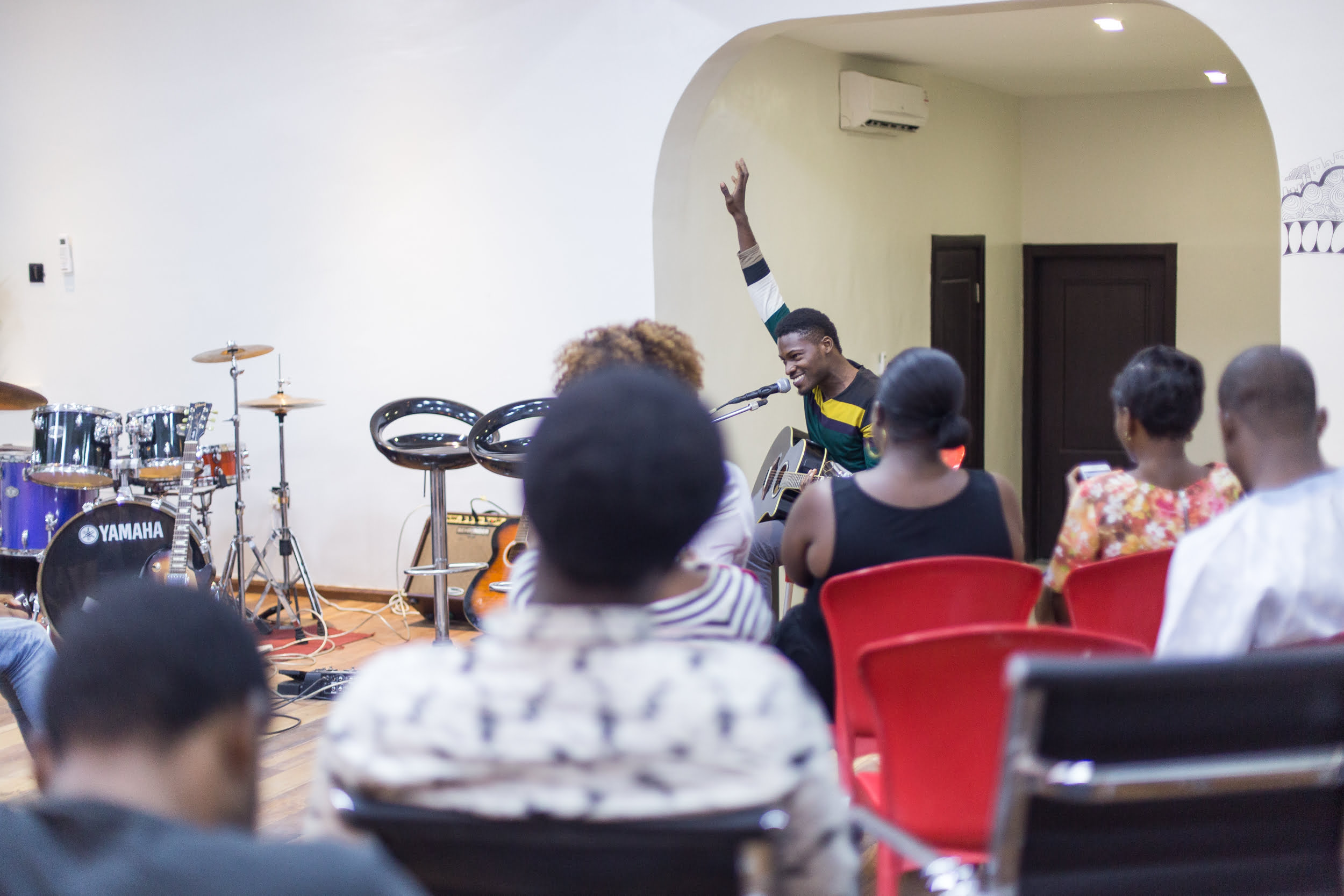 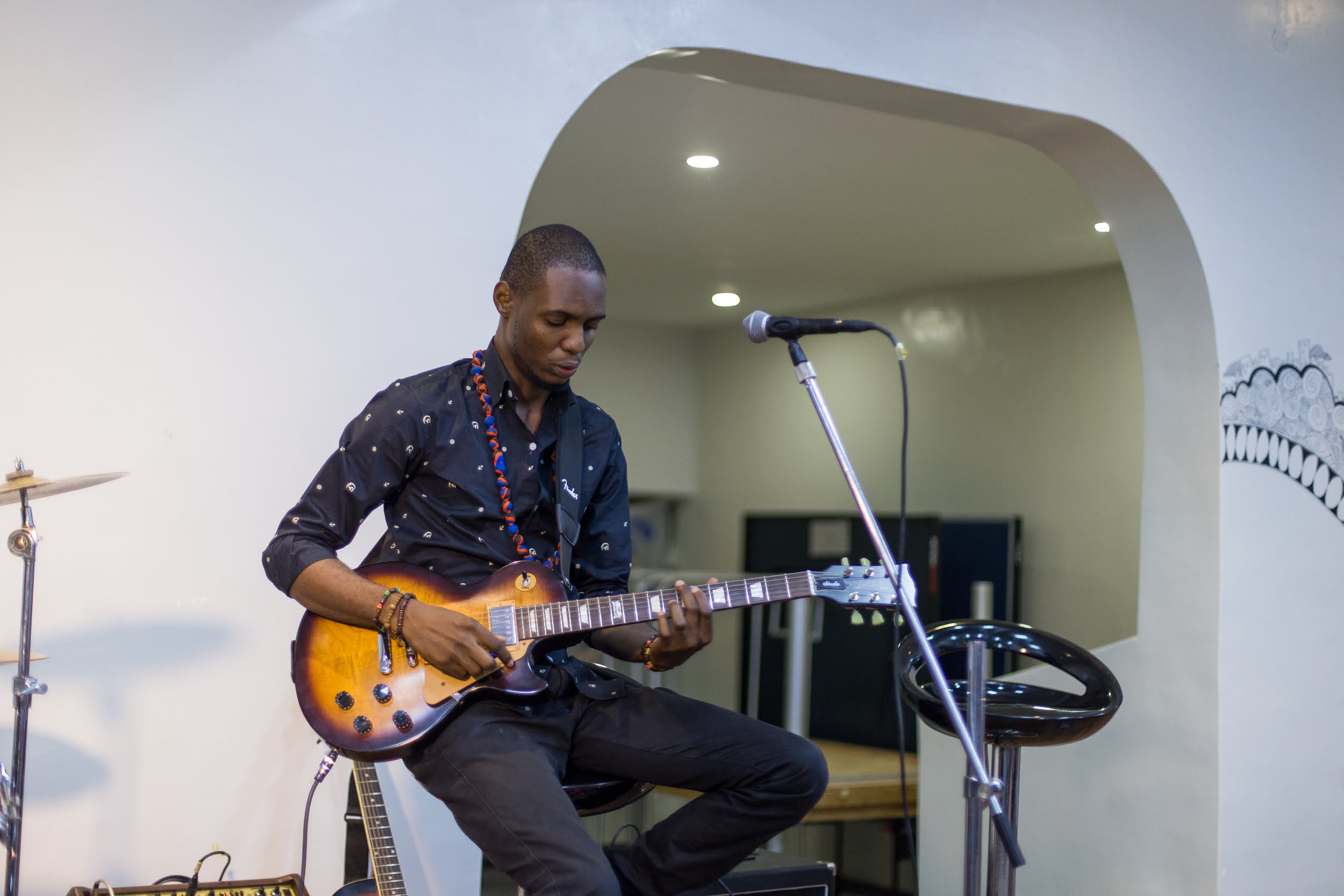 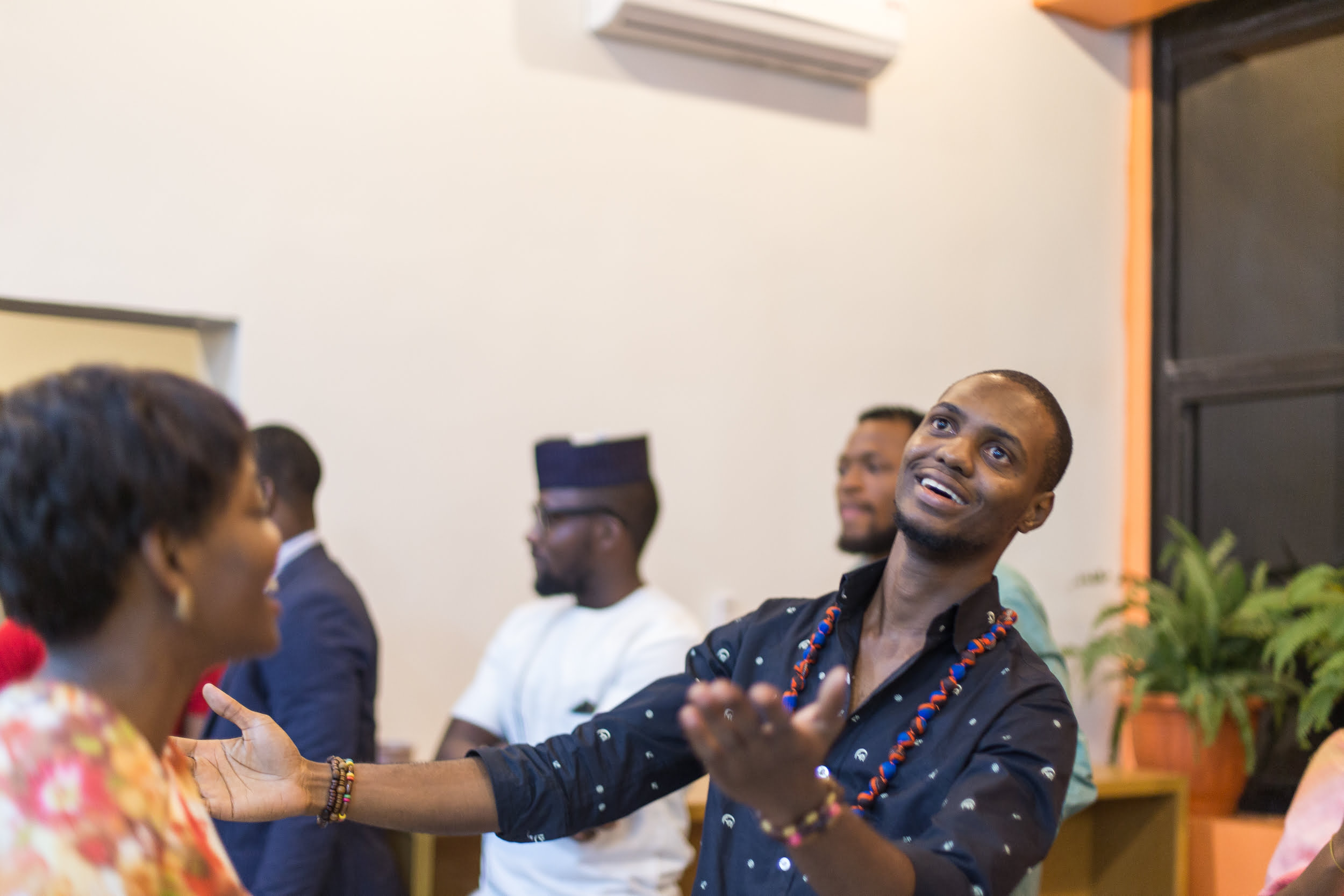 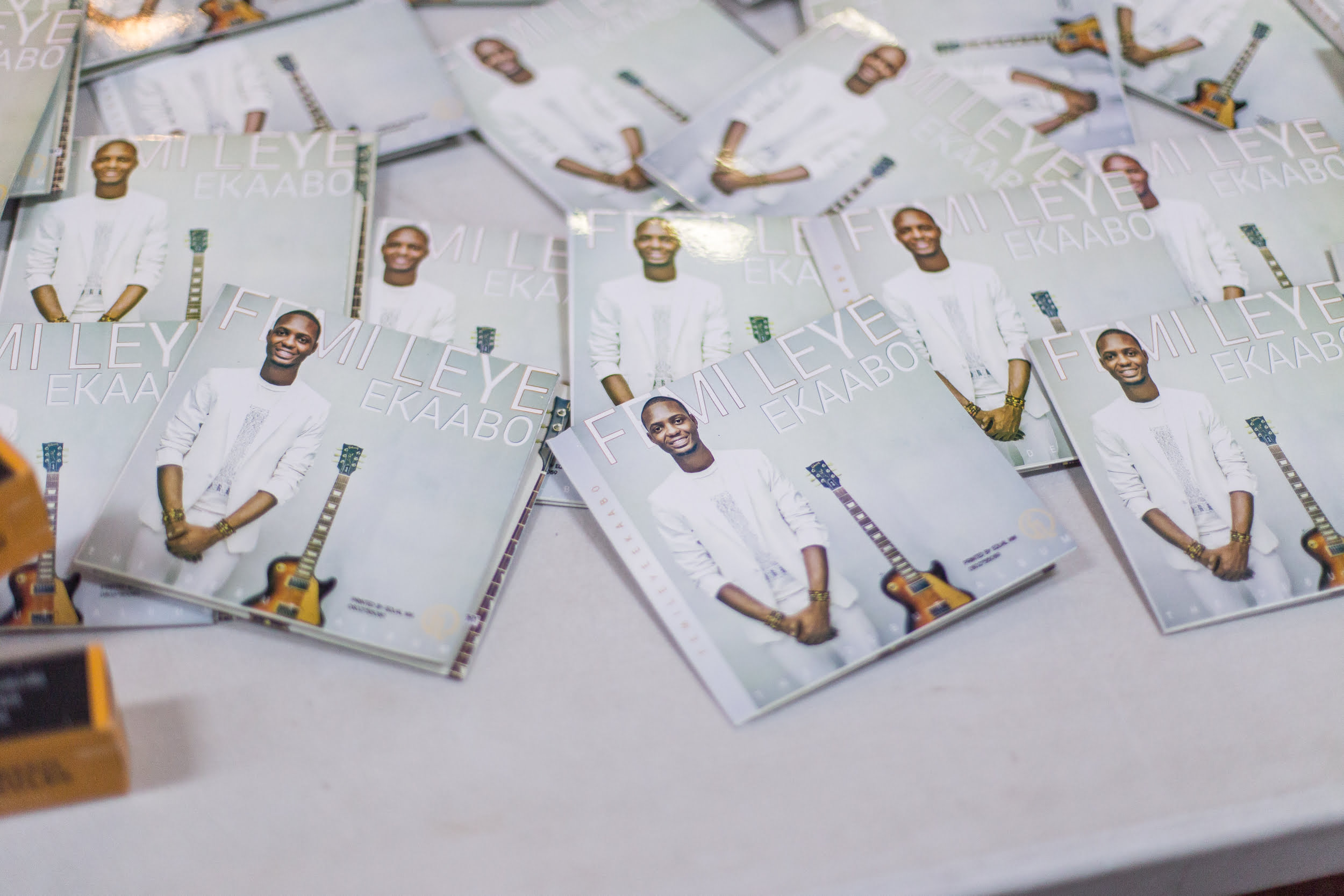 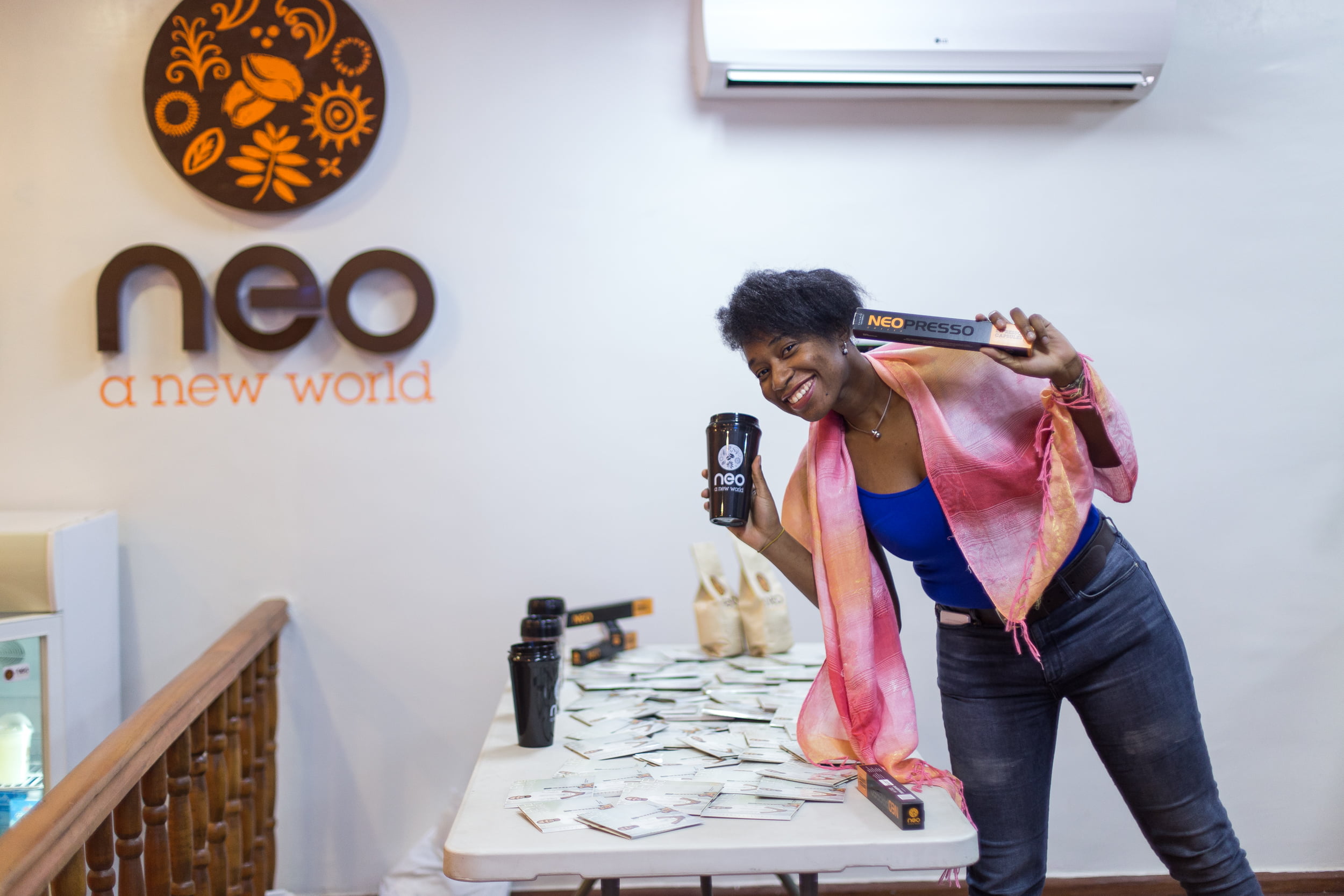 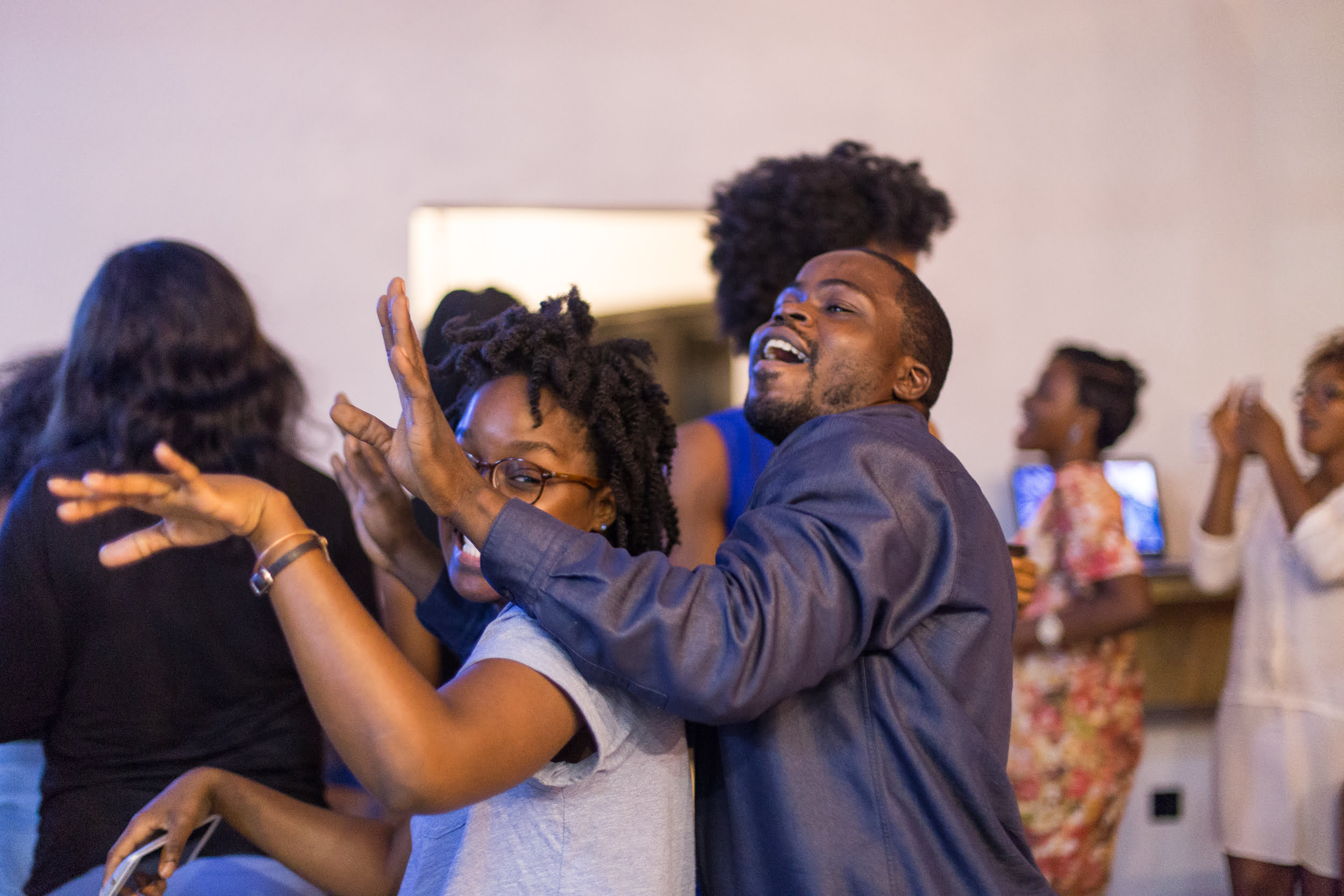 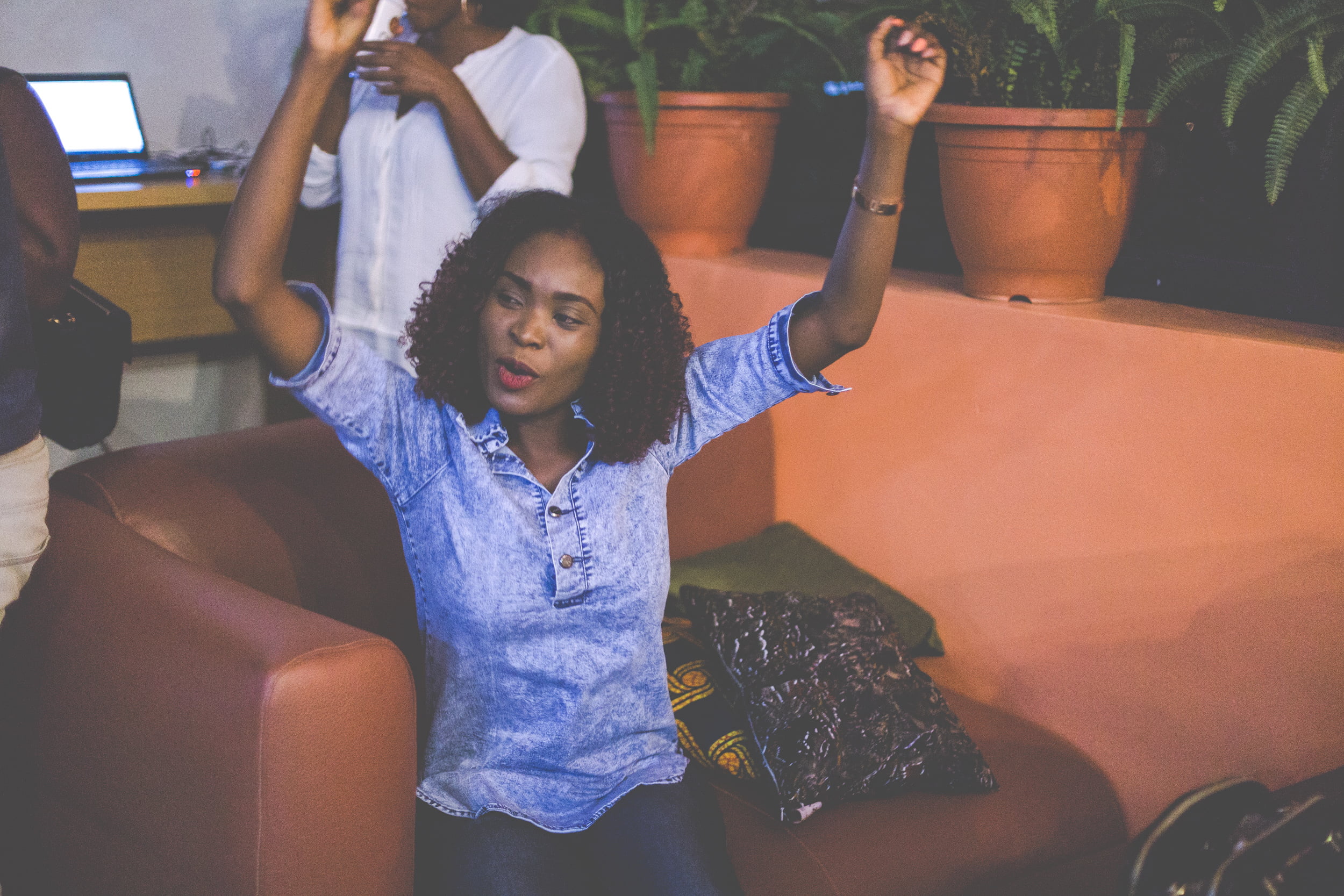 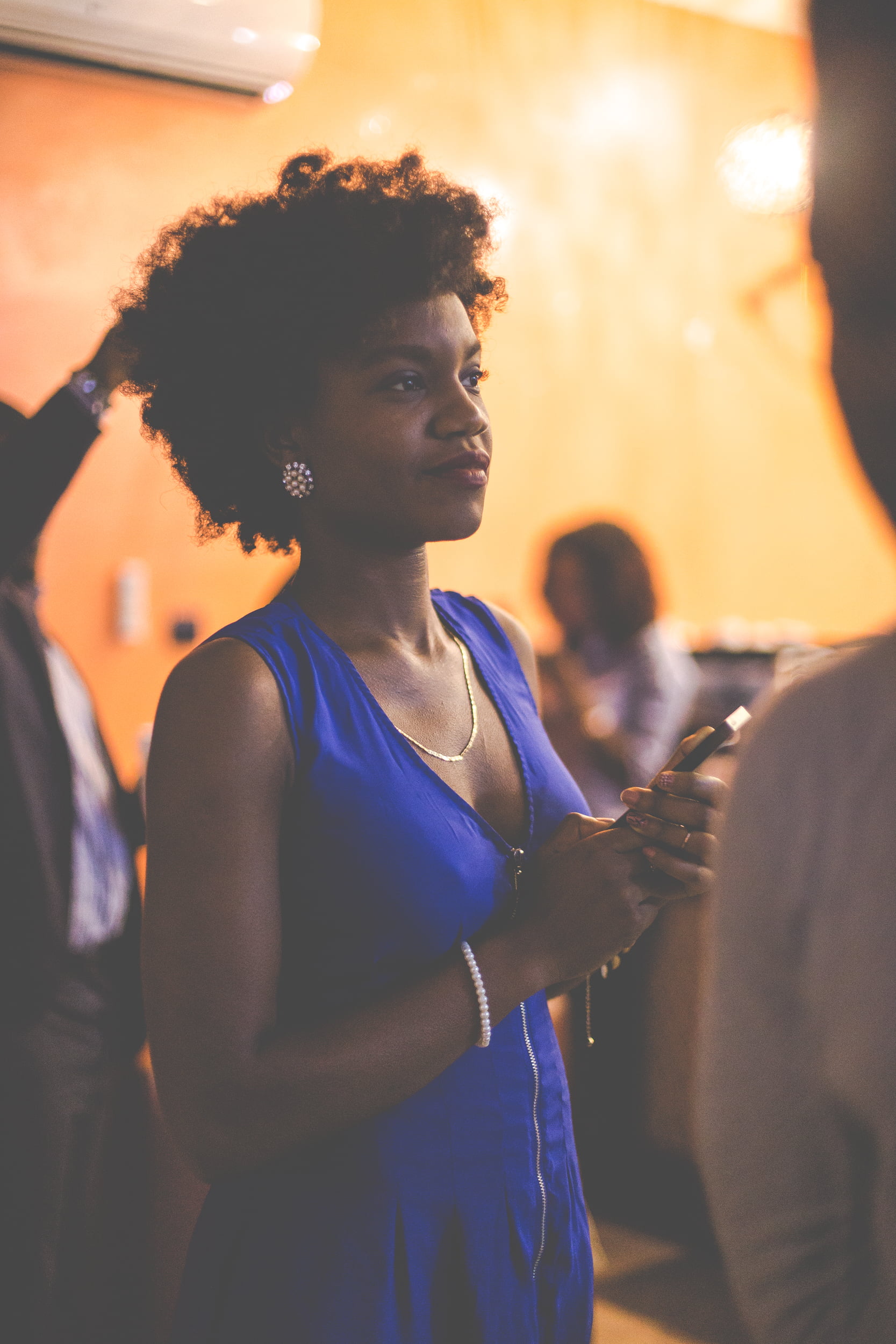 Stay tuned for information on possible dates when Femileye is coming to your neighbourhood!

Femileye is an Afro Jazz musician who recently released his album in Lagos, Nigeria. His songs have been played in a number of events including the just concluded Veba Fashion Show in which he left the entire audience happy and dancing.