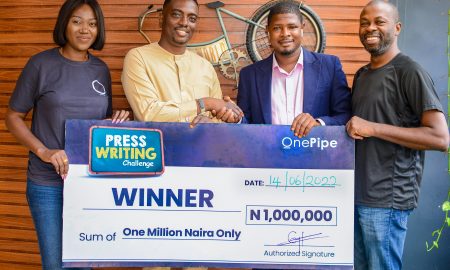 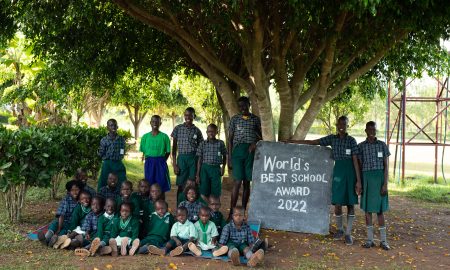 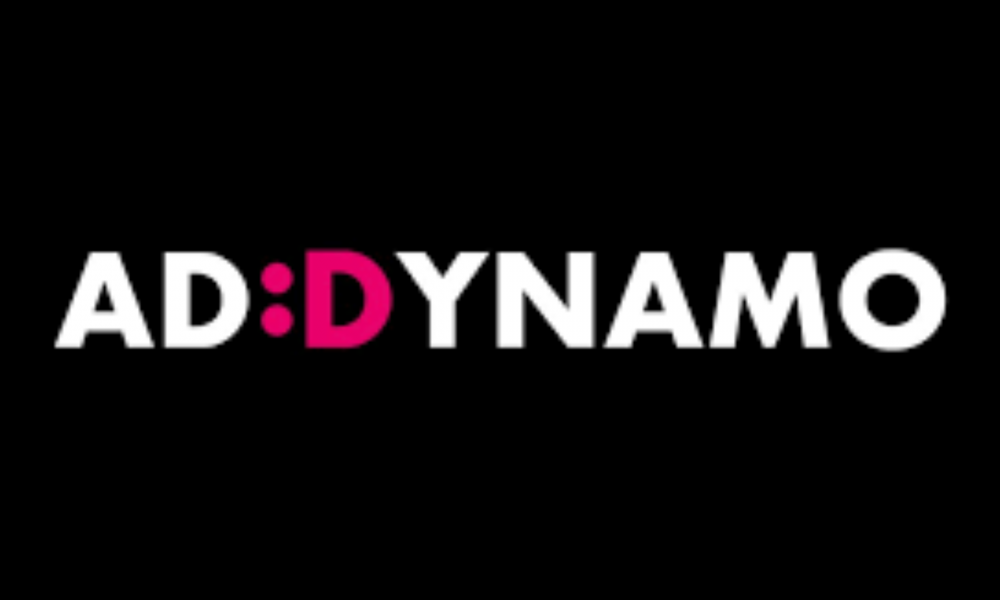 The company’s expansion comes off the back of its acquisition by Aleph Group in January 2022, a leading global enabler of digital advertising in emerging markets. The 100% acquisition, which was completed in early 2022, gives Aleph Group an important footprint in Africa where Ad Dynamo has a long and successful history of over a decade exclusively representing Twitter, Spotify, Yahoo, and Snapchat in the continent’s largest online market.

The next step in Ad Dynamo’s Nigerian investment is to open up Aleph’s signature education program, Digital Ad Expert, hosted on the group’s proprietary learning platform. “With a national GDP exceeding $400bn and a large share of youth in the local population, we seek to equip thousands of Nigerians with the tools needed to succeed in a rapidly digitizing economy”, says Ad Dynamo CEO and founder Sean Riley.  Aleph has set a goal of educating 50,000 digital learners worldwide with digital marketing skills, and Nigeria is a big part of this ambition. Aleph’s educational programs are free and will be accepting applications for Nigeria’s first 12-week peer-to-peer learning program between June 27-July 18, 2022. The first cohort is scheduled to kick off on July 25, 2022.

“We’ve always understood that Nigeria has the potential to be one of the world’s greatest internet markets,” says Riley. “It’s been a privilege to witness its growth over the past 10 years and to help advertisers reach their consumers with impactful messaging on the right platforms. With the backing of Aleph Group, we plan to grow even further in Nigeria in the coming years.”

Ad Dynamo sets itself apart from other digital media sales houses by offering dedicated sales teams for each partner it represents. It also doesn’t charge a markup on any media, meaning that ad buyers have price transparency across all advertising investments.

“With more than 35 million additional Nigerians set to come online by 2026, effective digital marketing will become more important than ever,” says Gaston Taratuta, Founder and CEO of Aleph Group. “We’re incredibly proud that Ad Dynamo, as part of the Aleph family, will play a major role in ensuring that brands across Nigeria have the best possible marketing presence on some of the world’s biggest technology platforms.”