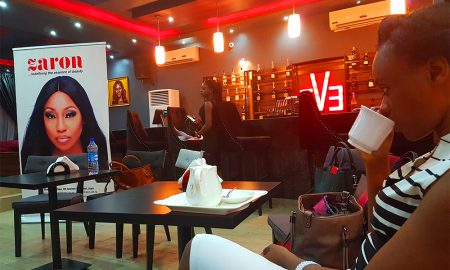 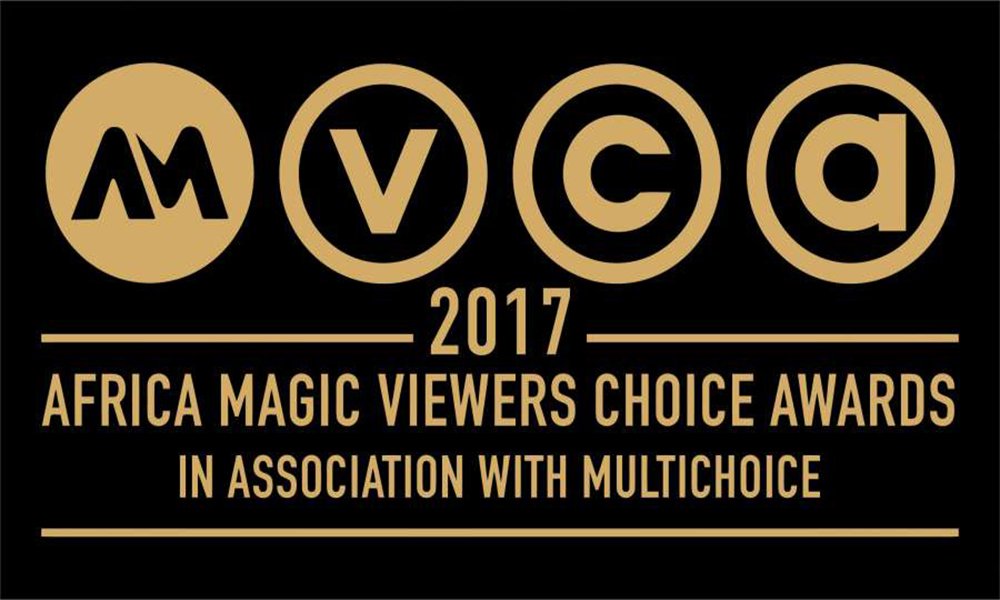 The 5th edition of Africa Magic Viewers Choice Awards (AMVCA), took place on the 4th of March, 2016. It was an amazing night for all the winners in about 34 categories. We were happy to experience the event and celebrate every winner but, there were some awards that were outstanding.

Best actor in a Drama (Movie or TV series)

This was a highly contested category with actors who have been in the industry for a long time. It was indeed mind blowing when Sambasa Nzeribe, took the award for the movie Slow country. Sambasa was nominated with some of the best in the industry (Olu Jacobs, Ramsey Nouah, Femi Jacobs, RMD) and here he was clinching the award.

Last year, we had Lala Akindoju and this year, Somekele Idhalama picked it up. This award usually recognizes one whose work is beginning to speak forth in the industry. It is not exactly about one who is in new in the industry but rather one who might have been around but all their hardwok and perseverance brings them to the fore.

Chika Okpala AKA Chief Zebudaya from our long time TV series, masquerade, picked the award. It was a good thing that the AMVCA recognized him. During his speech, it was obvious that he still had it in him. His words that contained so much humor and got us cracking up so much but also contained words that needed to be taken seriously. He also revealed to all that Nkem Owoh was one of the writers of the masquerade, an information that got the entire hall applauding as they gave him a standing ovation. That drama was an epic one and it goes to show how intelligent Nkem Owoh AKA Osoufia, is.

For a full list of all the award winners, visit Olorisupergal.