Fate Not Coincidence: An Inspiring Story on Positive mentality 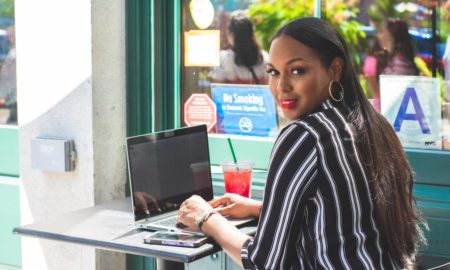 Backup Cash: A Secured Way To Save, Earn & Shop 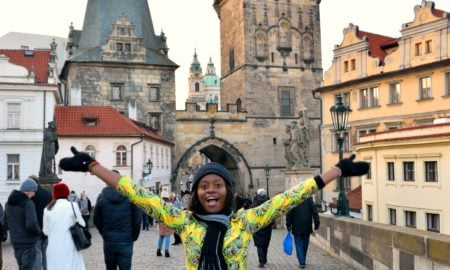 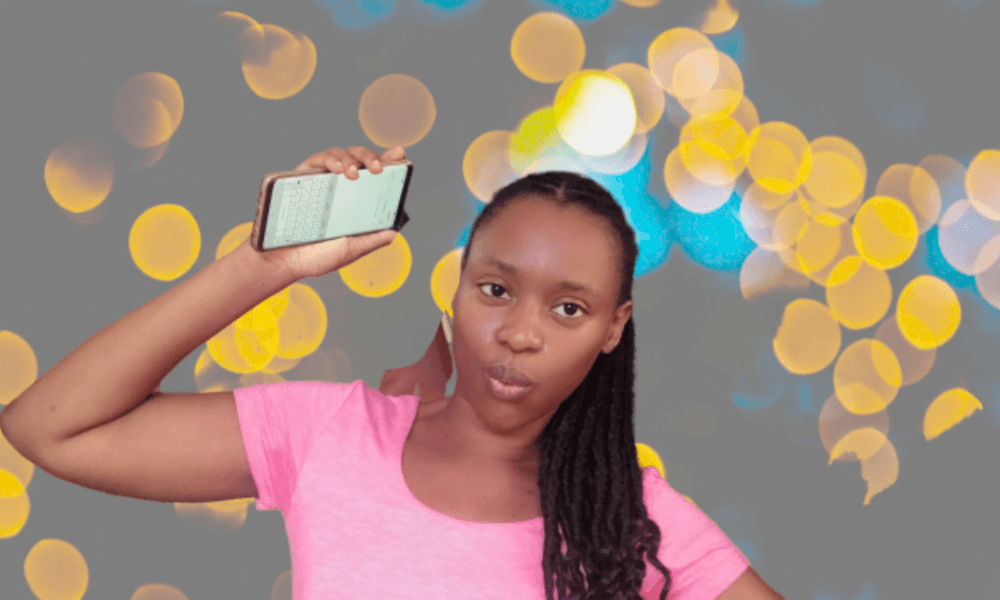 Last weekend, a lady shared an inspiring story with me on positive mentality. It was at the launch of KLs Naturals in Ogba. KLs Naturals is a natural hair salon in Lagos with branches in Dolphin and Lekki. They used to have one in Ikeja GRA. That branch is what has now moved to Ogba, opposite Mobil filling station.

Like I mentioned earlier, I had an encounter, a reaffirmation that nothing really is a coincidence. A lot of the things that happen was meant to which in my opinion is fate. There is a reason for just about everything and you need to have a positive mentality in order to truly discover or experience what it is that situation has for you.

It all started with a little raffle draw which in my opinion wasn’t exactly meant for me. I always thought that these things were almost never in my favor. And for that reason, I would try to act like I wasn’t interested. Little did I know I may have been the one sending the favor away with my very little hope and not so positive mindset.

The raffle draw was part of the activities mapped out at the opening of KLs Naturals in Ogba. After they shared the numbers, I expressed my thoughts on how I almost never win at these things. The woman immediately cut me short by asking that I change my thinking. She then told me a story which I shared in my last YouTube video.

If you have seen that video, you must have heard me say that I immediately said, “I tap into your luck”. That was it friends. I didn’t just say it but I believed it. To cut the story short because I already shared a lot of it in this video, I won a goody box courtesy of Mara Cruiz. By the way, my hair certainly needs some extra love and the goody box is just what I need to stay faithful to my hair goal. 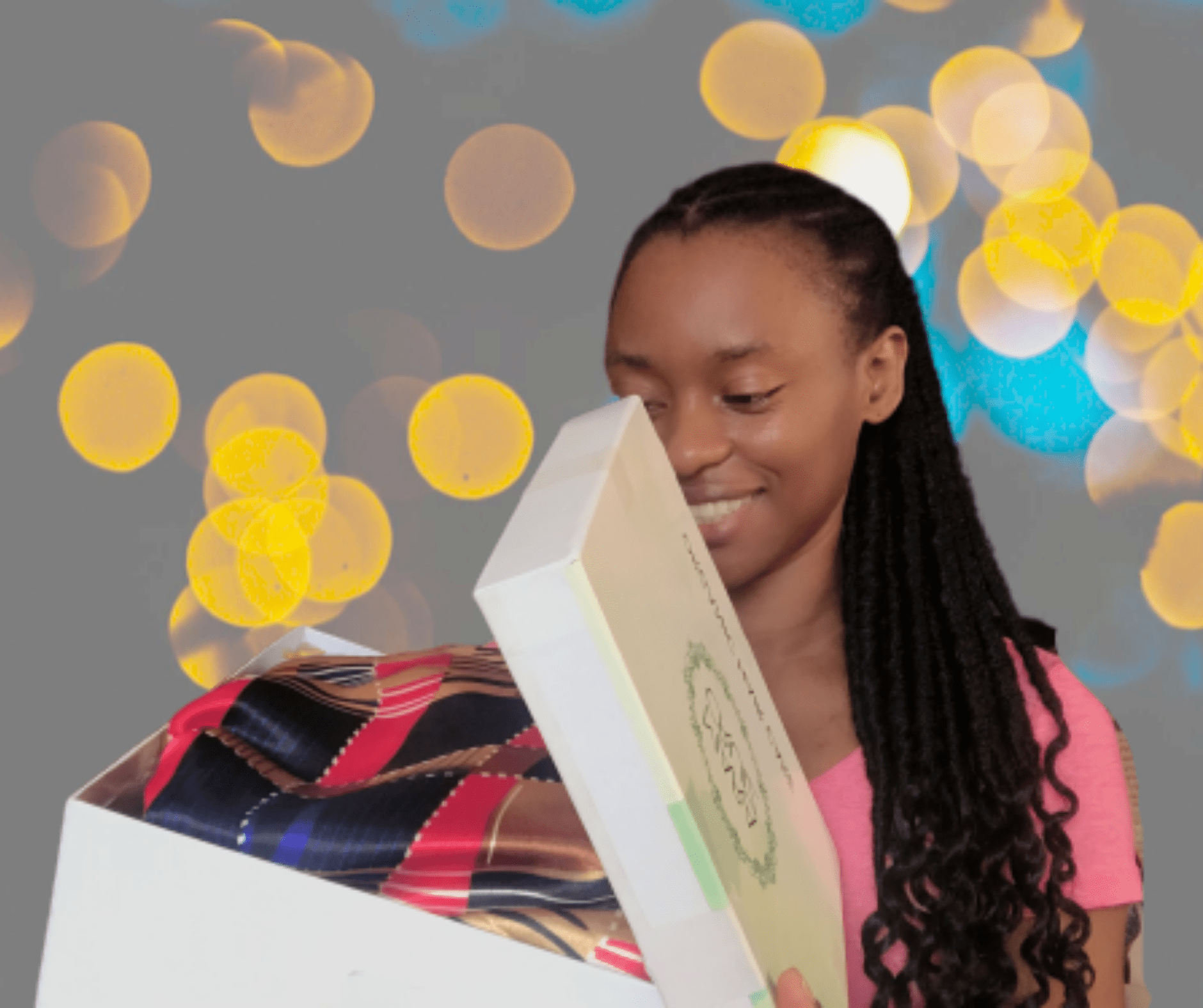 As we round up the year, it is very important to take into account the things that haven’t worked out in your life and be sure that you are not the weapon fashioning against your prosperity. By weapon, it could be your thoughts, words or even your actions. You need to develop a positive outlook to life, understanding that there is power in the tongue, mouth and mind. There is no telling me nay different as I believe that meeting that woman was fate. She lives in England and if the store opening had happened on the initial date, she would not have made it. If I had decided to go make my hair somewhere else because of the shift, I would have missed out on meeting her and on the goody box. Not to add that there is a certain glow around my new look I wouldn’t trade for the world. Indeed, it is fate and not a coincidence. 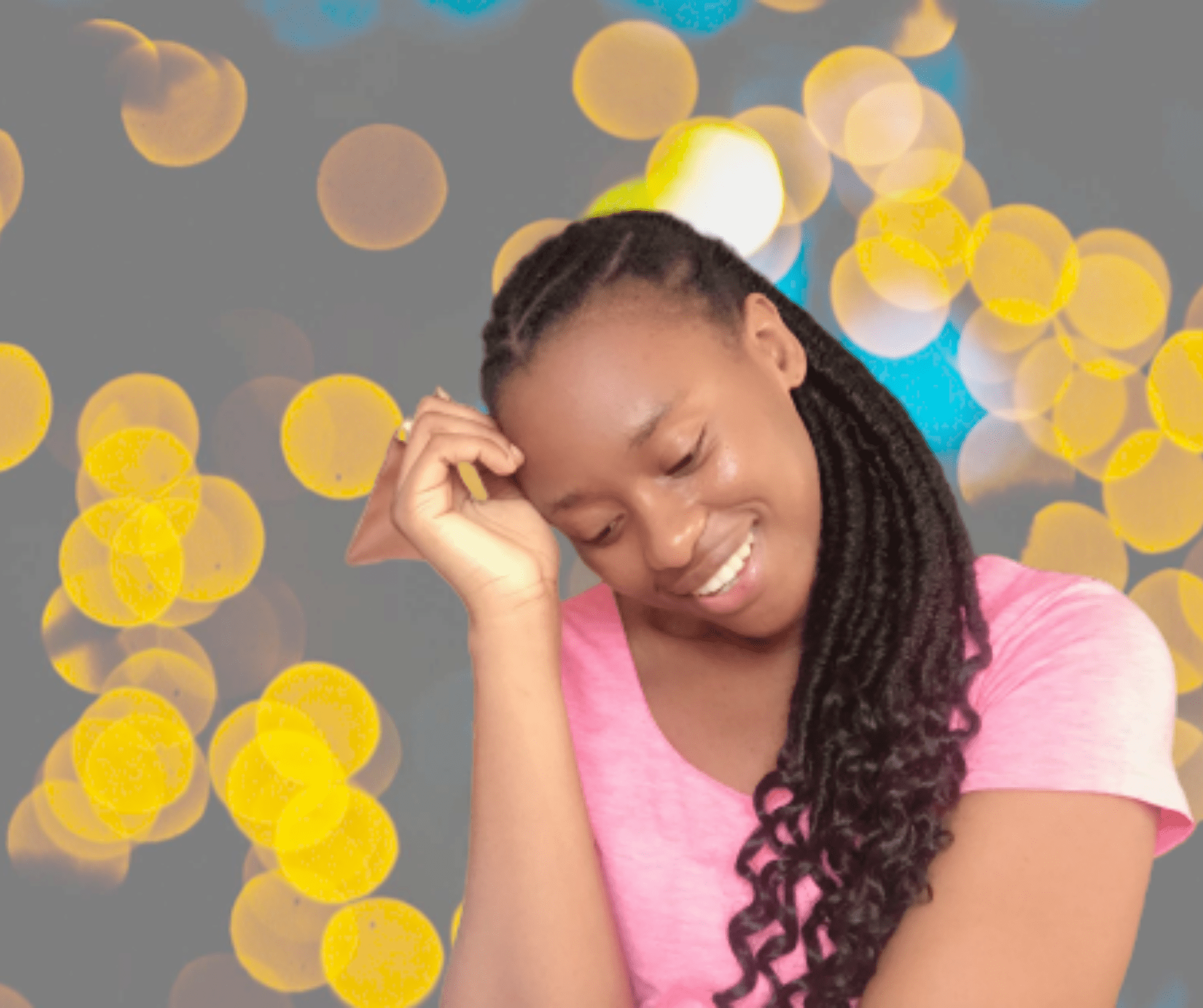 PS: You can shop my hair extension from SoTectonic Shop and it is currently on sale!