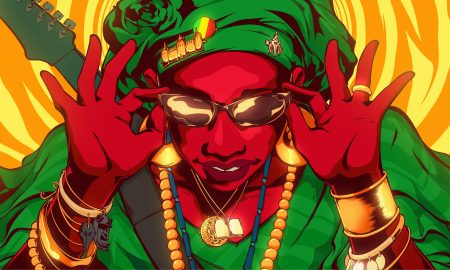 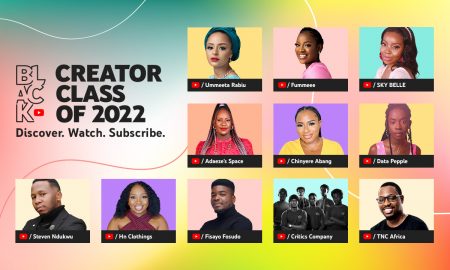 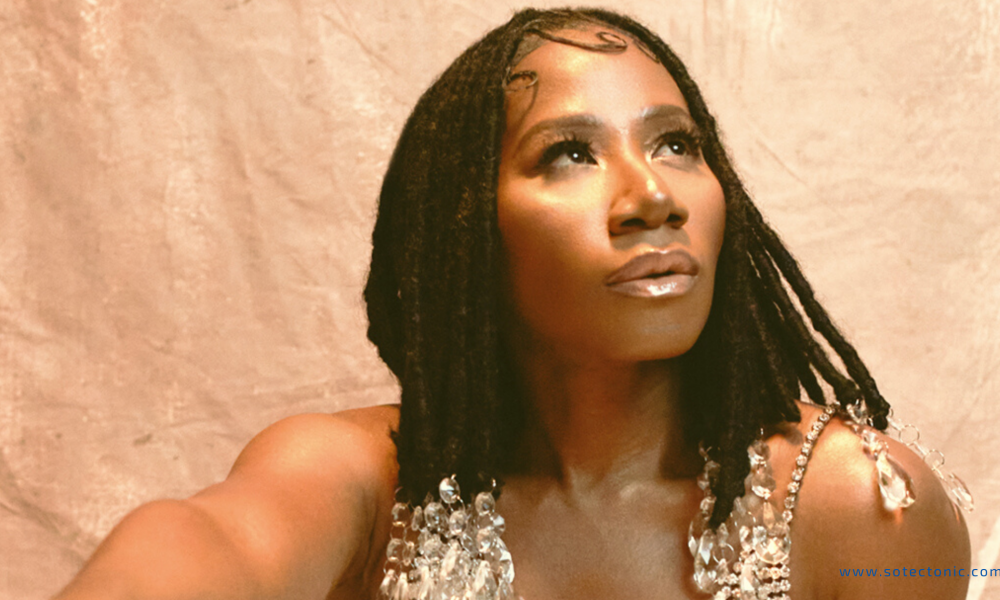 Multi-platinum selling singer, Asa, is the latest Spotify EQUAL Africa Music Programme ambassador of the month. This announcement follows the release of her most recent single, “Mayana”, which was featured on the cover of Spotify’s EQUAL Africa playlist in December 2021. 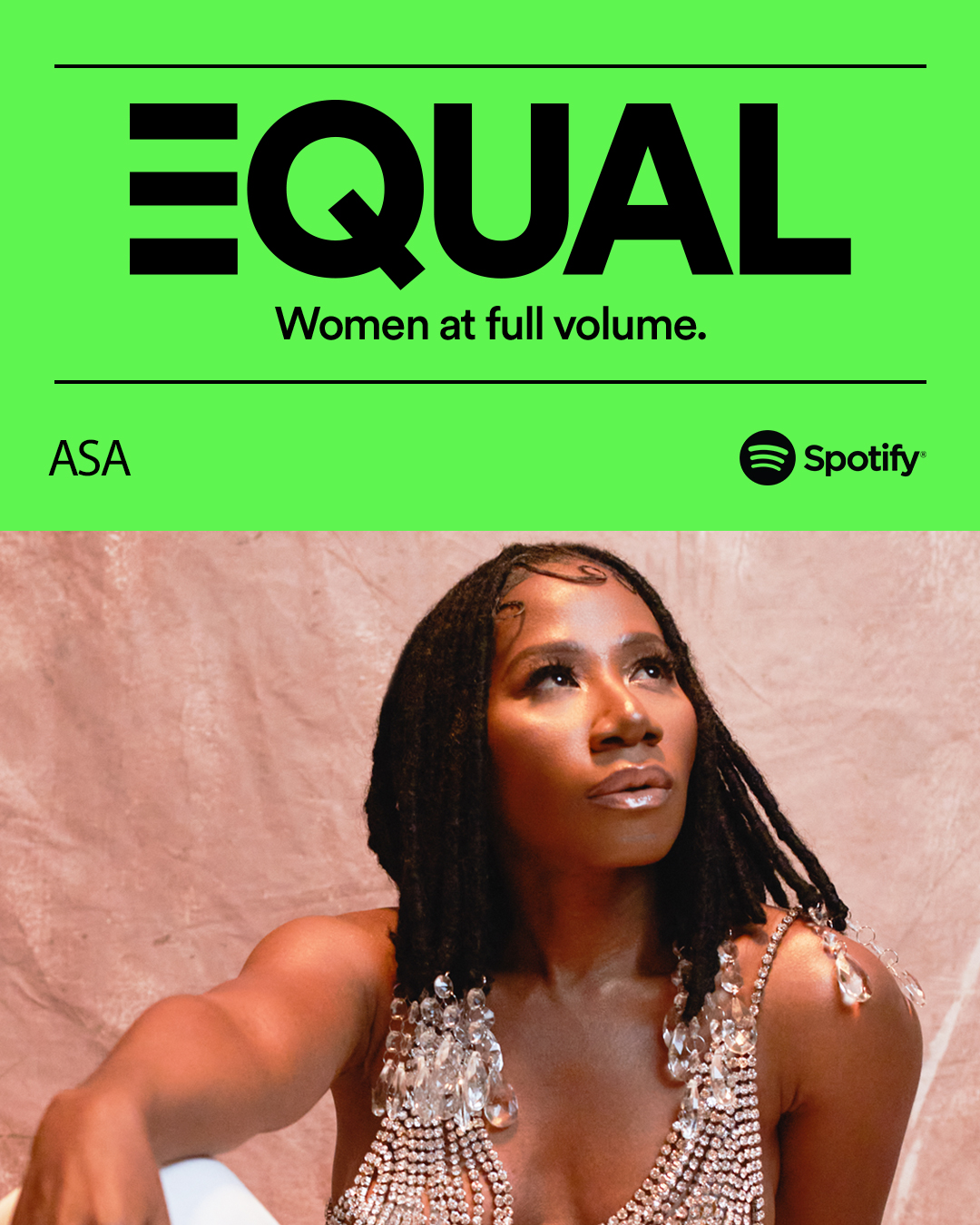 “Through the EQUAL Music Programme, we continue to amplify the work of women creators by offering our resources and creating opportunities for these artists. We’re proud to showcase Asa, who is well known and loved for her boundless ability to create her own world through music, with timeless vocals and themes that capture the emotions of a generation,” says Spotify’s Head of Music for sub-Saharan Africa, Phiona Okumu.

The “Jailer” crooner has been a huge inspiration to alternative and contemporary African artists, both on the African continent and the world for over 15 years since the debut of her first platinum-selling self-titled album, Asa, with its discography oozing Africanism and soul. The music of Asa is best defined as a timeless classic, with a charismatic, daring and evolutionary style. 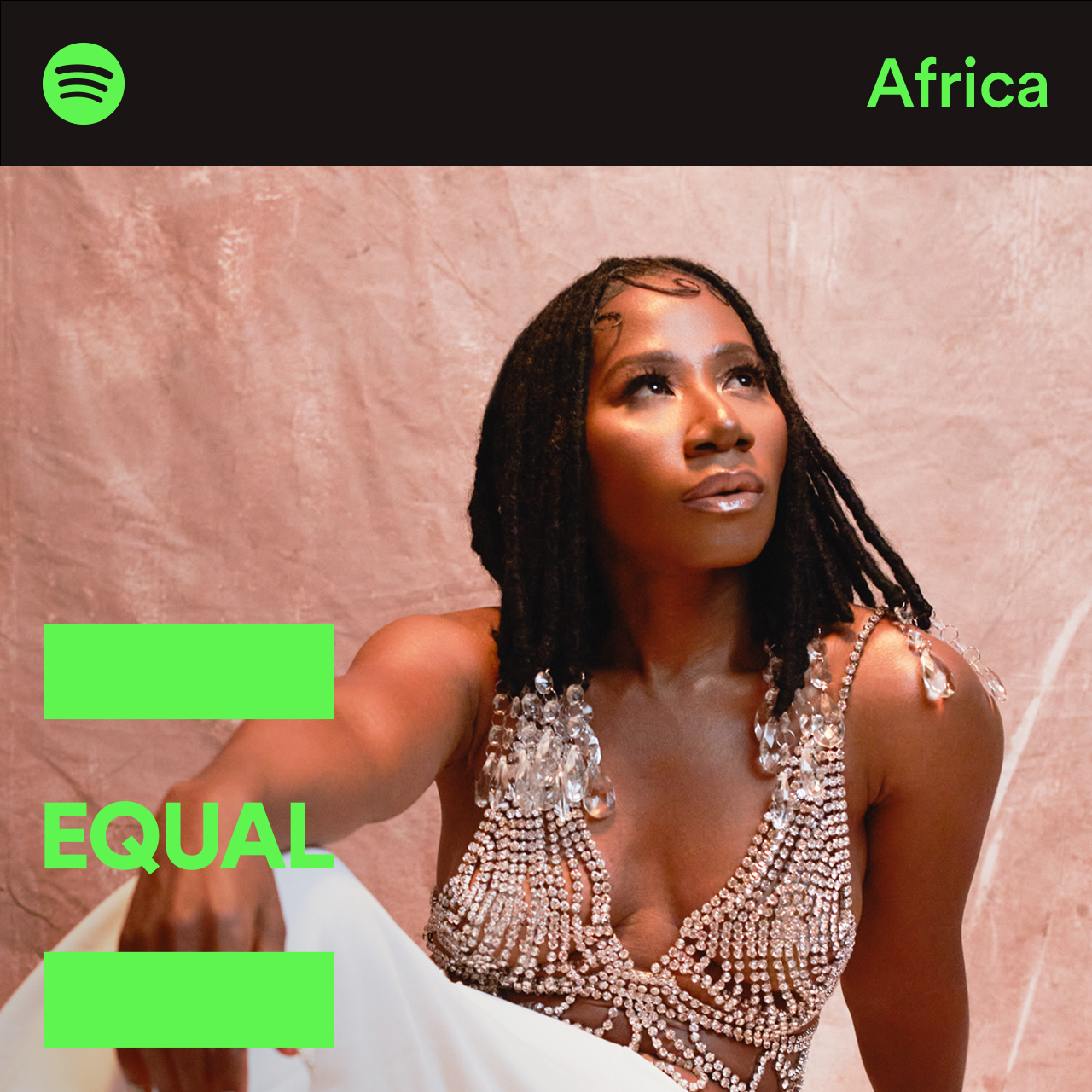 “I’m honoured to be the Spotify EQUAL ambassador of the month. It’s great to be part of something like this — a movement that’s new yet has always been. It’s beautiful when we are celebrated and recognised for contributions to music and art over the years. In the lead-up to the release of my album ‘V’, this is awesome,” says Asa.

Asa’s track “Mayana” will lead the EQUAL Africa playlist and feature on the EQUAL Global playlist.