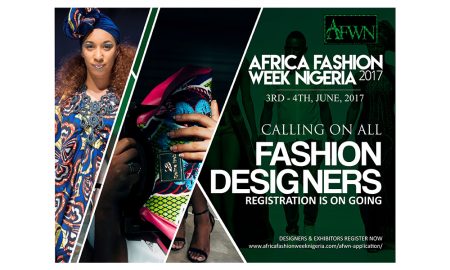 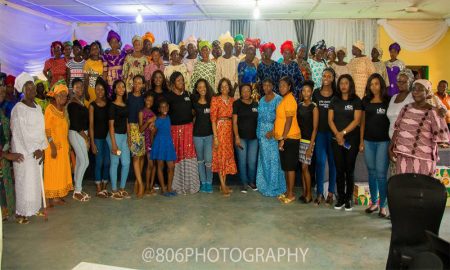 Her Network celebrates And Empowers Widows 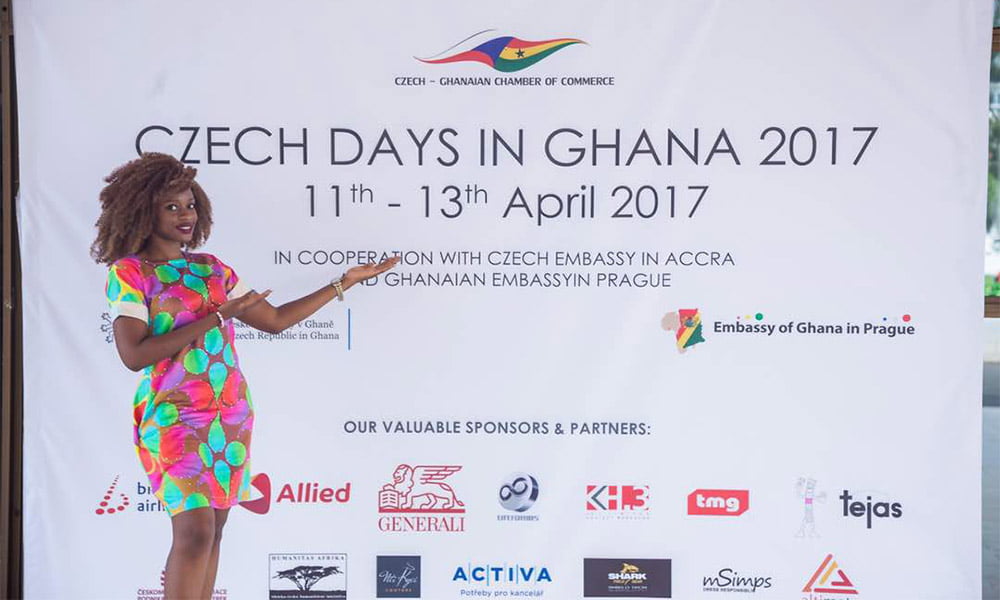 For years, The Czech republic has had quite an outstanding relationship with Ghana; one that has seen many Ghanaians go over to the Czech Republic to get trained in the Czech schools. While I do not know much about that relationship, what I could see from the 4day long event was that both the Ghanaians and the people from Czech republic, were eager to synergise this relationship via trade. This I believe is the idea behind birthing the Czech-Ghanaian Chamber of Commerce. It is on this platform that the inaugural edition of the Czech Days in Ghana was held. 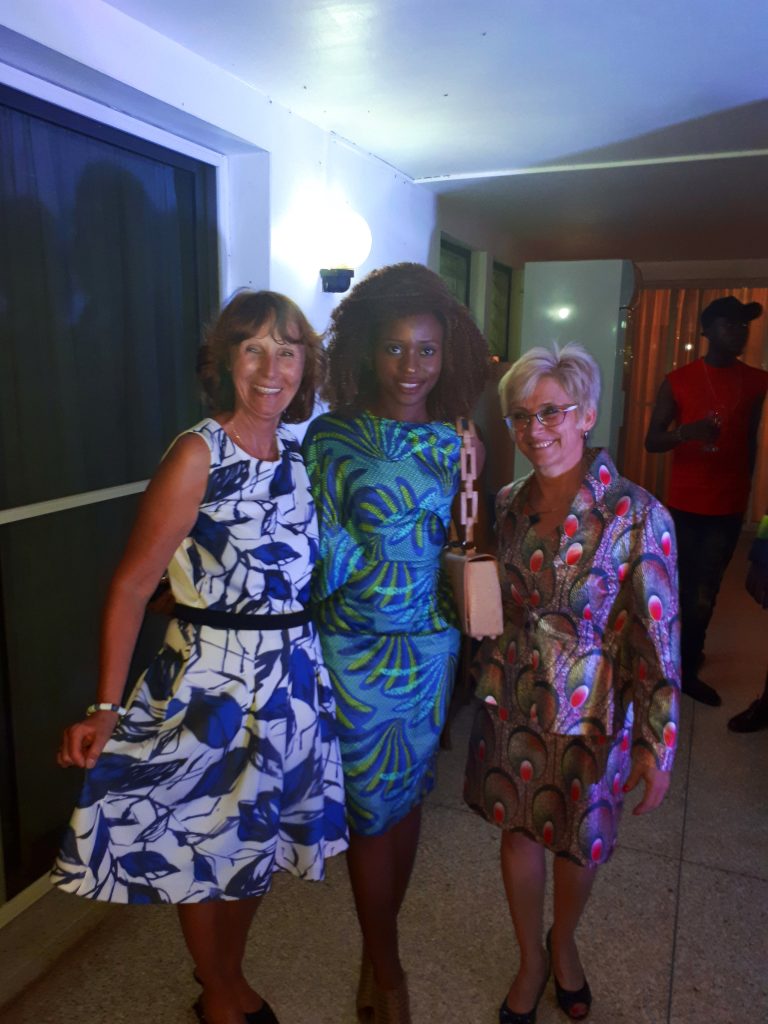 Oma Ehiri with the Czech ambassador to Ghana, Margita Fuchsova and the Director of Exports Veba, Jana Masinova.

It started with the opening party on the 10th of April 2017 at the residence of the Czech Ambassador to Ghana. The networking event saw a lot of friends of the Czech republic and gave me the opportunity to meet some very outstanding personalities who were residing in Ghana. It was at that gathering that I actually got to meet with a lot of the people who attended schools in the Czech Republic, far back as the 80s. 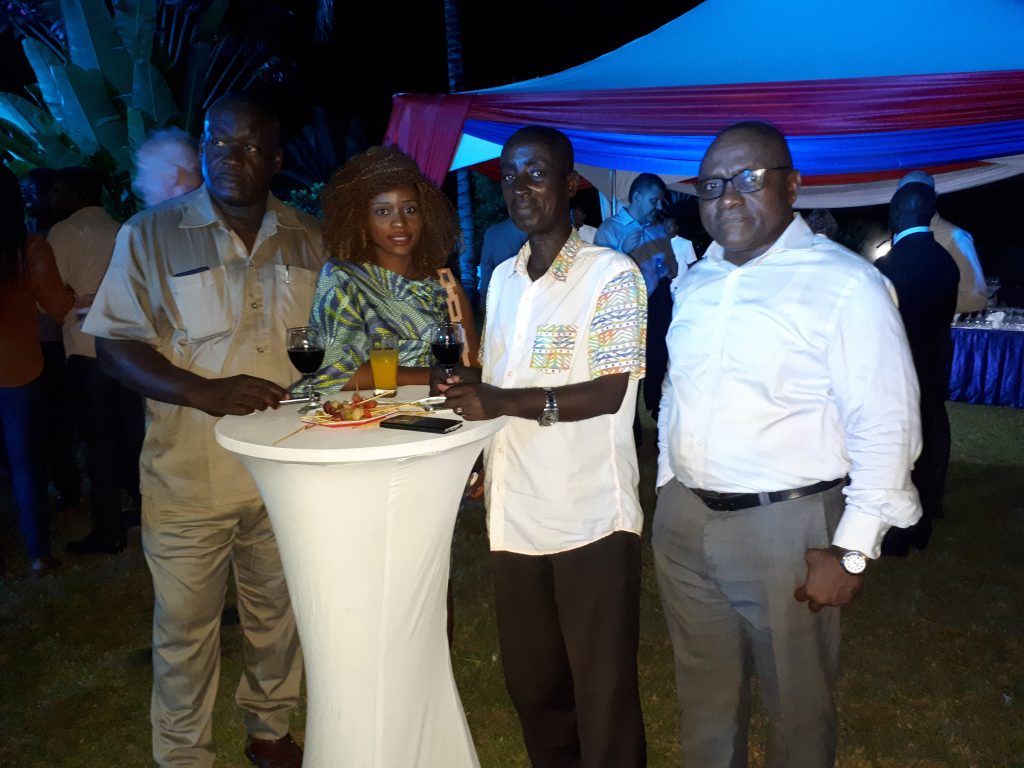 Oma with some of the alumni of Czech schools including the President of the Alumni Association in Ghana.

Everyone must have had their own highlight of the evening but if there was any one activity that brought almost everyone together, it was the fashion show by Veba, a textile company from the Czech Republic.

The exhibition kicked off on the 11th of April 2017 and ended on the 13th of April, 2017. The 3day long event saw a lot of companies that came from Czech Republic or Ghanaian companies who carried products from Czech republic. It was an ideal opportunity for smart Ghanaians to meet with the direct suppliers and manufacturers of these products. 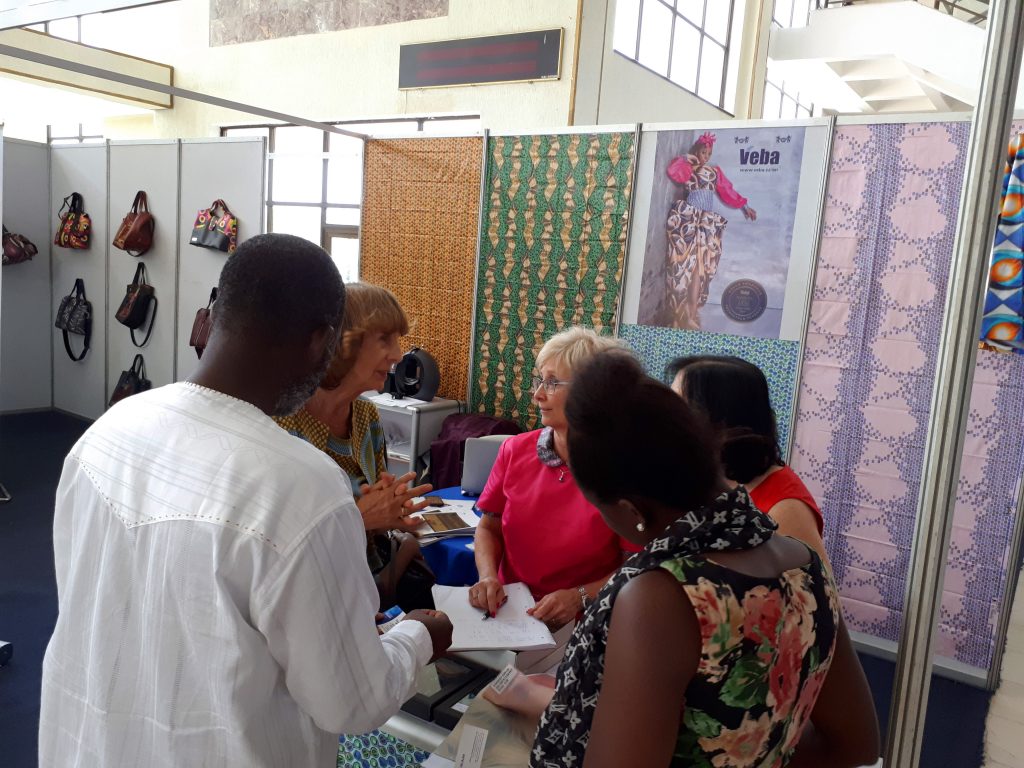 The Czech ambassador to Ghana, The President of the Ghanian Czech Chamber of Commerce and Others at Veba stand

As the brand ambassador for Veba in Nigeria, I was at the Veba stand for most of the time, meeting with clients and customers who took interest with the brand and wished to know more. This I did in the company of the director of Exports, Jana Masinova and the sales manager, Jitka Montskova. 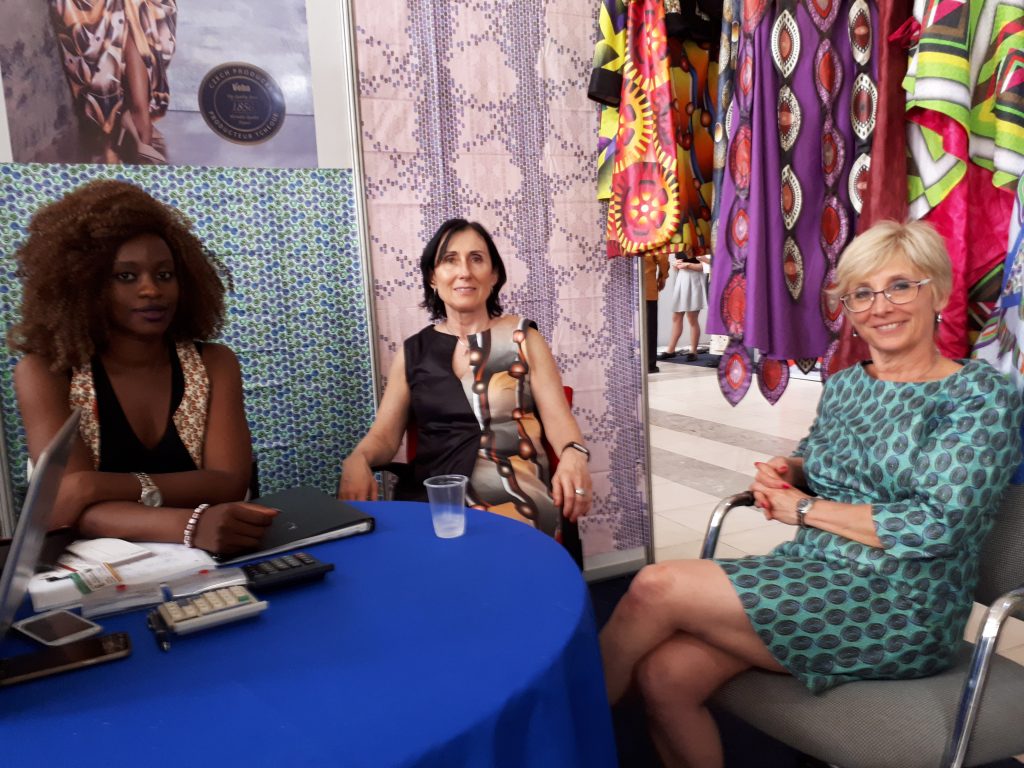 Oma with the sales manager veba, Jitka Montskova and the director of exports Veba, Jana Masinova 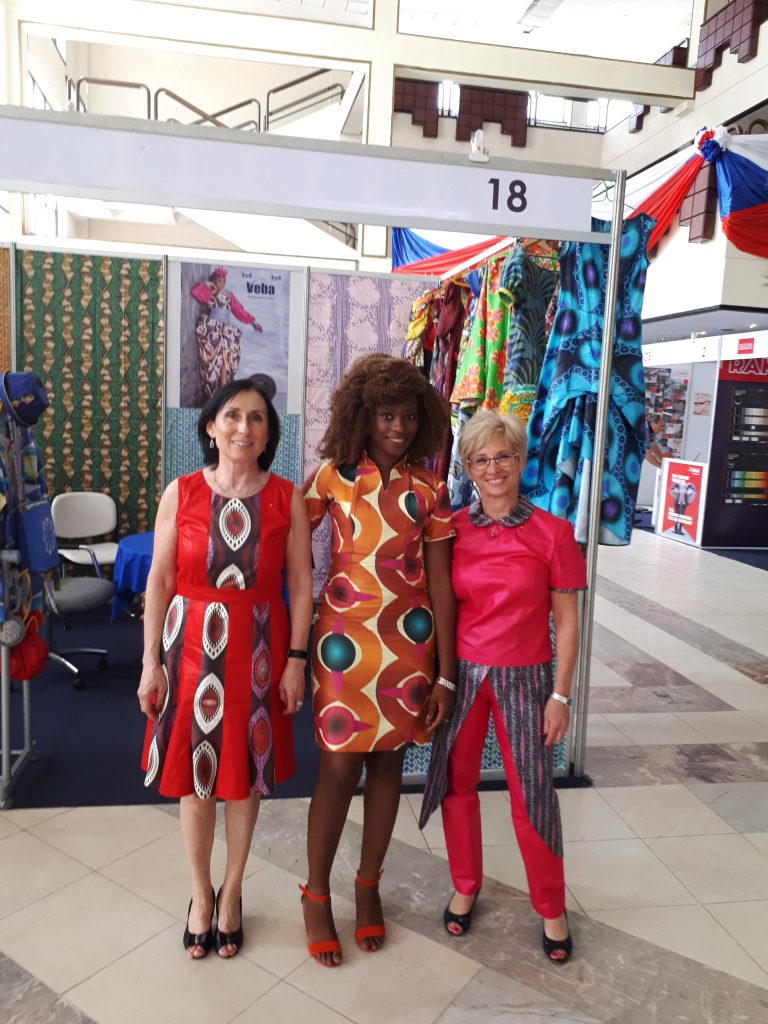 Oma with the Veba team 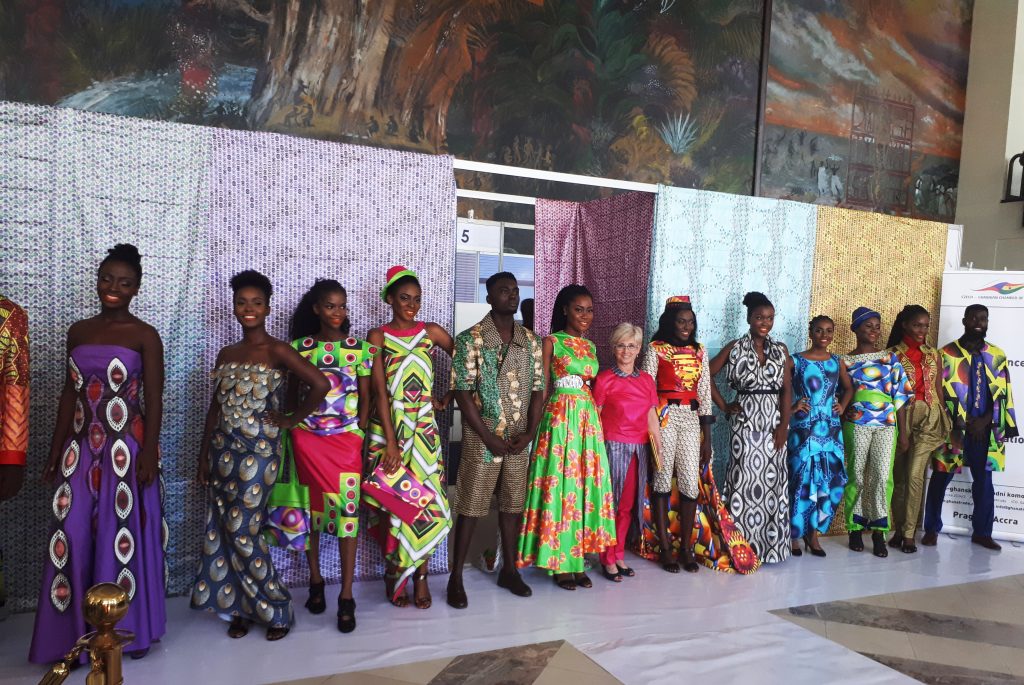 Jana Masinova and the models

4 days of networking and pitching, I would say that this was indeed a great event for the people of Ghana and The Czech Republic. It is the start of stronger trade relationships between both countries, one that should increase the forex of the country, increase employment and increase the exchange of intellectual prowess and skills. I look forward to the next edition which will be in 2018. 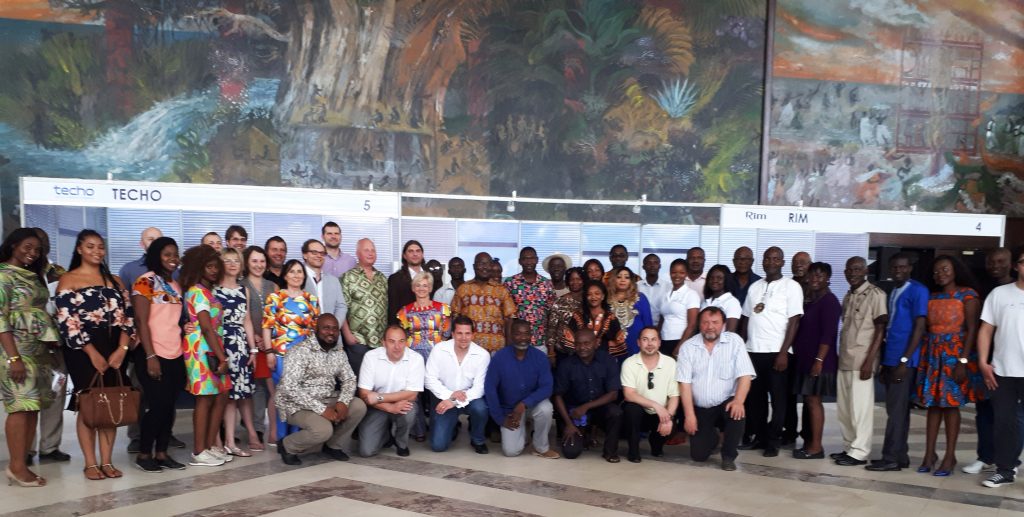 Exhibitors and Organisers of Czech days in Ghana