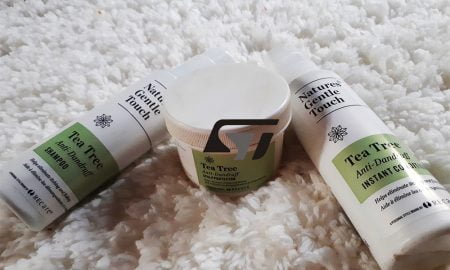 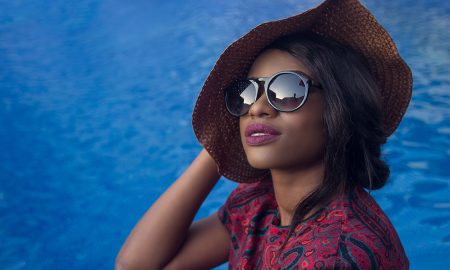 Editor’s Note: Celebrating Beauty In May 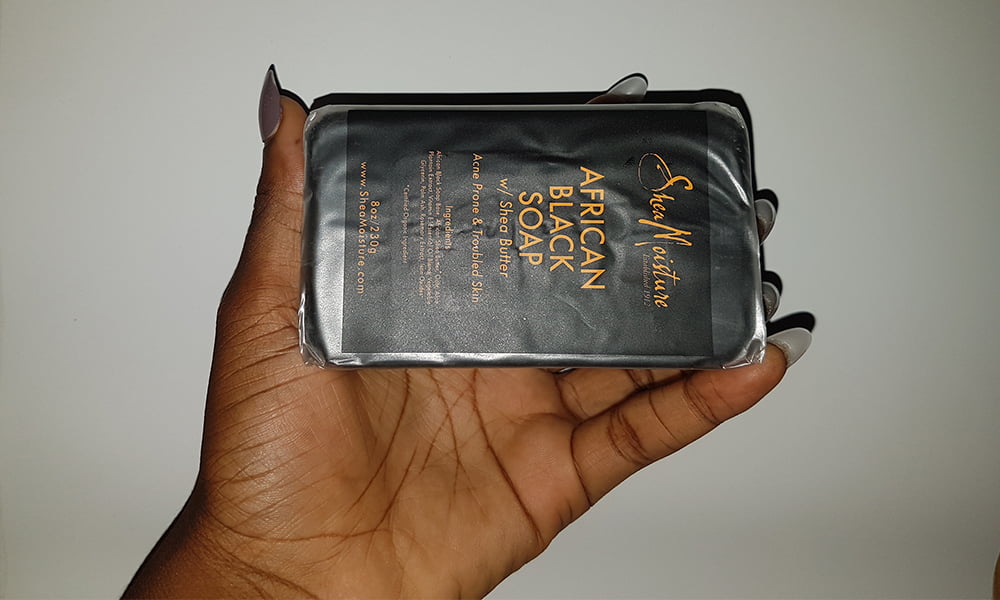 Growing up, I was very familiar with black soap but, while many spoke of its wonders on the skin, I had a different tale. A tale that involved having to break out after every use of the black soap. I was already dealing with acne which was why I even tried the black soap in the first place but rather than alleviate my problem, it only aggravated it. For this reason, Black Soap was never my thing until I found Shea Moisture African Black Soap.

I had just stumbled on a video on YouTube by a beauty Vlogger who swore that she got rid of black heads and acne using black soap. For her, the only initial problem that she had was that it dried out her skin which moisturizing can take care of but she was happy to even have dry skin than have black heads and acne. After watching, I began to ponder in my heart if I wanted to try this black soap again since I had some black heads on my back and my arm that I desperately wanted to get rid of.

As I tried to make up my mind, I remembered that I had this black soap in my box that I was considering giving away on the site one of these days. I had gotten it from the launch of Shea Moisture in Nigeria in May 2016 and I have never even given it a second look since that day. I went to search for it, brought it out and began to read the label. First thing that convinced me to open it was the fact that it contained shea butter which I know is great for my skin. They went on to spell out that, it was produced to take care of acne and troubled skin. So, I kept my regular shower gel by the side and dived into using Shea Moisture African Black Soap with Shea Butter For Acne and Troubled Skin.

Asides from Shea butter and the black soap, it contains the following;

It doesn’t contain the following;

No animal testing as well.

On first use, I did notice that my face sometimes felt dry. If it bothered me too much, I would reach out for my Olay moisturizing shower gel to wash my face since the troubled area for me is my back and not my face. As for breaking out, I have not experienced that with the Shea Moisture African Black Soap which makes it my favourite black soap.

Though expensive (N3300), it did last me about 3months. A little on your sponge or shower glove goes a long way. I will advise that you get yourself a shower glove as it will help in elongating the time span of the soap. I notice that when I have to do my occasional scrub with the raffia sponge, it does take a lot of the soap but what I do is apply a little on it and then soak it in water which also works.

As for the black head on my back and arm, I will have to also watch that closely. What I will tell you is, with any organic product that doesn’t contain any harsh chemical, consistency is key in getting rid of the problem. I will rather be consistent than purchase a product that will act all too magical and leave me with skin cancer or some skin complication for the future.

If you are yet to find a black soap that works for you and you wish to try one, you should definitely try Shea Moisture African Black Soap with Shea Butter for Acne and Troubled Skin. There are other types of black soap by the brand and also other kinds of soap but this is the only one that have tried. It worked for me which is why I am sticking to it. Maybe when I have extra cash to splurge, I could try some other products by the brand. To shop a wide range of Shea Moisture products, visit Nectar Beauty Hub.