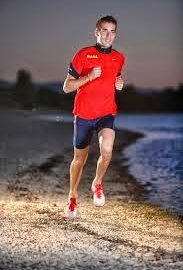 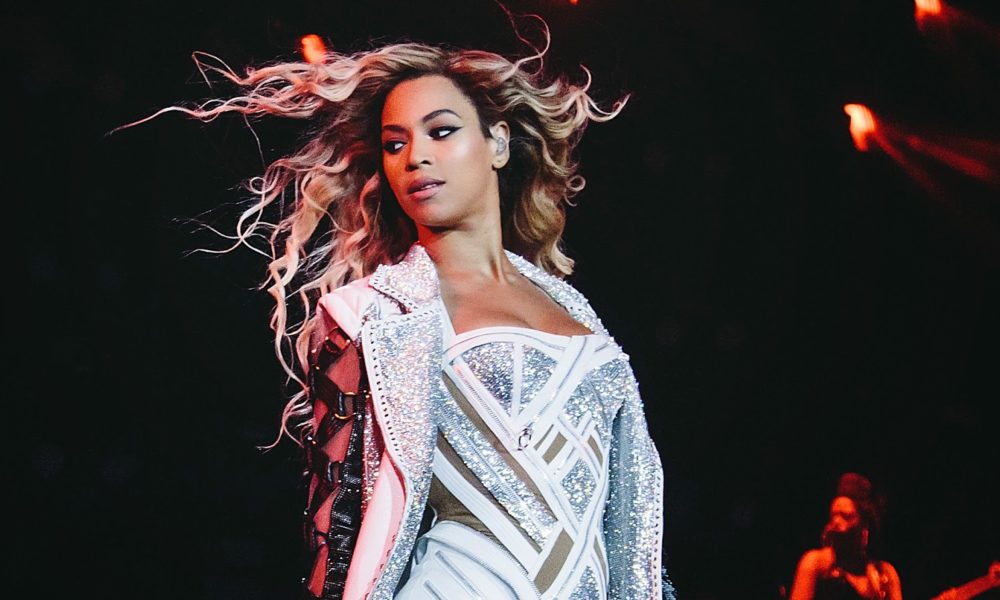 Congratulations to the Queen who reigns supreme in the entertainment world on her latest achievement by topping the annual celebrity 100 list, 2014. Last year, Oprah Winfrey had that spot but has relinquished the title and falls down to number 4.
FORBES’ annual Celebrity 100 list ranks the top stars from the worlds of movies, TV, music, sports, books and modelling based on money and fame. Information gathered from Forbes.com states that Forbes estimates earnings by talking to lawyers, producers, agents and other in-the-know folks to figure out how much over 200 celebrities earned from entertainment-related business in the past year. That includes things like music sales, upfront pay on movies and endorsement work. Their time frame for earnings this year is June 1, 2013 to June 1 2014.
According to the release on the site, Beyonce climbed this spot after her massive tour.  She played 95 shows, bringing in an average $2.4 million per stop, according to Pollstar. She also dropped her most innovative album titled simply Beyonce. The album hit iTunes with barely any publicity and was billed as a visual album because  there was already a music video for each of the 14 songs.  The single “Drunk in Love” has gone platinum, selling more than 1 million copies. Asides from music, Beyonce is said to earn millions endorsing companies like H&M and Pepsi. She has a line of fragrances with names like Heat, Rise and Pulse, and then there’s her clothing company House of Dereon, which features jeans, shoes and accessories. All together Forbes estimates that Beyoncé earned $115 million between June 1, 2013 and June 1, 2014.
The youngest on the list is Miley cyrus with $36m and takes the 17th spot while the oldest is Paul McCartney with $71m and has the 19th spot.
Wondering how Forbes arrives on this list. Here is what they say…. ‘We measure fame in a variety of ways. We count how many times each celebrity was mentioned in print, on TV and radio. We factor in a score from Star Count for social media power over 11 platforms including twitter , facebook and YouTube. This year we’ve also added an impact score, similar to the one we use for our power women  list. Based on reporting by our editorial staff, the number measures the impact each celebrity has on the entertainment industry and our culture overall. We put all of those numbers into an algorithm to come up with our final list. Justin Bieber had the highest ranking for social networking power but because of his low impact this year, he only ranked 33rd on our list, down from ninth last year’.
For the complete list, click here.
Editor’s note: Congratulations to all those who made the list. We hope that you can equally use your position in the society to effect meaningful change in the lives of those around you. To my blog fam, as we start the second half of the year, continue to strive for success. Someday, One day, who knows, we just make this list. Note that this does not take the place of our post on Friday as we look forward to showcasing the inspiring personality of the month. Happy New month….. Stay Inspired!
Oma!
Related ItemsBeyonceentertainmentfeForbesForbes Celebrity 100 list 2014House of DereonIfeoma EhiriMiley CyrusOprah WInfreyPaul McCartneyPower women