Say No To Violence Against Women And Girls 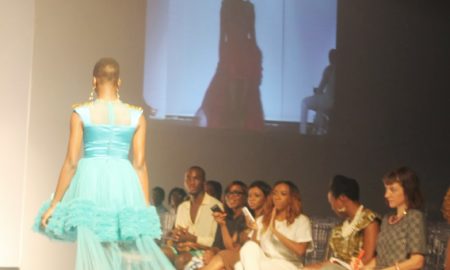 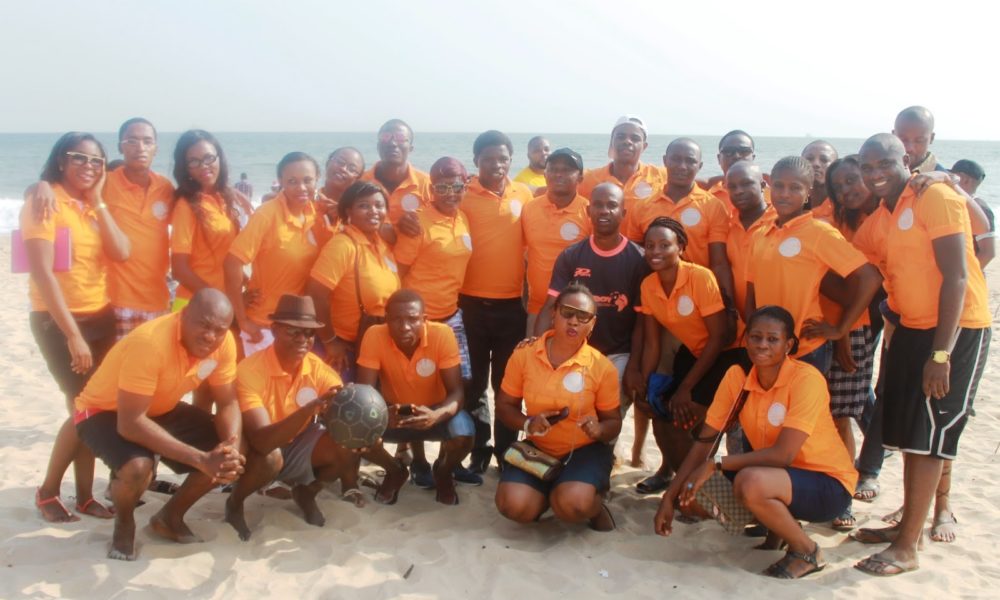 To celebrate our blogversary, SoTectonic decided to lend a voice to the global conversation on violence against women and girls. To do this, we partnered with the Young Catholic Professionals of 2 notable Parishes in Lagos Nigeria. The societies who were having their end of the year party were happy to lend a voice to this cause by wearing branded orange t-shirts. The T-shirts which were provided by our team had the inscription, ‘End Violence Against Women and Girls’.

According to a statement on the UN Women website, UN Secretary-General invites us to “Orange YOUR Neighbourhood“. This is to symbolise a brighter future with violence. It is said that 1 in 3 women have experienced physical or sexual violence, mostly by an intimate partner; about 120 million girls have been forced into intercourse or other sexual acts at some point in their lives; and 133 million women and girls have undergone female genital mutilation. 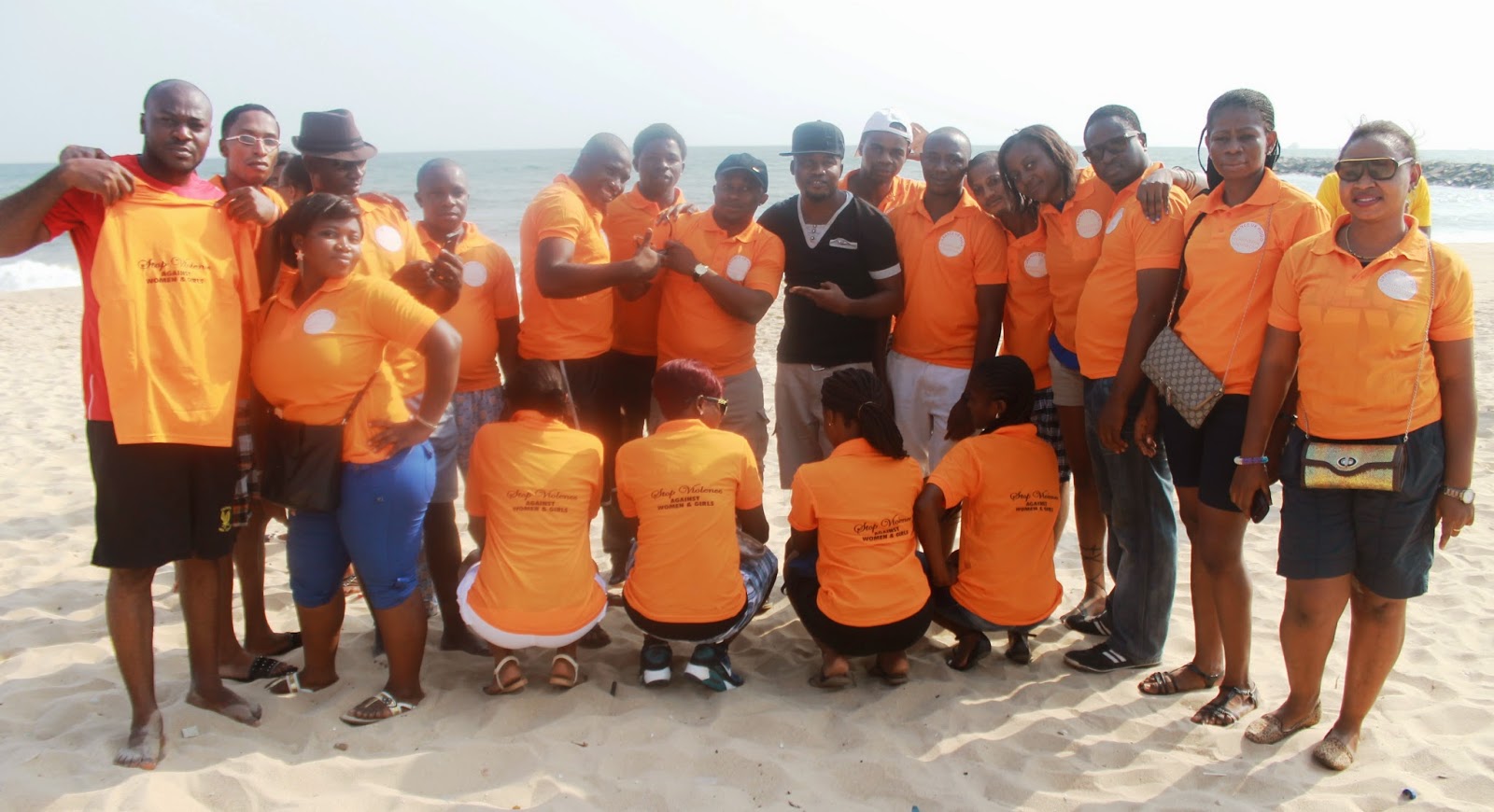 Violence against women in the workplace

Physical, sexual or psychological violence in the workplace is quite common. Employees will rather not speak on the issue for fear of losing their jobs. However, should labour unions across teh world have legislation that protects employees, more people especially women will feel safe in their workplace. Business owners also need to be more in tune with what their employees may be facing in the hands of their line managers and other superior officers. Having a policy that allows for the staff to have access to you will help curb the silence from employees being harassed or assaulted by any superior officer. 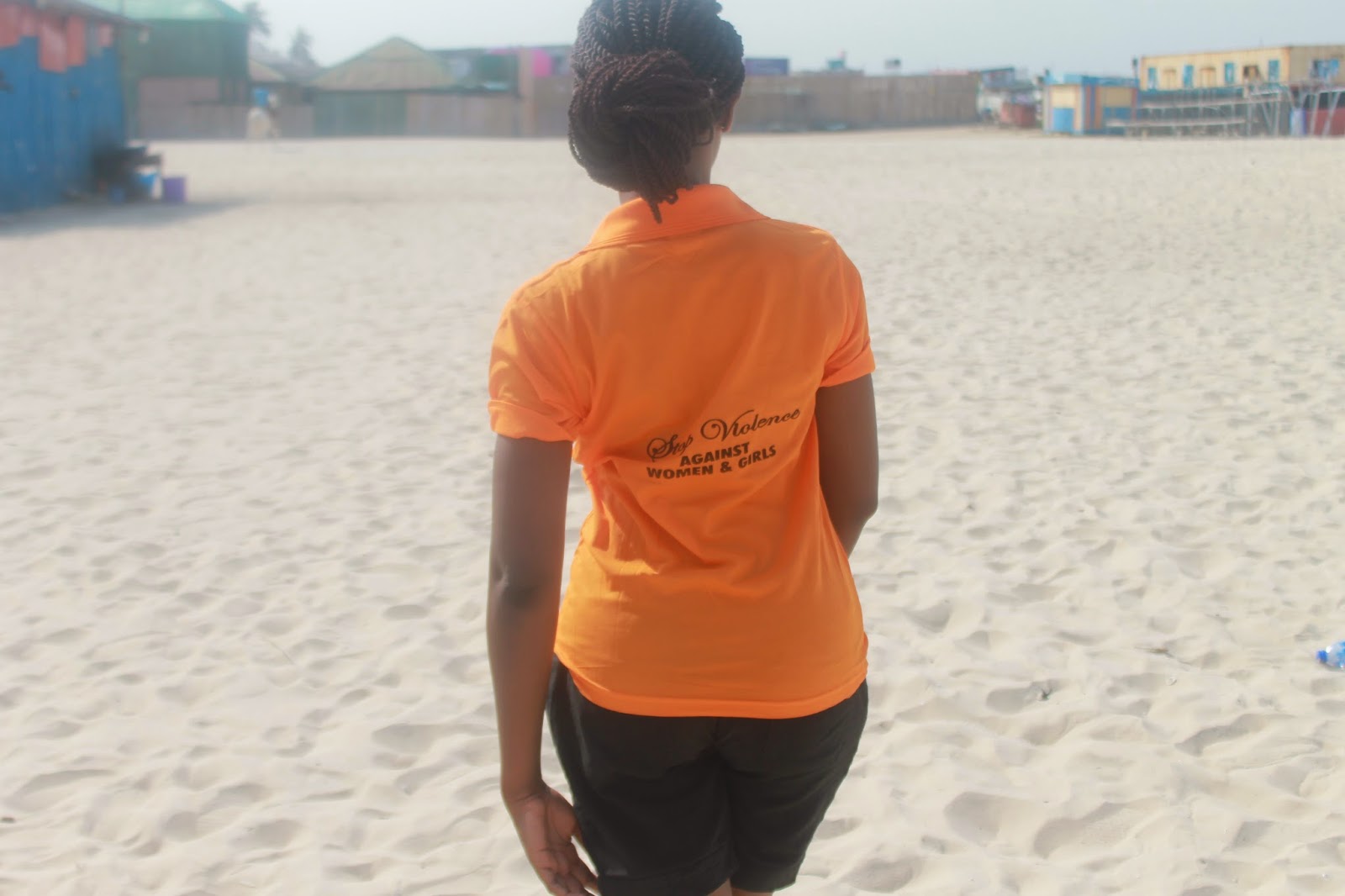