Bridal Buzz: How To Get Bossip To Carry Your Wedding! 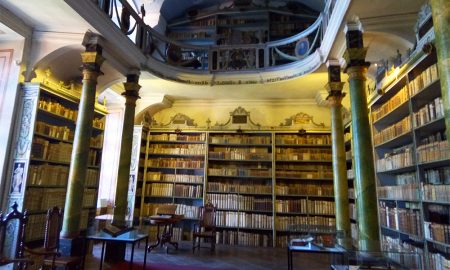 How to Celebrate Library Lovers Month 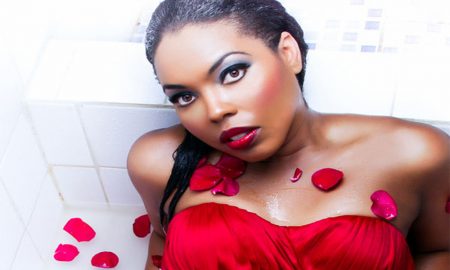 Bridal Buzz is back this year with Bisola Borha of TrendyBEEvents.

On this episode, the host, Omotola Igbenoba, sought to discover how couples can get their weddings featured on Bossip. From the interview, we got to find out that two of the weddings planned by TrendyBEEvents was carried on Bossip, an international entertainment site. One was described as an epitome of opulence and the other was referred to as the most extravagant wedding of 2016.

Based on this, it looks to us like TrendyBEEvents attracts the high and the mighty as client. WHilst this may just seem to be a perception, BIsola seems okay with it but also points out that they actually seek to give you something that makes every wedding stand out based on the client’s budget.