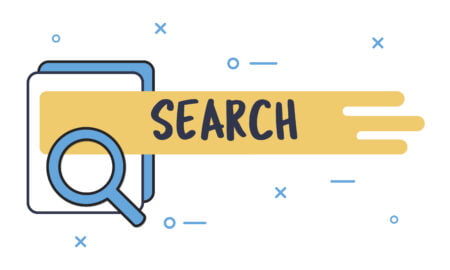 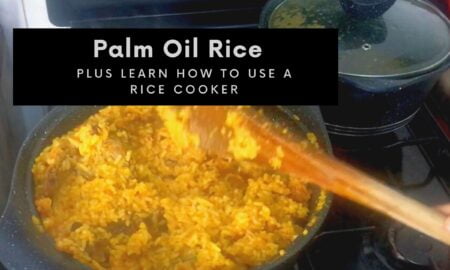 How To Make Palm Oil Rice (Inspired by Ify’s Kitchen) 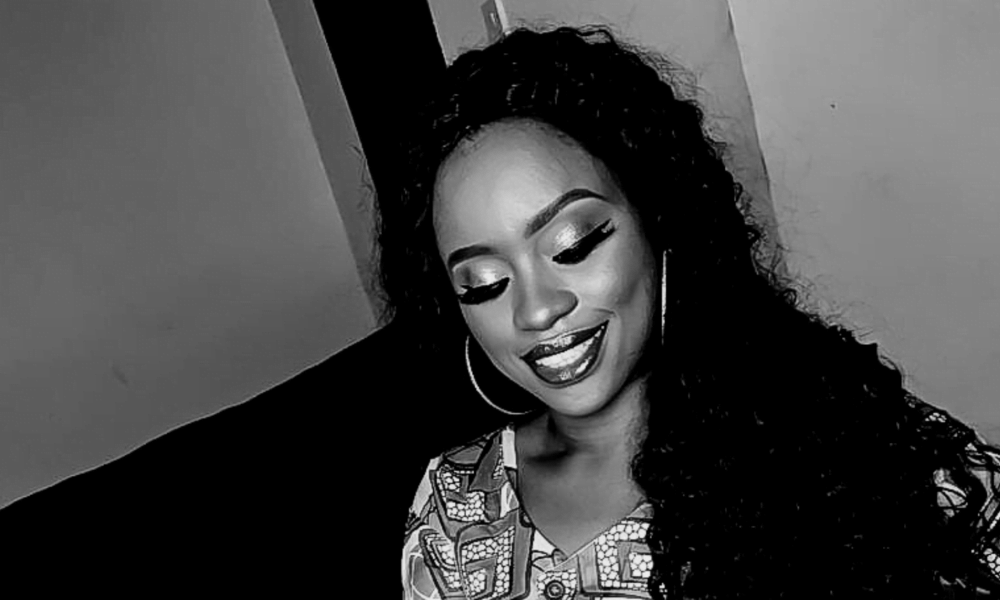 In recent times, I have been very careful about hopping on Instagram challenges without first understanding its essence. The most recent one is women posting images of themselves with the black and white filter. In the caption, they use the hashtag #challengeaccepted and then go on to express support and solidarity for other women. In some cases, they go on to appreciate the woman or women who nominated them to join the challenge.

On Monday, I got my first nomination and then 2 others followed. The message said,

I was careful to choose who I think will meet the challenge, but above all who I know shares this type of thinking, among women there are several criticisms; instead, we should take care of each other. We are beautiful the way we are. Post a photo in black and white alone, written “challenge accepted” and mention my name. Identify 50 women to do the same, in private. I chose you because you are beautiful, strong and incredible. Let’s ❤️ each other!

Looking at those words, it was enough to join the challenge. Anything to once again remind women that it is already tough for us out there and we should not join in making life any more difficult for another woman. However, I wanted to know more.

After several minutes of surfing the web, several reports seem to finally agree that the challenge began as a result of 2 major incidents in the past week;

1. The US congresswoman who called out her colleague for a sexist comment that he made against her:

In a report by BBC, Alexandria Ocasio-Cortez was called names by Ted Yoho after a brief heated argument. It is said that Ms Ocasio-Cortez is the youngest congresswoman and is oftentimes spoken down on by her male colleagues, an act that should not be condoned.

2. The on-going femicide in Turkey:

This is an issue that breaks my heart because the numbers continue to increase and the Turkish Government, at the time of publishing this article, is yet to do something about this. Apparently, it is an issue that has lasted for such a long time; women continue to lose their lives to domestic violence. Upon their death, their images are posted in black and white. Hence the posting of black and white images to remind ourselves that it could be any of us.

The most recent one was the murder of a 27year old by her ex-boyfriend. You can read more about this on The Guardian.

Violence against women is a problem everywhere and as such, it is important that we continue to address it.

How to join the challenge

1. Post a black and white photo of yourself
2. Explain the essence of the image, letting people know why you have posted that image in black and white
3. Use the hashtag #challengeaccepted

Beyond the hashtag, please live true to it. On no account must you keep within your circle one who is known to be an abuser of women. You must call him out and ensure that you speak up for your fellow woman.

Have you joined the challenge yet? Feel free to tag @sotectonic when you post and we can share some of our favourites on our story.