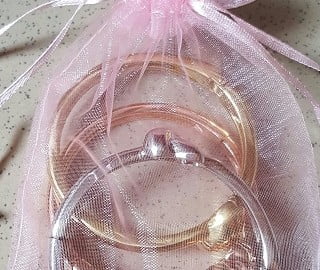 Day 9 of SoTectonic Christmas Gifts- Custom made bracelet by Timitibility 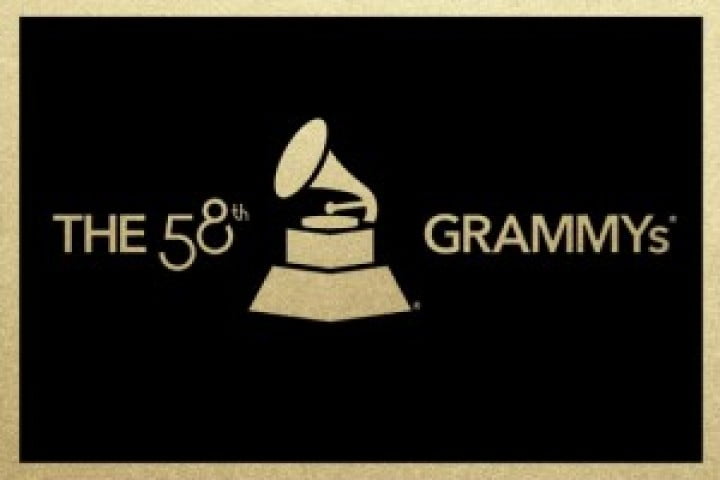 The Grammys is here again with the complete list of 2016 Grammy nominees published on the official site of Grammys.

The Grammy which is expected to take place on the 15th of February, 2016 at the Staples Centre LA, has 83 categories, out of which Kendrick Lamar has clinched over 11 nominations followed by Taylor Swift and The Weeknd who got 7 each.

While many would have expected Adele to be on the list, I guess at the time the nominations were being compiled, her music was yet to drop which could be the explanation for opting her out of the list. Hopefully, she gets on the 2017 nomination list as her fans are truly eager to see her clinch an award for Hello.

Other nominees to look out for on the list include, Alabama Shakes, Drake, John Legend, Chris Stapleton, Florence Welch, and the man who just got a son, Kanye West.