The Cry For Division in Nigeria!!!!!! 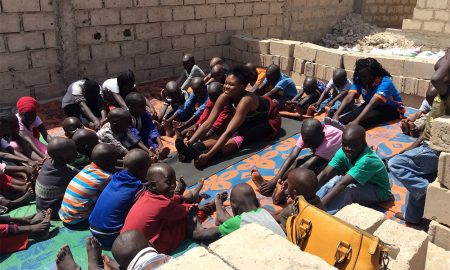 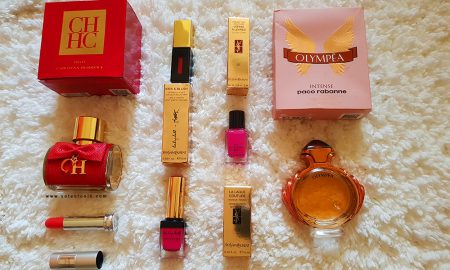 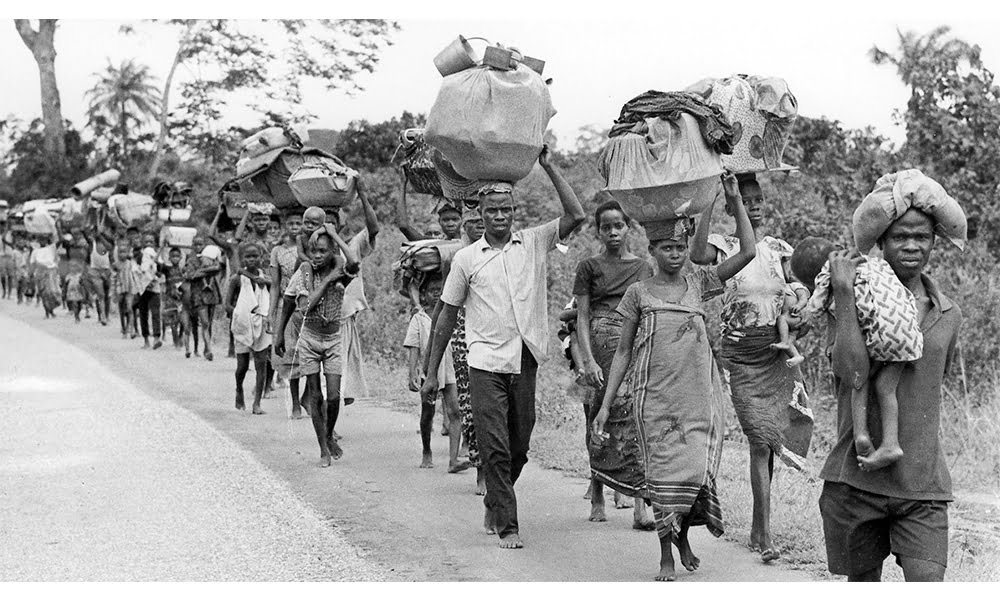 In recent times, there has been a loud cry for division in Nigeria. This cry has become so loud tearing hard at the heart of the nation as many now live in fear of the unknown. At some point, it was the fear of the terrorist but today, it is the fear of another man who comes from another tribe and whom you are not sure at what point he could turn against you because of your tribe. Biafrans chanting to be granted independence from the country which our heroes past fought to build and the Arewas asking that the Easterners, Southerners and the Westerners vacate their land. All of this on the premise of marginalization.

I was going to stay mute on the matter seeing that it is a very sensitive subject that one needs to be extremely careful about. However, it is very pertinent that I speak on it such that those who read this piece and have in any way lent their voice to the cry for division, you could have a bit of understanding on what it is that you are calling for.

Like I mentioned earlier, the cry for division stems out of the demand for fairness and the provision of the basic needs of the citizens. What I hear is we need the Government to provide us with that which we deserve- good roads, better education, infrastructures, equipped hospitals, jobs for our youths and so much for. It is the cry to use the resources in the land effectively such that the indigenes can live in comfort. The other day, the news reported that the original indigenes of Abuja were threathing to drive out non-indigenes whom they claim are taking all their jobs and leaving them with nothing.

Therefore, we as the citizens have a responsibility- a responsibility to hold our leaders accountable and demand for better. Rather than fight with one another, we should be coming together to think up ways of ensuring that the leaders are giving us what we deserve. Those who are highly connected need to be using their connections to get out the funds that are appropriated for the people. Imagine a land with good roads and constant power supply, the people will agitate less. Imagine a land with busy youths, the people will have no time to agitate for war.

I do not desire to see my fellow Nigerians go to war for very obvious reasons. I hear the tales shared by my dad on what the people were faced with during the Biafran war. If no one told you, ask me and I can do an extensive research so that you have all the details. If you watched Half of a Yellow Sun, you saw a bit of the killings that took place and need I won’t be surprised if the leaders were spared together with their children. Only in very few cases could we have what they would term as collateral damage. Look back at the history of Rwanda- the war between the Hutus and the Tutsis. We cry at the sight of the blood that gushed forth in a movie but that is an edited version of the gory sight that many had to live with.

I met a man in the United States who told me that he missed his country but left because of the war many years ago and when he left, he left behind his family. If you ask me, he must have been a refugee at that time. I do not wish for any of us to become beggars, deformed because of war. I do not wish for us to destroy the land in a bit to build it. Let us build from where we are, not seeking to go back to where we were.

As we celebrate the World Refugee Day, my heart goes out to every victim of war but this is a reminder that should we choose to embrace violence, we could become one of those that the world remembers when they celebrate World Refugee day. The giant cannot afford to become the ant that waits on the crumbs of other nations to feed. Think about it!