The programme, aimed at providing a platform to highlight women in music, sees Spotify welcoming the popular AmaPiano DJ as the first South African artist to join its growing roster of influential female creators. 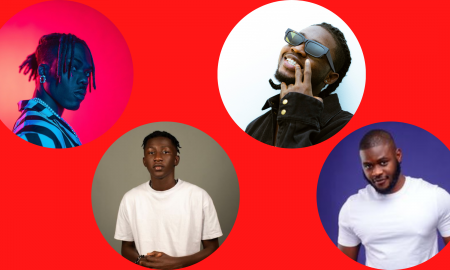 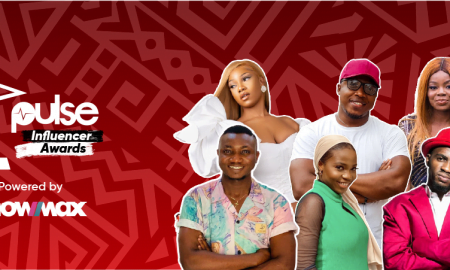 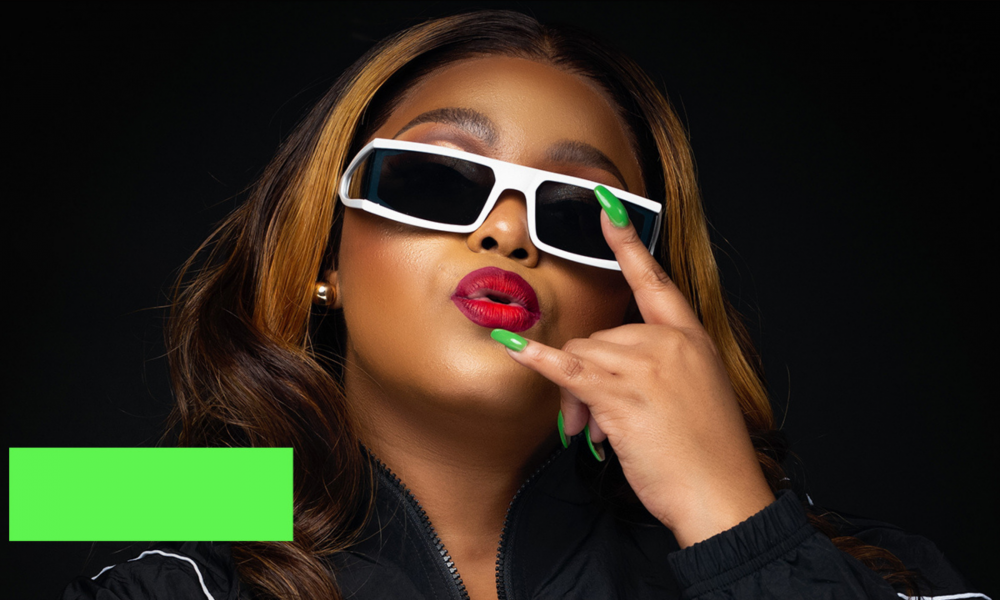 DBN Gogo is the latest artist to join the Spotify EQUAL Music Programme as the EQUAL Africa artist of the month.

The programme, aimed at providing a platform to highlight women in music, sees Spotify welcoming the popular AmaPiano DJ as the first South African artist to join its growing roster of influential female creators, which includes Nigeria’s Tiwa Savage and US rapper Saweetie.

This announcement comes off the back of DBN Gogo’s appearance at  AMA Fest 2021. The UK-based festival successfully showcased the ‘best of AmaPiano’ to fans, with DBN Gogo bringing her energy and signature dance moves to the global stage. 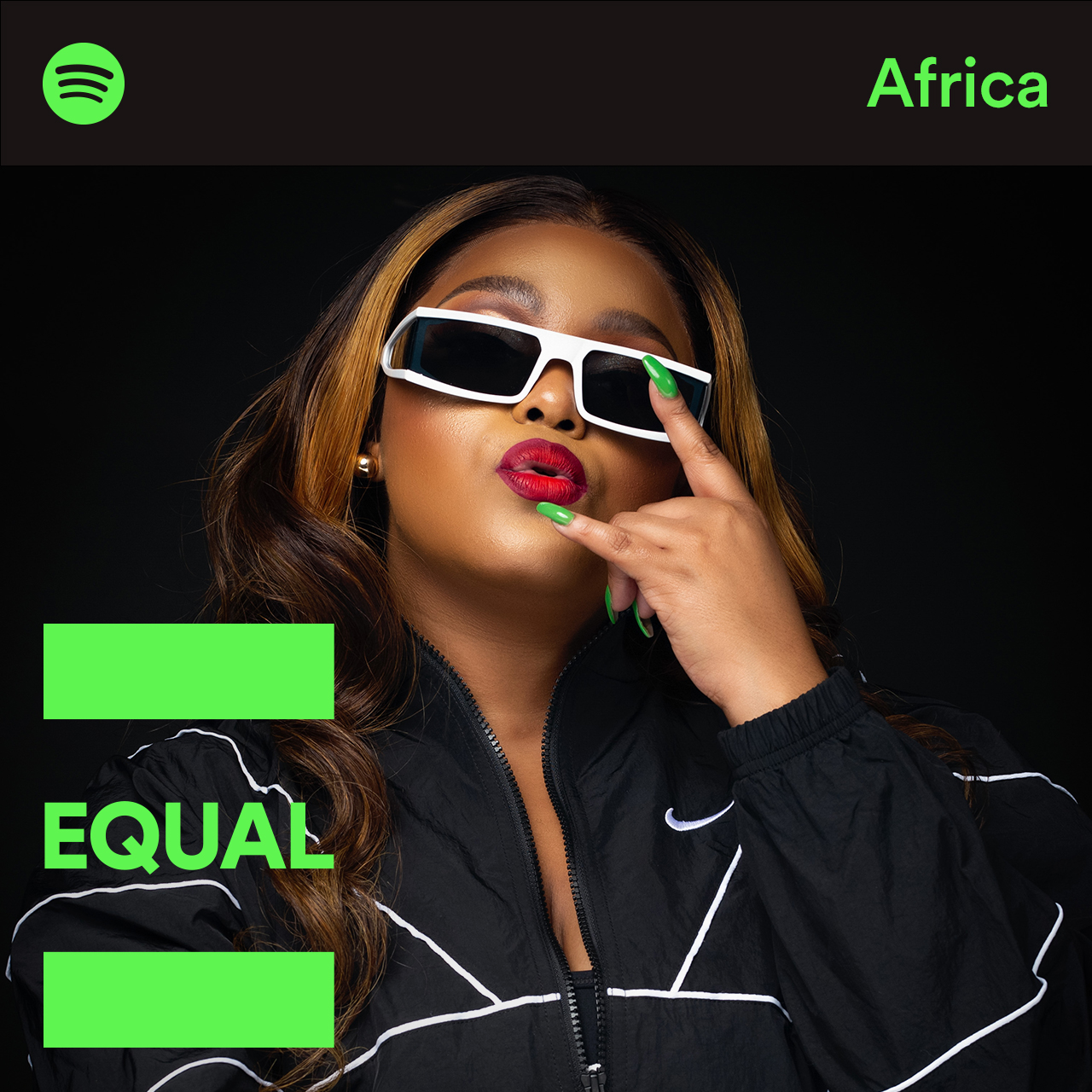 “DBN Gogo has managed to dominate two spheres within the music industry traditionally driven by the opposite sex: DJing and AmaPiano. For us, putting our support behind DBN Gogo not only speaks to what we do under the EQUAL umbrella, but further drives the support we have continued to show the AmaPiano genre since it came to the fore,” says Phiona Okumu, Spotify Head of Music, Sub Saharan Africa.

DBN Gogo, who recently claimed a spot on the top 10 list of the most streamed artists by South African youth on Spotify, only recently began her professional DJing career and was catapulted to superstardom when the hits ‘Dakiwe’, ‘French Kiss’ and ‘Khuza Gogo’ blew up the local music scene alongside her #dakiwechallenge video, which amassed over three million TikTok views alone.

“Being a part of Spotify’s EQUAL Music Programme is a reminder that I do not need to apologise for being a powerful woman. I had a dream and realised that old ways don’t open new doors. So, I decided to make every moment count to ensure that I become everything I wanted,” adds DBN Gogo.

Spotify transformed music listening forever when it launched in 2008. Discover, manage and share over 70 million tracks, including more than 2.9 million podcast titles, for free, or upgrade to Spotify Premium to access exclusive features for music including improved sound quality and an on-demand, offline, and ad-free listening experience. Today, Spotify is the world’s most popular audio streaming subscription service with 365m users, including 165m subscribers, across 178 markets.

Over 356 million monthly active users / Over 165 million subscription users / Over 70m songs in the catalogue / Over 4 billion playlists available / Available across 178 markets including South Africa.

Download the Spotify app via the Android or iOS app store or by heading to www.spotify.com – to embed Spotify into a website – right click on any playlist, go to ‘share’ and copy embed code.