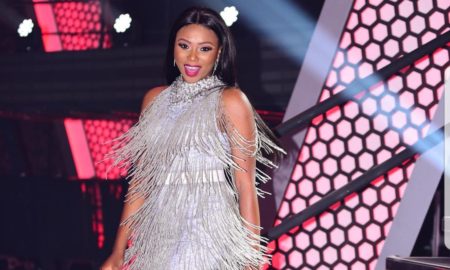 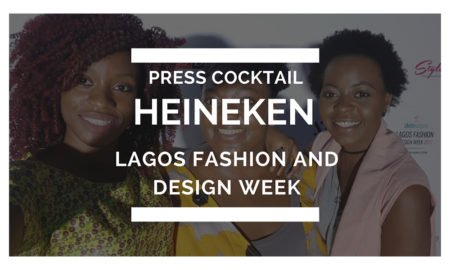 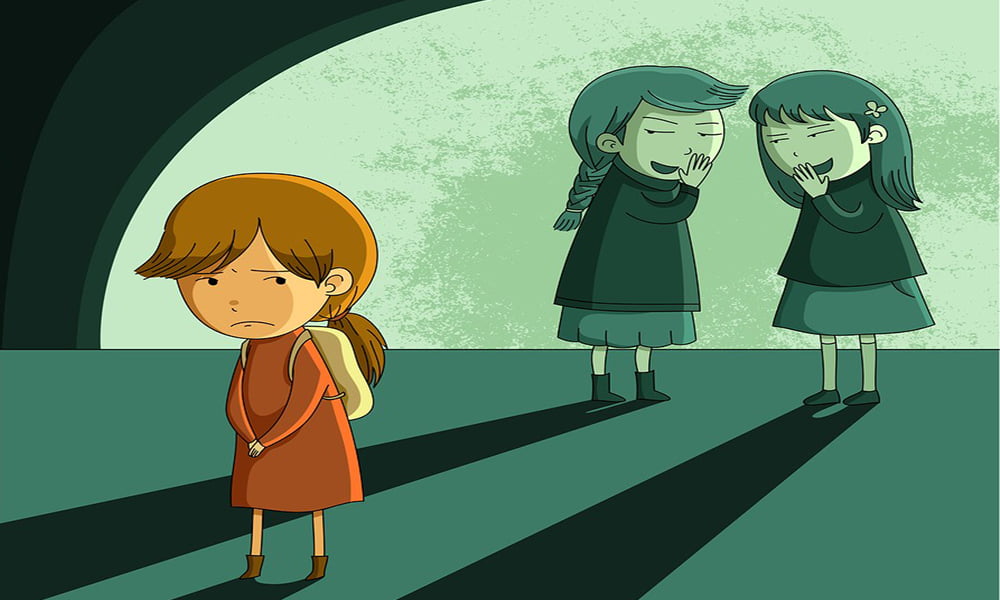 Few weeks back, I walked into GTB ojodu branch to carry out some transactions. While on the queue, there was this racous caused by a man who claimed that his phone had been stolen by another. He was so sure that the guy moved the phone and threatened to take him to SARS.

While he continued to shout, the security got involved immediately, searching the accused who came in with some other guy. It was in tge middle of this that the security from upstairs came down to hand the device over to the security downstairs saying that someone found it on the counter and brought to her. Let’s pause a little there….

The guy dropped his phone at the counter to fill a form which is typical of many of us and forgot it there while joining the queue. He must have remembered his device, searched his pocket whilst on the queue and then accused the person behind him as the thief.

Another scenario which is more likely was, he must have looked at the guy’s appearance and just assumed that the guy was capable of being a pick pocket since his ankara was faded.

This is the case with many of us. We tend to judge people based on their skin colour, their height or what they wear. So because I am small, I must be a Jambite. I have had this happen a lot. Just because I like to dress in the most comfortable fashion, I must be poor. If not that we know Zuck, many must have called him poor for rocking a jean and polo.

Friends, there is so much more to a person than their appearance. We should not be labelled or defined by our appearance only!

Image via The Positivity Solution