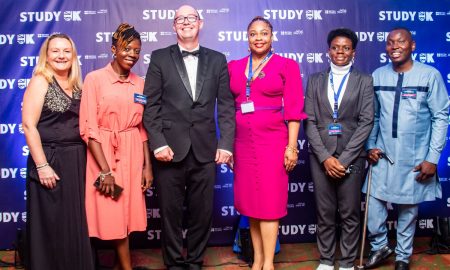 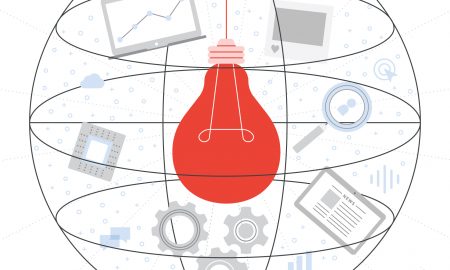 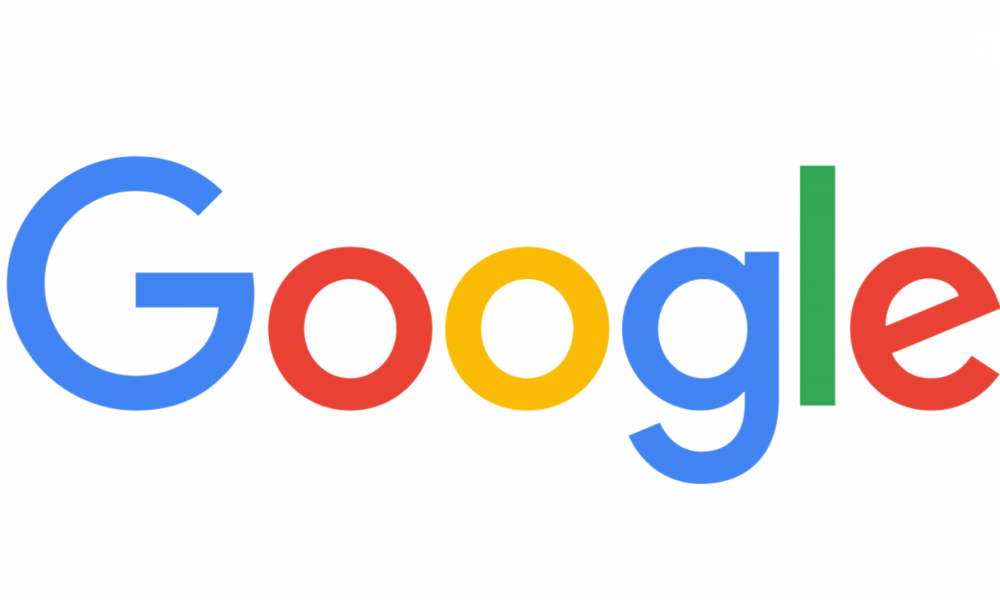 Google launched the “Africa Developer Ecosystem Report 2021” demonstrating that, despite the challenges associated with the pandemic, the continent’s developer ecosystem is on the rise. This is according to the findings of a study conducted across 16 Sub-Saharan African countries through fielded and analysed surveys of software developers as well as interviews with local experts.

According to the report, demand for African developers reached a record high in 2021 against the backdrop of a global economic crisis and the impact of the pandemic. With increased (+22%) use of the internet among small and medium businesses (SMBs) on the continent, the need for web development services also increased alongside higher demand for remote development work (38% of African developers work for at least one company based outside of the continent). This is evidenced by the magnitude of growth in Nigeria’s professional developer population which added an estimated 5,000 new professional developers to its pool in 2021.

“While Africa’s tech innovation sector is making great strides, global tech companies, educators and governments can do more to ensure that the industry becomes a strategic economic pillar. At Google, we are intent on further igniting training and support for this community by bridging the existing developer skills gap and concentrating our efforts in upskilling female developers who face pointed challenges,” says Nitin Gajria, Managing Director, Google in Africa

Following a series of initiatives (including developer advocacy, startup acceleration, training programmes, and global technical mentorship) that the company has implemented over the last 10 years, Google aims to train 100,000 developers across the continent by 2022. To date, the African continent is home to more than 150 active Google Developer Groups and 100 Developer Student Clubs in Africa. Combined, these groups reach over 200,000 community members in 40 of the 48 countries in the Sub-Saharan African region.

“Africa Developer Ecosystem  Report 2021” is the second in a series of studies on the state of the continent’s Internet economy. The first, published in conjunction with the International Finance Corporation (IFC), found that Africa’s Internet economy has the potential to reach 5.2% of gross domestic product (GDP) by 2025, contributing nearly $180 billion to Africa’s economy. The projected potential contribution could reach $712 billion by 2050.

“In order to reach this potential, we have to provide better access to high-quality, world-class skilling on mobile technologies platforms coupled with increasing connectivity in Africa. Our effort to increase connectivity is focused on infrastructure, devices, tools and product localisation,” adds Gajria.

Other key observations include:

Despite a contracting economy, the pool of professional developers increased by 3.8% to make up 0.4% of the continent’s non-agricultural workforce. Salaries and compensation also rose, and more developers secured full-time jobs.

African startups raised over $4 billion in 2021, 2.5 times more than in 2020, with fintech startups making up over half of this funding. The shift to remote work also created more employment opportunities across time zones and continents for African developers while lifting the pay for senior talent. As a result, international companies are now recruiting African developers at record rates.

Without access to in-person education — or affordable, reliable internet access and at-home equipment — they struggled to make gains last year. This can be seen in how the gender gap between men developers and women developers widened: there are 2.5% fewer women developers in the workforce than there were in 2020.

Educators, tech companies and governments can help developers succeed by improving internet access, education and business support. Bootcamps and certifications, run as part of formal and informal education, are working to bridge the vocational training gap between traditional education and employment moving forward. Global technology companies are investing in digital skills-building across the continent to improve job readiness and alleviate the tech talent bottleneck. Governments can also play a vital role in strengthening the developer pipeline by investing in both internet access and education.

The developer ecosystem in Nigeria is thriving thanks to strong demand for developer talent, significant support from big tech, and startups raising the largest total amount of funding on the continent in 2021. As countries like Nigeria continue to transform, they will unlock more opportunities for developers who, in turn, grow the economy.

The report is available for review and download here.