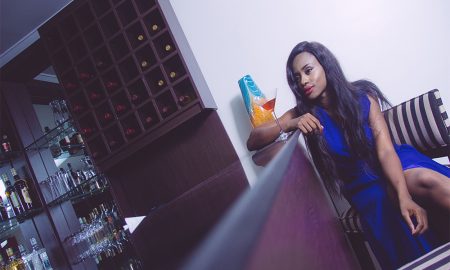 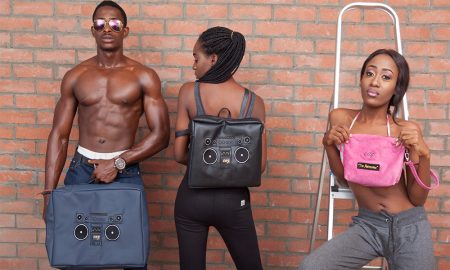 Our Favourite Designs From The New Religion Collection by Coz Designs 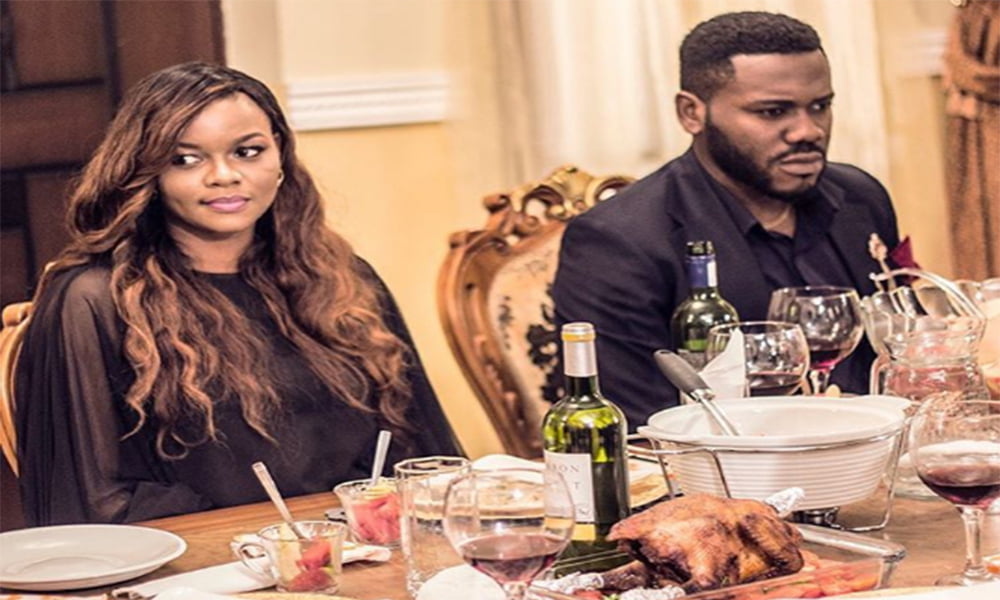 Mike Okafor is invited by his childhood friend and buddy; Adetunde George Jnr, to have DINNER and spend the weekend with him and his fiancée Lola Coker as they plan for their upcoming wedding. Mikey decides to come along with his girlfriend Diane Bassey, as he plans to propose to her. Things get out of hand when they arrive at Adetunde’s house and they get to find out secrets about each other’s relationship and the one person in the middle of it all.

As the movie opened, I had thought I was going to be bored but as the story began to unravel, it held my attention to the vey end. The script was nicely written and the cast did an amazing job in interpreting their roles. One character that stood out for me was the character of Richard played by Deyemi Okanlawon. Deyemi truly owned that role from start to finish. His character is a villain but watching him play it so well only endears you to the man behind the character.

I had seen the movie at IMAX but we were not given the glasses to watch with. Hence, it felt as though the movie was shaking all through. I guess they couldn’t use any of the other cinema halls as they are much smaller than the IMAX room and the crowd that turned up to see the movie was quite overwhelming.

Asides from that little downside, it was a spectacular night for me. The movie has screened in Nigeria already but our readers in Ghana can now get to watch the movie as it premieres today at Silverbird Cinemas in Accra mall.