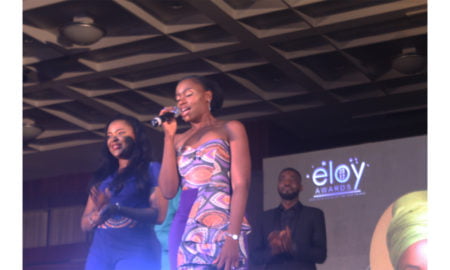 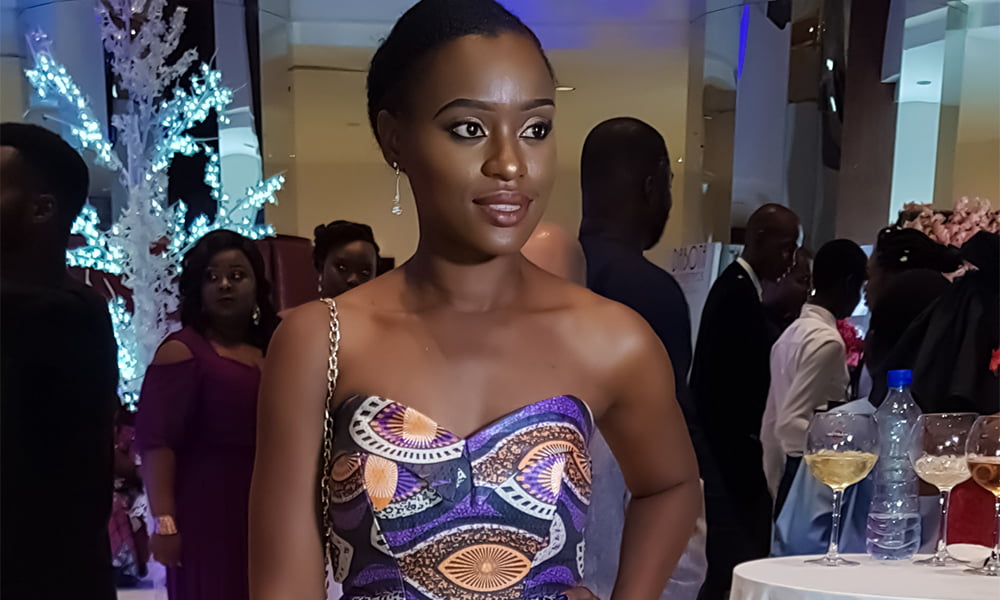 There has been an overwhelming outpour of love since yesterday and it feels so good to have you guys in my corner. I am still responding to every congratulatory message on every social media platform and I will continue to do so for as long as it last. However, it is about time that I let you in on what I wore when we won the Eloy Awards 2017 as Blogger of The Year.

Few weeks after the nomination was announced, I took a couple of materials to my designer, Elan Fashion. I have known Elan for over 3years now and coincidentally, I have actually worn her design for the 3 Eloy Awards that I have attended. I just remembered that I had the green Veba jumpsuit for the first and the teal gown with layers for the second. Both outfits we will try to pull up for you on Insatgram when we do our throwback.

So, I brought a stash of materials for her because I have quite a number of events lined up for this season and the ELOY awards was one of them. When I chose this fabric which is from Veba (@vebafashion on Insatgram), I simply said to the creative designer of Elan Fashion, Seyitan, “whether I win or not, I just want to look good. You pick a style and let me know”. Few days after I left, she sent me a picture and honestly, I didn’t really give it so much thought because I trust her to deliver. When it comes to the placements of the patterns on Veba fabrics, Elan Fashion has an A+. All I did was pick the color purple as opposed to black.

Since the print fabric was going to be mixed with a plain fabric, I decided to have shoes made from the prints. With these things, I just voice my thoughts and the guys always have a plethora of suggestions. Smith immediately sent a message to the lady who confirmed that she could make the shoes and sent us images of her work. Since I had these shoes that was peeling due to heat, I gave him the shoes and asked that she refurbished them. The result is what I have on my legs. She also made the bags as well and delivered both in less than a week.

My entire glam look was coordinated by the boys including finding a makeup artist and they were also responsible for taking all the shots. See pictures below; 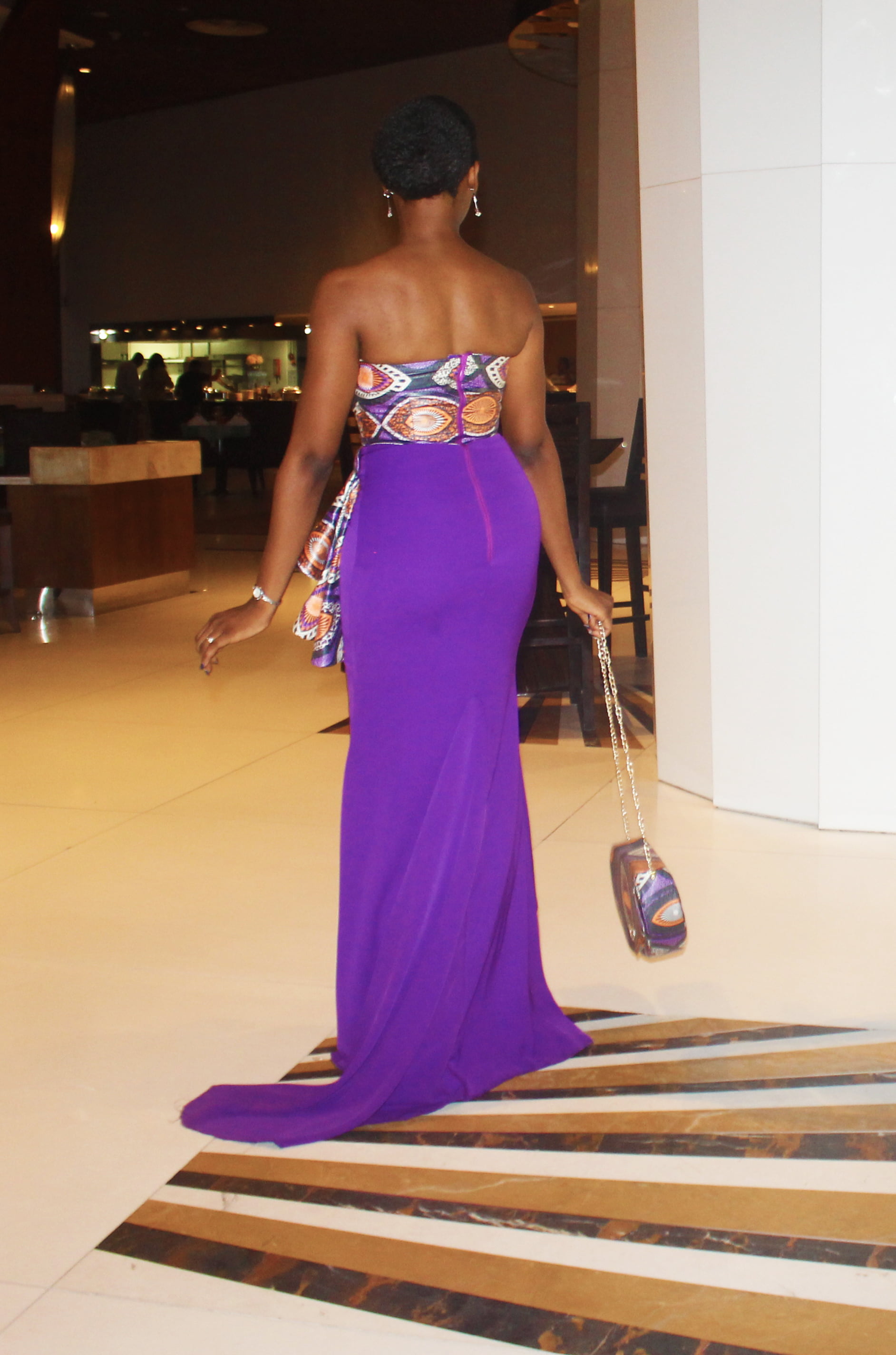 All the pictures except one was shot using the Samsung Galaxy Note 8. For more pictures, please follow us on Instagram, @sotectonic and  check my Insatgram story, @oma263.

Is this something you will be happy to rock as a bridesmaid? Let me know in the comment section below!