Eyes On The Prize (Anzisha is Back)! 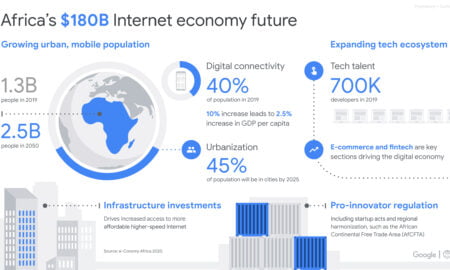 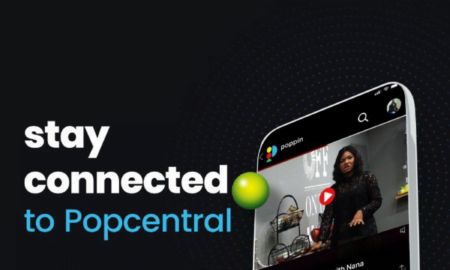 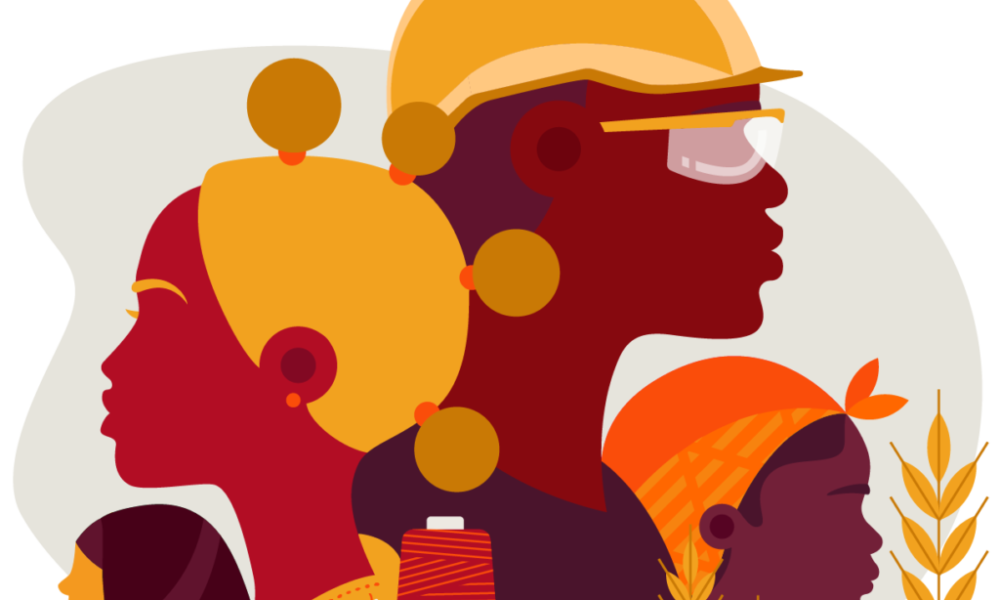 According to Trading Economics, African countries such as Namibia (33.4 per cent), Angola (32.7 per cent), Nigeria (27.1 per cent) and South Africa (23.3 per cent) have some of the most staggering unemployment rates globally, and this in a region where 60 per cent of the population is under the age of 25. Which is exactly why a range of region-focused initiatives – that include programmes such as the Anzisha Prize – has become critical over the years to identify, train and build the skillsets of ground-breaking young people so that they are equipped to go forth and become job creators and formidable business leaders in their chosen niches.

A collaboration between the African Leadership Academy and the Mastercard Foundation, the Anzisha Prize has, since 2010, sought to break barriers in growing the number of very young job-generative entrepreneurs on the African continent. With the Anzisha Prize announcing its top 20 finalists for 2020 on 17 September, after receiving a record number of 1 200 applications, deputy director of the initiative, Melissa Mbazo-Ekepenyong, comments: “[This year] has seen a global shift in the future of work. Its applicants have personified the resilience and innovation that Africa needs as we navigate our way into a post-COVID-19 future.”

A glance at the Anzisha Prize fellows – those who have benefited from this initiative over the past decade – and you’ll take in the backgrounds of both female and male entrepreneurs who have achieved great things in, for example, social enterprise, such as 2doon (the brainchild of Asia Saed, 20, from Somalia), which writes up CVs and provides skill workshops to combat unemployment; agribusiness and distribution company Canaan Farm (belonging to Velache Coker, 20, from Sierra Leone); and specialist chicken farm enterprise, Poultry (the enterprise of Olipah Chomba, 22, from Zambia).

Unfortunately, even those entrepreneurs with both a skillset and academics behind them, as well as significant experience, tend to be faced with the dual discrimination of being both young and female when they tackle work in a male-dominated field – such as farming. But this is no reason to give up in a huff. According to the likes of Kenyan-based Esther Kiura, 27, who is an independent agricultural researcher, “There is a lot of judgement before people get to know who I am and what I know. Many farmers…see me as a naïve female who is too young ‘to be qualified’ for the job. However, once I prove myself,” she enthuses, “I gain so much respect.”

What to expect this year

This year’s 20 finalists represent important sectors ranging from agriculture to manufacturing and education. Notably, their businesses are 45 per cent female-owned and are tackling critical issues in their communities while still managing to turn a profit. Egyptian Alaa Moatamed, 21, is co-founder of Presto, a leading delivery management platform in her country; while Rwandan Benjamin Mushayija Gisa, 20, manufactures and packages organic products through his business Kaso, to give consumers important chemical-free options when they shop for food items and cosmetics. South African Mahlatse Matlakana is a 22-year-old agribusiness entrepreneur who founded Wozilex in 2007, a business that produces and sells vegetables.

An exciting addition to the announcement of the winners at this year’s Anzisha Prize Conference, scheduled for 27 October, is that it is the initiative’s 10th anniversary of supporting very young entrepreneurs. Already, the programme has supported 122 entrepreneurs from across the continent, and 77 of their businesses have created over 2 000 jobs – 56 per cent of which have been for young Africans under 25.

Where to in the future?

It’s all about encouraging young Africans to choose entrepreneurship – knowing they will get the necessary support to build a sustainable business in their country and region. Entrepreneurship is a viable career choice, as long as a continent-wide pipeline continues to spread the word and thereby establish an ecosystem of parents, educators, policymakers and investors who have a firm belief in it.

The prize money on offer this year includes a $2 500 cash prize for each entrant; a $25 000 prize for the grand prize winner; and first and second runner-up prizes of $15 000 and $12 500 respectively. Due to the safety considerations of Covid-19, the Anzisha Prize Conference will take place virtually, allowing the top 20 applicants to share their knowledge and tap into the learnings of expert coaches and mentors as they prepare their pitches for the external panel of judges.

With Moneyweb reporting that South Africa, alone, lost 2.2 million jobs in the second quarter of 2020 due to the COVID-19 lockdown, during which most businesses were forced to close for five weeks leading to staff retrenchments, initiatives such as Anzisha Prize need all the support they can get to lead our youth out of unemployment in the years to come.

Reiterating the views of Mbazo-Ekepenyong, chief programme officer at the Mastercard Foundation, Peter Materu, enthuses that the success of the programme over the past decade stands as a resounding testament to the creativity and entrepreneurial potential of the 15-to-22-year-old population in Africa. “Through Anzisha,” he advises, “we are reminded of what they can achieve when challenged and enabled to own and solve the problems they see around them. Now, as ever, the innovations that have emerged … inspire and renew our faith in and commitment to their promise.”

Vote for your favourite entrepreneur for 2020 by going to anzisha.org/top20