FifeBANKS Writes an Open Letter to the Nigerian People 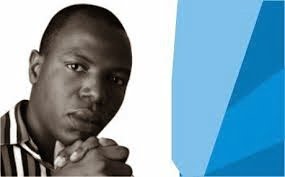 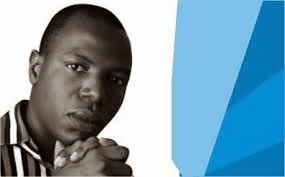 It seems to be a season of open letters and Fifehanmi Bankole aka FifeBANKS writes a 5-page open letter to the Nigerian people.  Find the  letter below….

Open Letter to the Nigerian People…..about PDP and the APC
When one thinks of the needless pains and troubles that the majority of the citizens of a fortunate nation like Nigeria have gone through and still going through, it is easy to conclude on many things: failed leadership, foolish followership, flawed systems, weak institutions or in the words of an area uncle, ‘appalling fiasco’.

These may sound like an uncomplimentary view of an ambitious nation seeking to be among the world’s top economies by the year 2020 but the virtuous Nigerian in me – as opposed to the incurable optimist,  –does see it as that. The truth is that many people, citizens and foreigners, see it in different light depending on which side of the prism they are looking at and many may agree with me that the sparkles of light that seemed to bring any ray of hope have been but evanescent shooting stars: short-lived.

No. I am not happy with the Nigerian people, not because of their prejudiced pre-election attitudes or their incessant post-election vulnerabilities. No