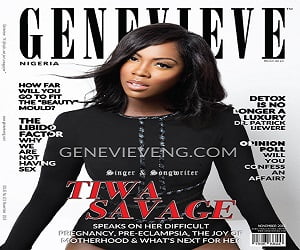 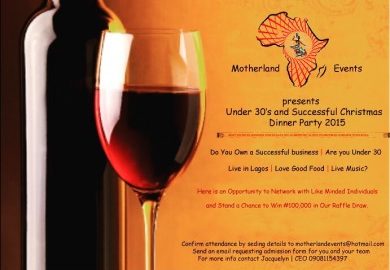 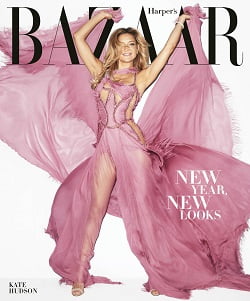 In her interview with Laura Brown, she talks about single life, motherhood, and keeping that spring in your step. She also reveals her plans for 2016 including writing a book about health and fitness, which will be out in February 2016.

Captured by Terry Richardson, the images of Kate Hudson from the cover to the inner pages, depicts one who just loves to have fun. She was styled in luxury brand from Dior, Balmain, Chloe, Louis Vuitton, Chanel and Gucci. 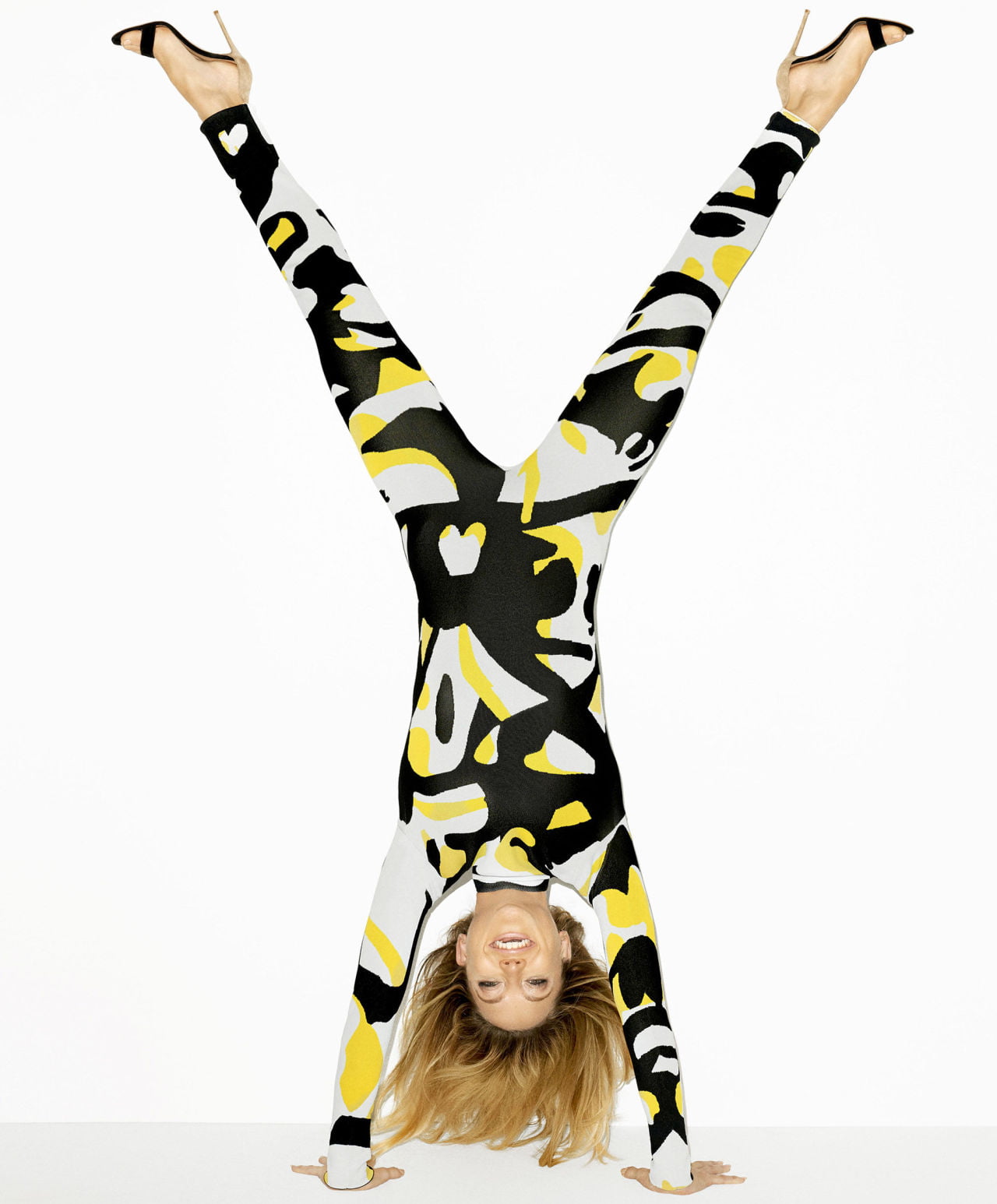 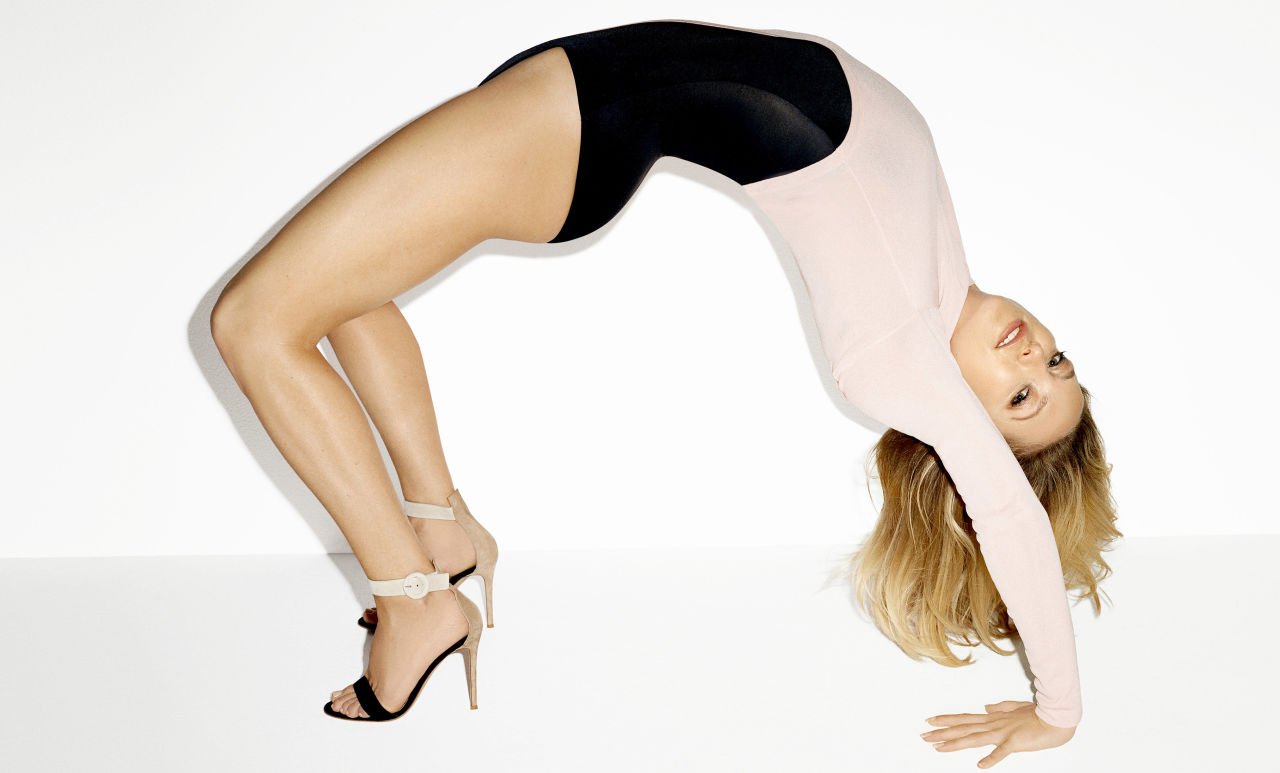 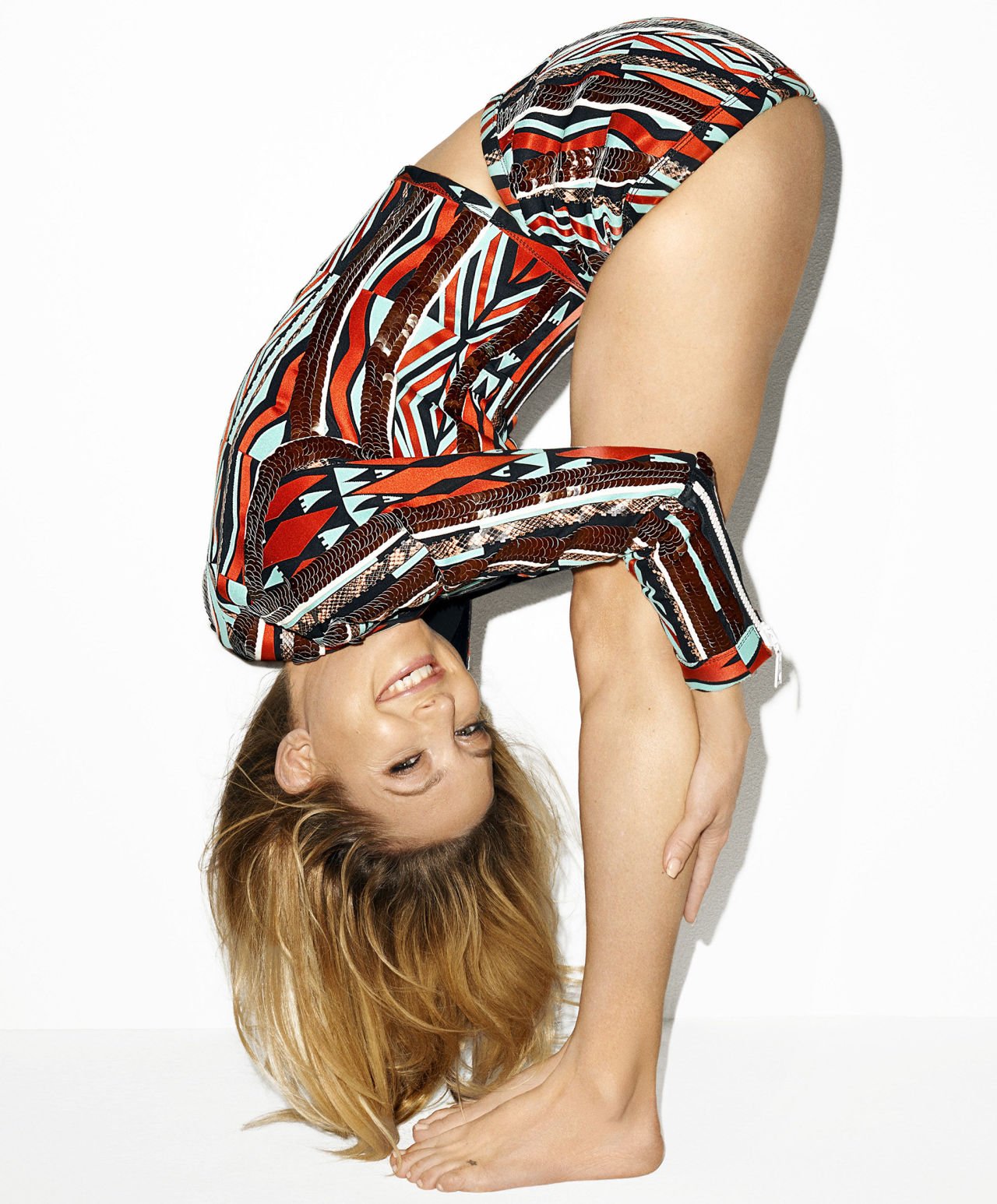 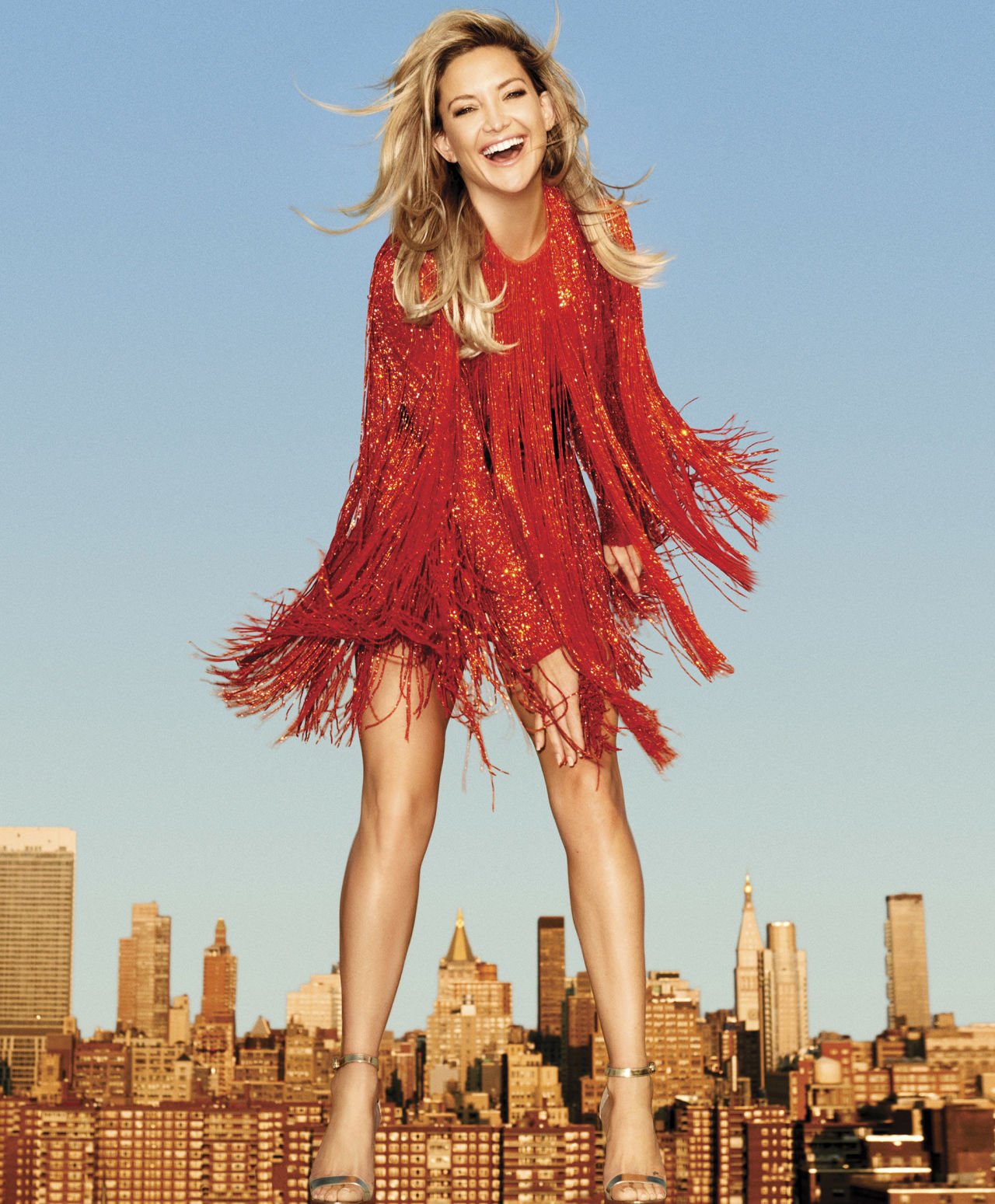 To read excerpts of the interview, see Harper’s Bazaar online. The magazine is set to hit the stands on November 24, 2015.