5 Game Of Thrones Filming Locations You Can Visit in Europe 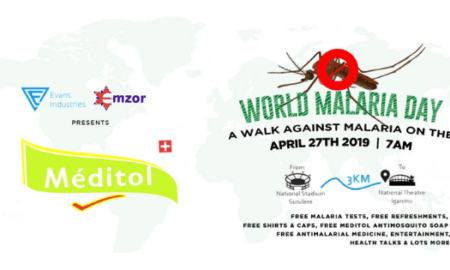 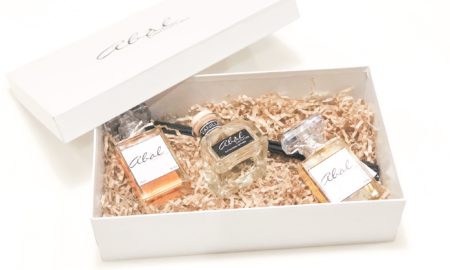 Over a Dozen Valentine Gift Options For You or Your Lover!

Game of thrones set the social media ablaze earlier this week. I must have caught the bug with clients asking me to research Game of Thrones inspired content for their social media accounts. Then I found one of the most beautiful wedding decorations in recent times. Though it was a garden themed wedding, it was inspired by one of the gardens in Game of Thrones. I love sights. So, I decided to do some extra research and discovered many of the locations to be real. The fun part of this is quite a number of them are in Europe. This means my Schengen visa could very well make itself useful again, once I can find a cheap flight on Travel Start.

Here is a list of my favourite Game of Thrones filming locations you can visit in Europe this summer. 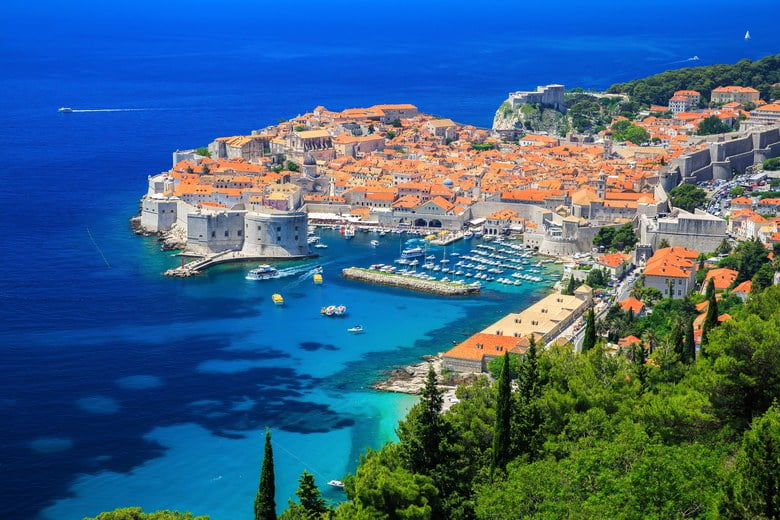 Dubrovnik is a city in southern Croatia. This is where the King’s landing was shot. Whilst there, you can visit the religious buildings, museums and palaces. The Micenta tower in Dubrovnik was also used in filming The House of the Undying in Qarth. They also have a summer festival which means the ideal time to visit will be in July and August. Also in Dubrovnik is the Lovrijenac Castle. 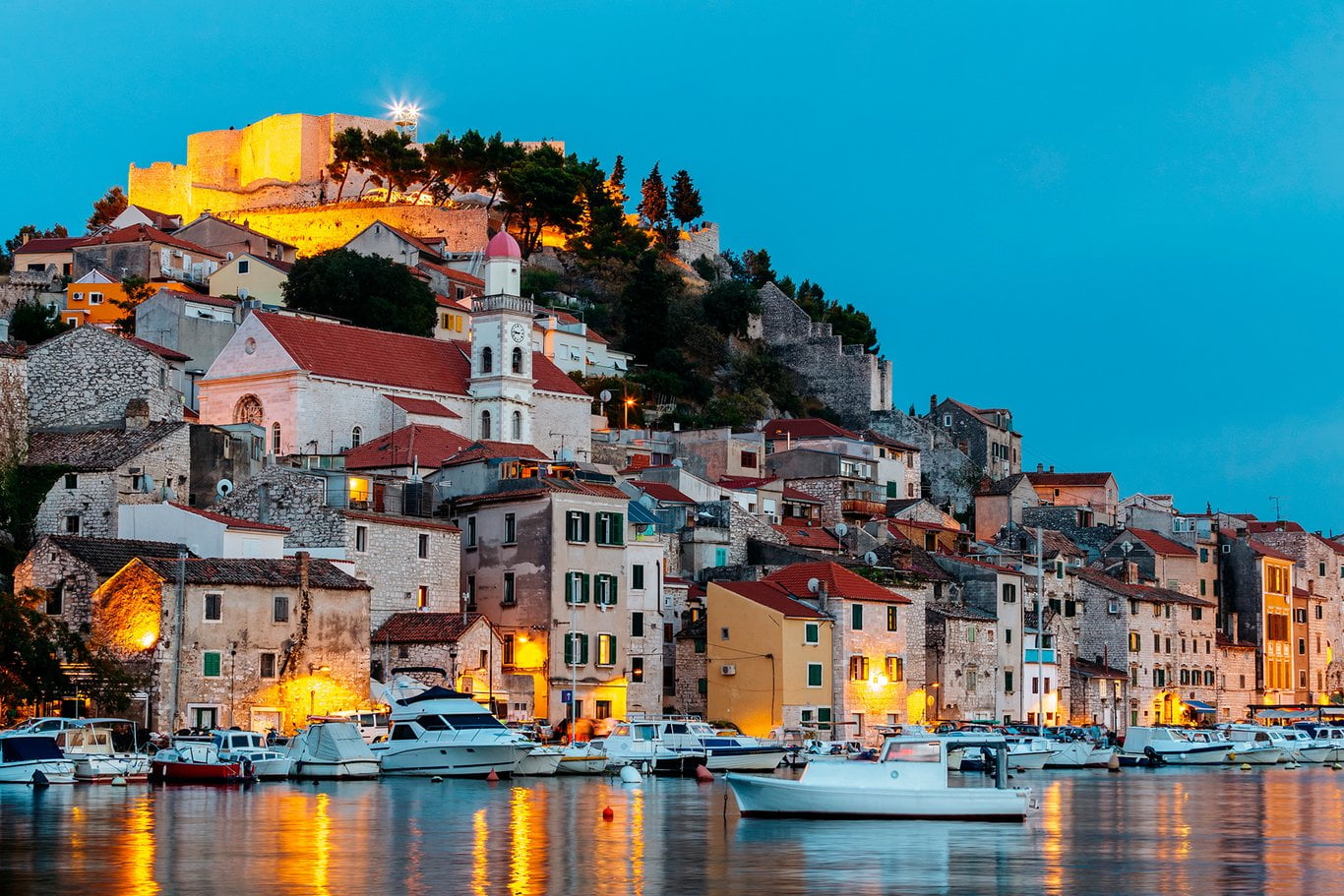 Sibenik is also a city in Croatia but on the Adriatic coast. It is also the only city in Croatia with 2 UNESCO world heritage sites- the cathedral of St. James and the Fortress of St. Nicholas. There are other attractions like the waterfall and the beaches. Again, the backdrop of the Iron bank in Game of Thrones was the St. Jacob cathedral which you can check out whilst you are there. From my travelling in Europe, the churches are so Instagram worthy. 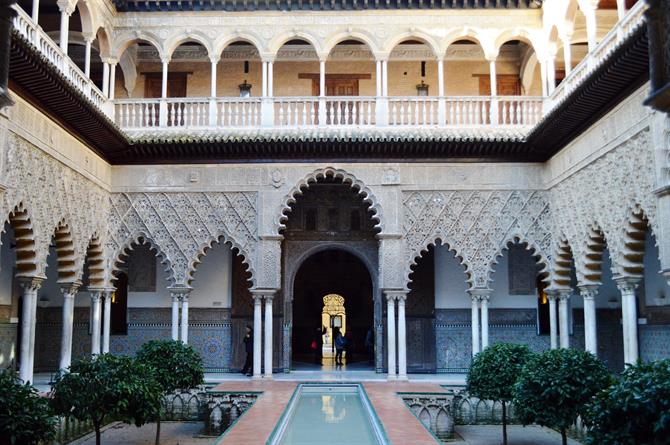 The Alcázar of Seville is a royal palace in Seville, Spain, built for the Christian king Peter of Castile. In here, we had the scene of the Palace of Doran. The gardens within the palace were also used as the water gardens of Dorne. If you are not familiar with Games of Thrones, you may have a hard time understanding this but, you can at least enjoy the views. Seville is also famous for its culture, monuments, traditions and artistic heritage.

Remember the epic fight between Brienne of Tarth and the Hound, this was the location. Thingvellir is a historic site and national park in Iceland. They say it is strategically situated between 2 continents; Europe and America. 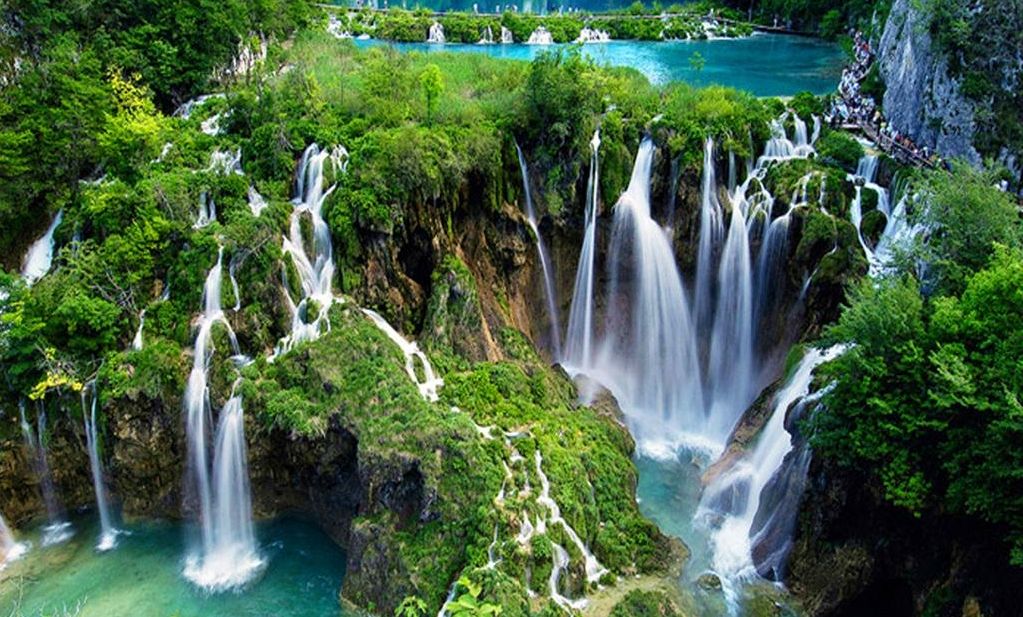 Krka National Park is along the Krka River in southern Croatia. It is known for a series of 7 waterfalls. This was the Westeros riverlands in Game Of Thrones. I hear the park is one of Europe’s hottest destinations. Another reason to get start checking for flight tickets at travel start. The images I saw already had me changing my Europe plans for the year.

There are other locations within Europe but best visited in winter. For the summer, log on to www.travelstart.com.ng to get a list of cheap flight tickets if you already have  visa. For those who will like to learn more about getting a Schengen visa, sign up to our mailing list as I will dropping the tips there first.