A look at what Nigerians Googled in the month of August- trending topics, terms as well as some of the most asked questions. 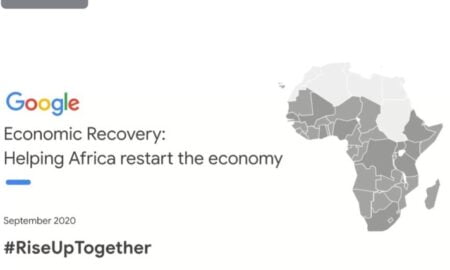 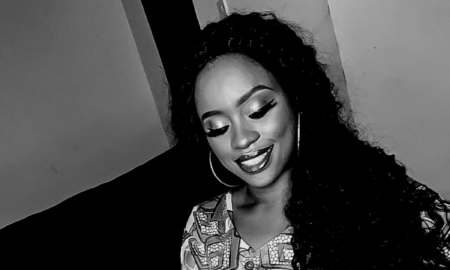 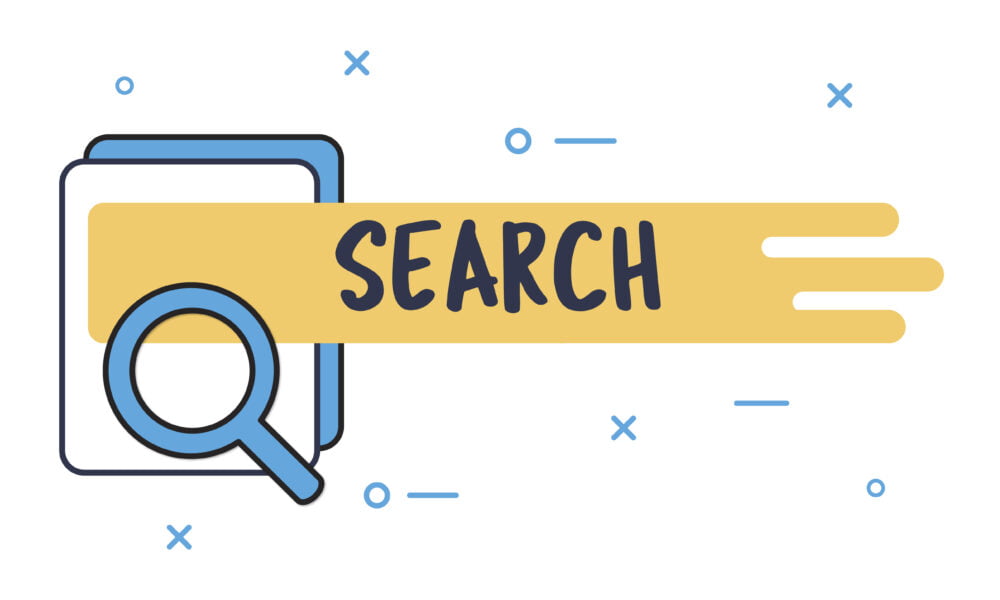 Wondering what people were searching on Google in August 2020, here are the top 3 Google searches in Nigeria;

The Estádio da Luz might’ve been empty for Bayern Munich’s 8-2 thrashing of Barcelona in the UEFA Champions League on 14 August, but that didn’t mean there was any less attention paid to it online. In fact, the fixture was the top search in Nigeria over the past month.

Small wonder too. The match was extraordinary and saw several records being broken. For instance, Bayern beat their own record of 36 minutes, set against Porto in the 2014/15 quarter-final second leg, for the fastest a team has ever scored four goals in a Champions League knockout match. It was also the first time Barcelona had conceded more than five goals in a Champions League knockout game since 1976.

Limiting the spread of the ongoing COVID-19 pandemic remains top of mind. “COVID-19 prevention” was the second-most searched term for the month. To date, there have been more than 54 000 confirmed cases in Nigeria, with just over 1 000 confirmed deaths.

The most esoteric among the top searches for August was undoubtedly “prison slippers”. The search trended after Nigerians were called out for paying more than 21 000 Naira for Yeezy Slides, the slippers created by rap mogul, Kanye West. It didn’t take long, however, for local bloggers to realise that they look remarkably similar to prison slippers. The question now became, is it worth the money?

This year’s timetable for the important secondary school certificate exams courted controversy, with a number of examinations clashing with Friday Jumu’ah prayers, leading to claims that it was anti-Muslim.

Top Questions For The Month of August 2020

When it comes to the top questions for the month, financial affairs won out, with the top search being, “how to make money online”. It was followed by, “when is school returning”. “When is school resuming in nigeria” came in fifth, suggesting that there might be some frustrated parents out there.

At a deeper level, “who is the world best man” was an interesting feature among the most asked questions for the month. We are not sure even Google can provide a definitive answer to that one.

How To View Google Trends and Top Searches

Search interest is plotted on an index of 0 – 100 and anything over 40 indicates high levels of search interest relative to other terms being searched at the time.  Live search data is available on the Google Nigeria Trends site.

How Google Collates This Data

Search trends information is gleaned from data collated by Google based on what Nigerians have been searching for and asking Google. Google processes more than 40 000 search queries every second. This translates to more than a billion searches per day and 1.2 trillion searches per year, worldwide.

Google’s mission is to organise the world’s information and make it universally accessible and useful. Through products and platforms like Search, Maps, Gmail, Android, Google Play, Chrome and YouTube, Google plays a meaningful role in the daily lives of billions of people and has become one of the most widely-known companies in the world. Google is a subsidiary of Alphabet Inc.