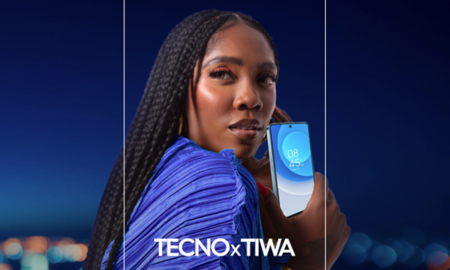 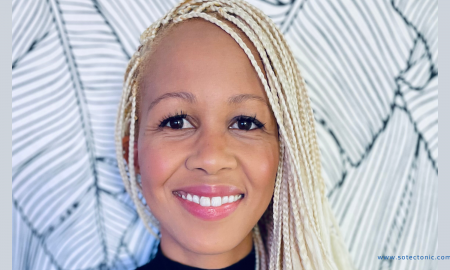 The importance of supporting gender equality in the tech industry 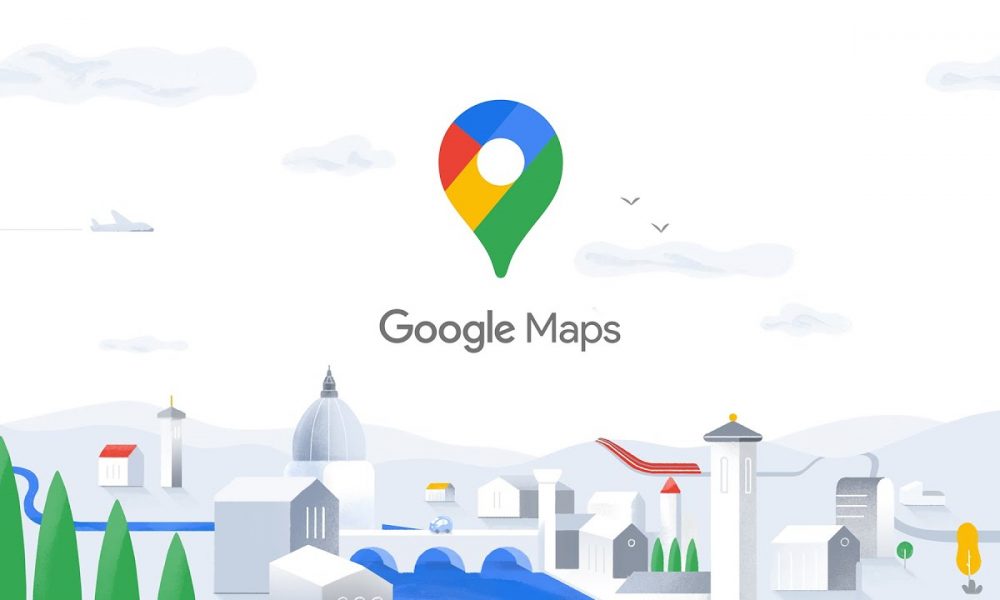 In the 15 years since its launch, Google Street View has come a long way. From going under water to capture the Great Barrier Reef in 2012, being available in VR in 2015, to exploring the ‘Top of the World’ in Canada in 2017, Street View has achieved incredible milestones.  Today, it has expanded to more than 100 countries and territories around the world and captured more than 10 million miles of imagery–a distance that could circle the globe more than 400 times!

To celebrate Street View’s 15th anniversary, Google Maps has released data which shows the most clicked beaches, museums and general points of interest in Nigeria over the past 12 months.

The National Museum in Benin City , Edo State, famous for its terracotta, bronze and cast iron artifacts related to the Benin Empire was the most clicked on museum in Nigeria in the past year. In second and third positions are the National War Museum in Umuahia, Abia State which showcases the military history of Nigeria with relics from the Biafra-Nigerian Civil War and Kalakuta Museum in Ikeja, Lagos which preserves the artifacts of the legendary King of Afrobeat, Fela Kuti.

Globally, the Burj Khalifa in Dubai, received the most clicks for any other place of interest, followed by the Eiffel Tower in Paris, France and the Taj Mahal in India.

Here are the lists of the top clicked on museums, beaches and points of interests in Nigeria over the past twelve months: