Hanging out with Budweiser, #TheKingofBeers 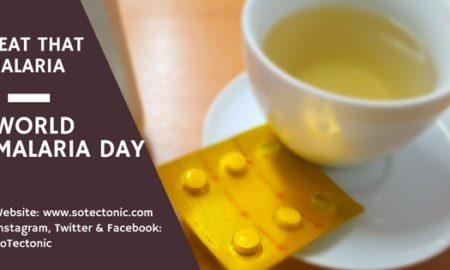 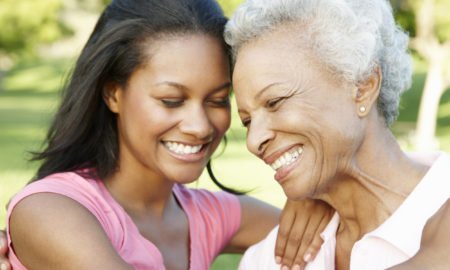 What Brides Expect from their Mother in laws 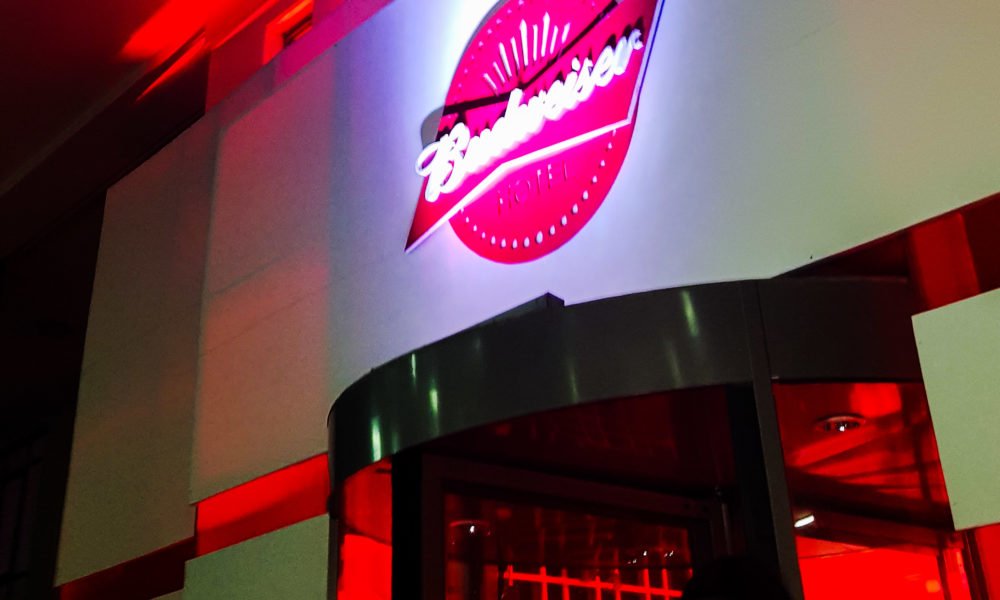 Last weekend was a little too litty lit for me as I got to hang out with #TheKingofBeers. It was an all-night party that ran into the morning and even as I walked out the front door, people were still partying too hard. It was the Budweiser party at the Budweiser Hotel. 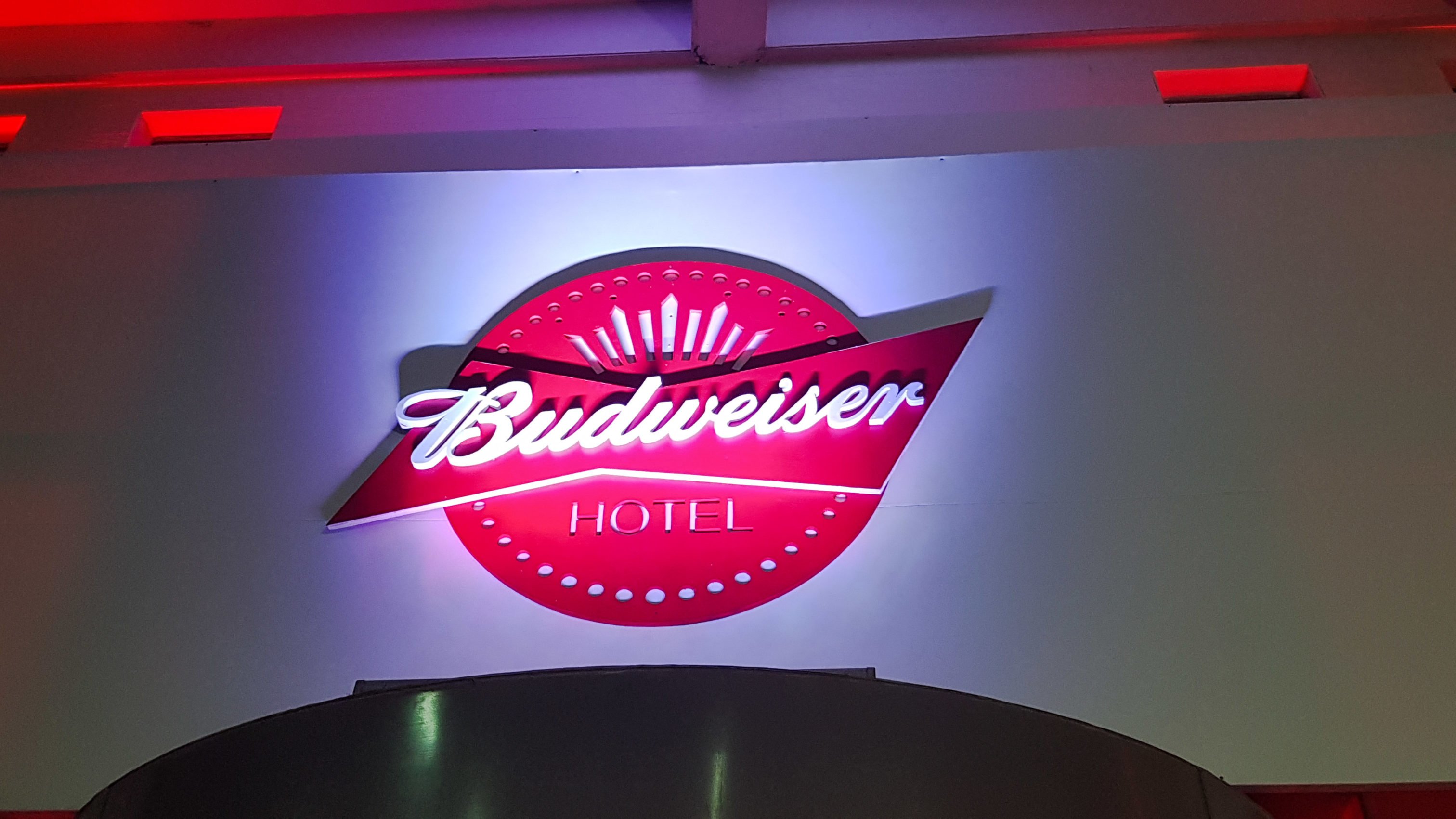 The party took place at Budweiser Hotel in Landmark towers on Corporation drive in Victoria Island, Lagos. Okay, I have no idea why I just spelt all that out but yeah, that was the venue. On arrival, I was already blown away by the setup which was covered in lots of red. As you walk through the front door, you get a card that allows you to snack on burger and consume as much Budweiser as your taste bud desires. I was going to say as much as your head can carry you but we all know that when the party is lit, some people don’t remember if their head can or cannot. None the less, the alcohol content of the drink is 5% which should be a major contender for Smirnoff and Origin for the ladies who want to try out beer.

Now to the party proper…… I walked in to a DJ playing some good music and people were just dancing anyhow. There was no time to form or dull. No dress code meant you could come in whatever you were most comfortable in. Hence my decision to pull out some sweat shirt and a pair of jean but just so that I play safe, I had my Zara floral shoes on. It was a good fit for the event until my legs started to ache from standing and shaking body and I couldn’t wait to take them off *shy look*. 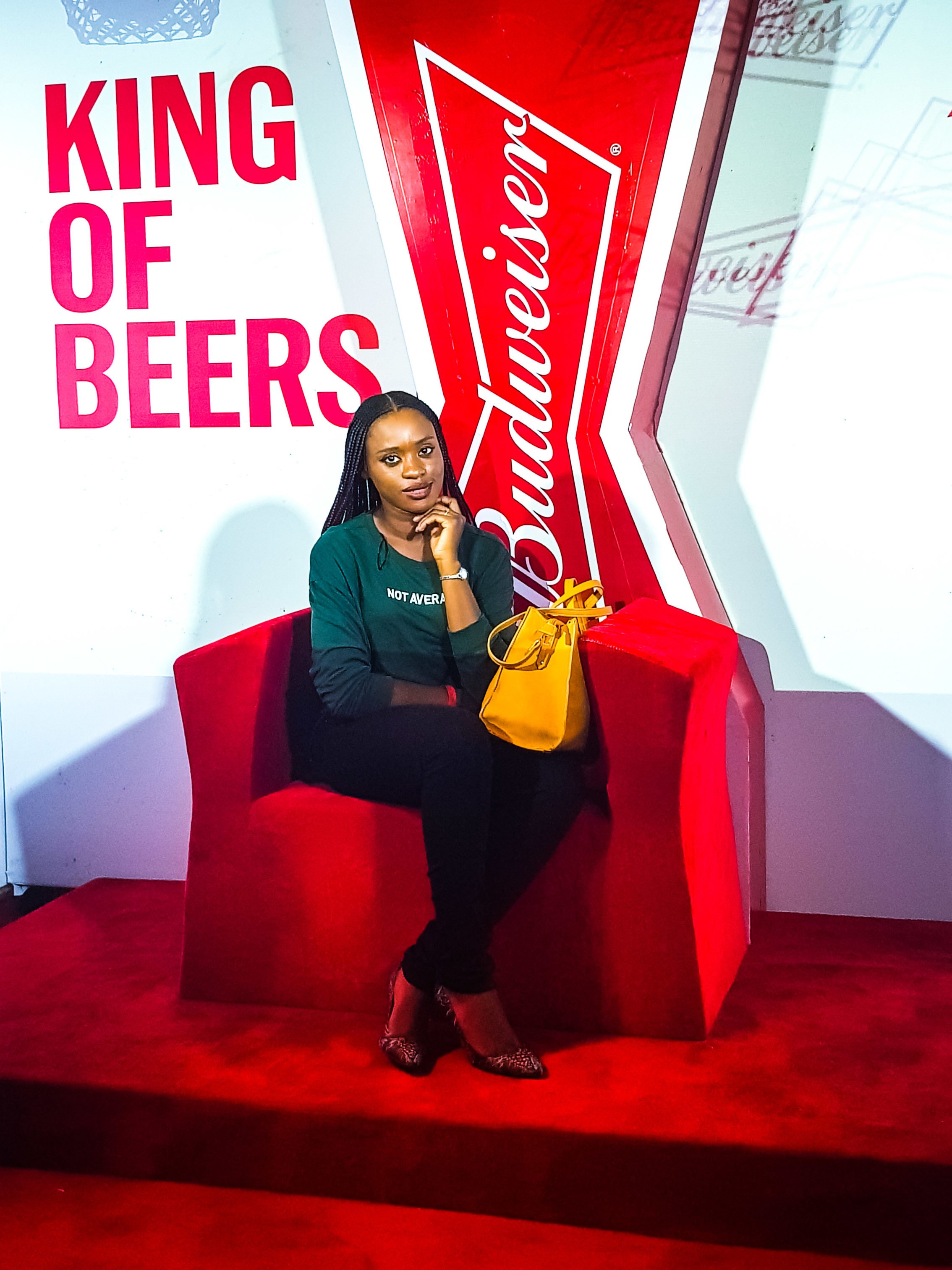 AT about 11pm, the party was taken to another level with the reveal of the king which you can watch here. The intro was cool with all the effects on the building. The lighting was off the chain. Whoever was responsible for that special effects deserves to be applauded. It was great. You need to just click here and watch it. I was truly pleased and then, the fireworks came on. 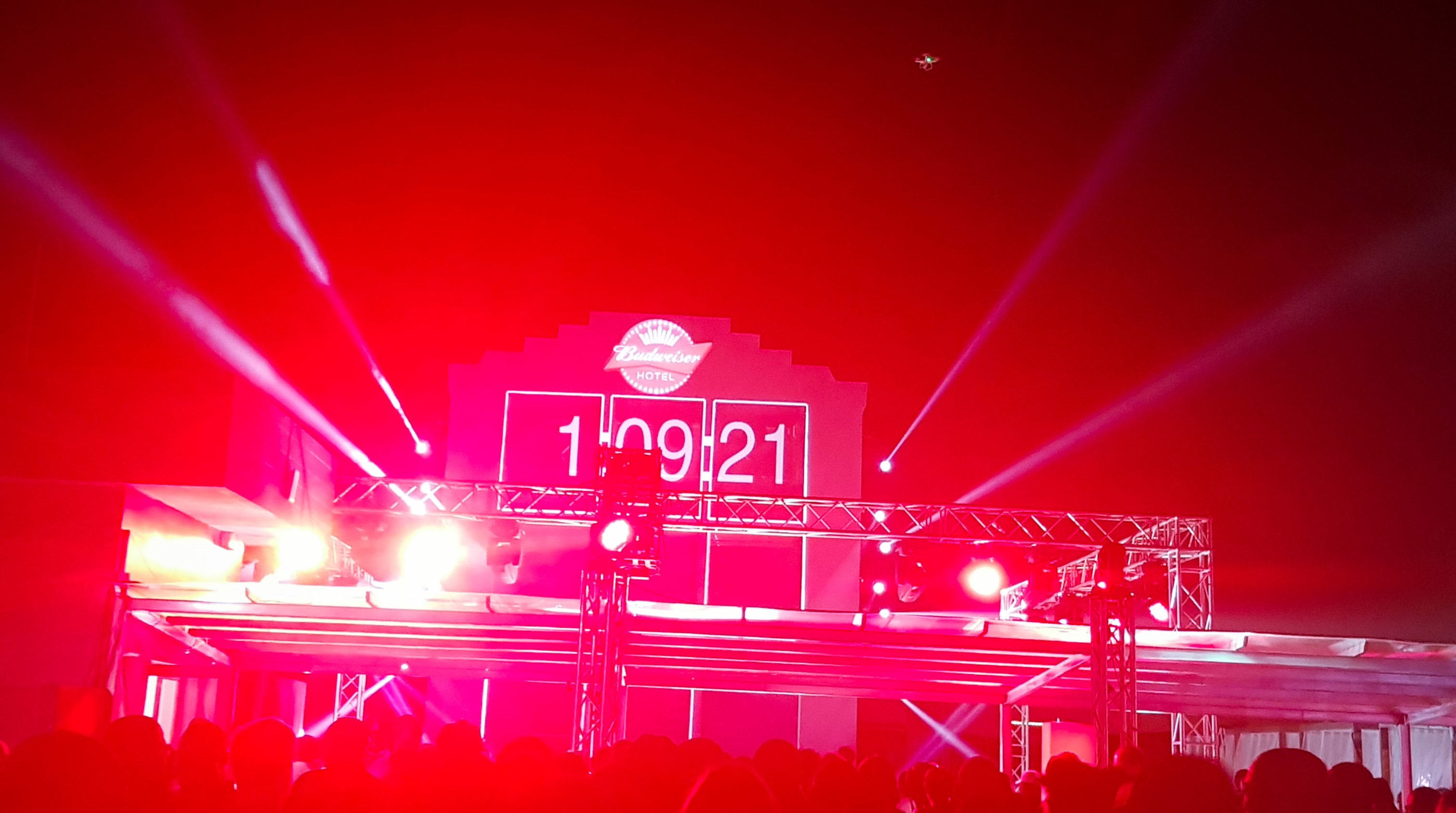 In the building, there were 3 DJs but because the place was dim, you could hardly tell. However, my friends and I could figure out the first 2 DJs on the ground floor as Neptune and Bug N but then, we weren’t too sure who the DJ on the upper level was. My friend thought it was Jimmy Jatt and for a moment, I thought so too until a closer glimpse and with the help of some extra light, I figured it must be Exclusive (and it was!). 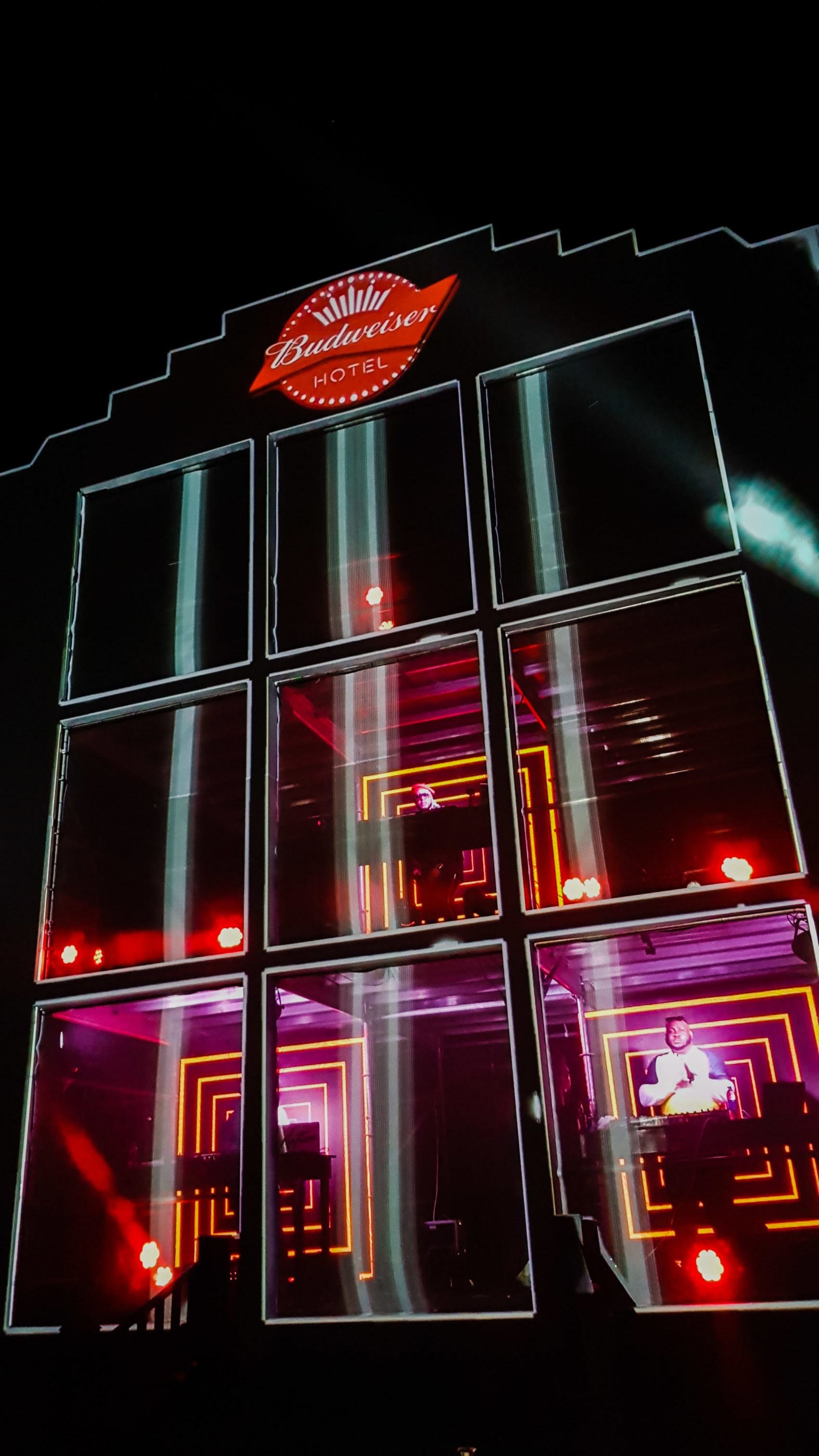 For the reveal, you should watch the video we have uploaded here so that you can truly appreciate the moment but after each DJ was revealed, he played for 10 minutes and then, all 3 started to play simultaneously, at least until I dance ‘comot’. They were just giving us jam that if I had ‘oga’ with me, I wouldn’t be in a hurry to go back to my hotel. I love a good mix of songs that keeps me on my feet and this DJs did just that. I mean, whether I can dance or not is not the ‘koko’. What matters is that I can ‘sha’ move my body and enjoy myself.

I had fun fam and since we are speaking of lifestyle changes this week on my personal Instagram page, I think this was a good lifestyle change that ushered me into the new week. That is, the ability to take time off from all the hustle and bustle of life and just have a good time. It does help to relax your mind but like they say, do it with sense. Even Budweiser ‘sef’ says Drink Responsibly! 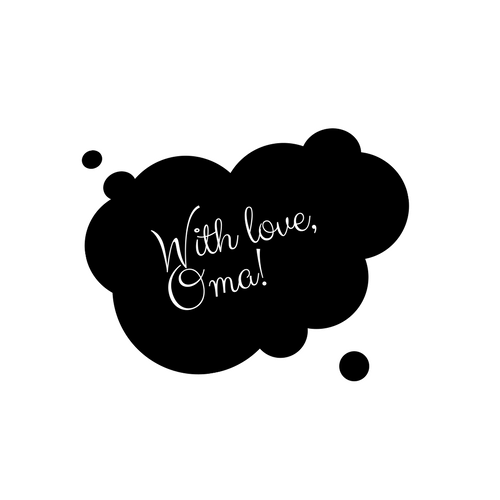