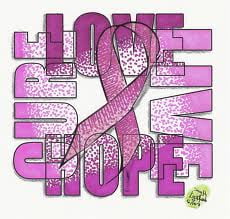 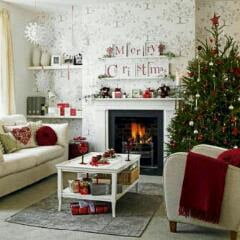 The King has Come! 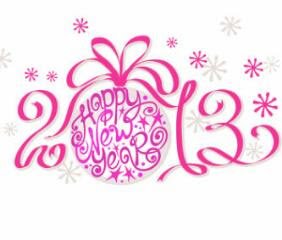 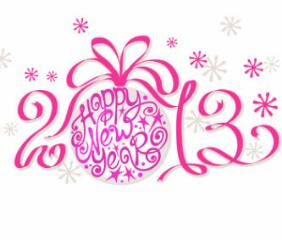 One year ago, the year 2012 was sent to the world to continue the cycle which its predecessors had started many years ago. It didn’t just spring up on us as we all were expecting it. The year 2011 was about to end and everyone was definitely anticipating the beginning of another year. Lots of preparations were going down, both physically and spiritually to usher in 2012. There were shopping, prayers, praises, shows, parties and a whole of events to keep vigil for this new born year.
Finally, it did arrive and as a routine, obligation, duty, tradition or belief, some people if not all, did go to their places of worship to thank God for the opportunity to be a part of those to receive 2012. In different nooks and crannies where such were allowed, fireworks were heard. The partying for some continued but to some others, it was not really any different from the last day in 2011. No matter how it was viewed, the year continued as it had no plans to stand still for anyone to adjust or accept its presence.
Speculations of what the year had in stock for the world were being made by different individuals and groups. The most popular of them all, was that the world would end with 2012. There was even a movie depicting the washing away of the world in 2012 by flood and only a few (especially the rich and powerful) survived the flood to begin a new life in some part of Africa. As we got closer to the end of the year, a date was even fixed as the day in which the world ought to end. The year has come and like its ancestors, it has gone and fortunately, the world is yet to end.
Another year has arrived and the same routine has gone down. We have all kept vigil waiting this year and now it is here, we have already started running with it. But then, I want you to pause and do a proper recap of 2012. I know we are all in a hurry to forget the past but if we do not take time to review the past, we are bound to make the same mistakes and there will be absolutely no improvement in our lives and by extension, the society.
Talking about the society, we are 2 years away from achieving the Millennium Development Goals and a lot still has to be done. In this part of the world, achieving the goals is almost a myriad but I would want us to look beyond the set date. Let us keep doing what we can and expect to achieve great results that would definitely transform the society and elevate the people. There are so many ways in which we can help all centred around doing social works and carrying out Corporate Social Responsibilities. For those of us who have been involved in the past year, I say kudos to you. And to those who are about to get started, welcome on board. If you haven’t given it a thought, please, start thinking.
Sociotectonic will be here to inspire you with lots of articles and interviews and bring you all the events it can targeted towards development. It hopes to inform you of such events which you can be a part of and do something good. It is all about supporting one another and building a synergy targeted towards the elevation of our society.
Welcome to 2013 and I wish you a Happy New Year full of good news. I hope to get information from all of you on the different social works you have chosen to carry out or the different causes you would like to create awareness on. Let us keep doing good and hope for the best. Once again, another year is born and I say, Happy New Year.
Related ItemsHomelifestyle