It is now Day 13 of #EndSARs protest in most cities of the nation and in certain countries of the world. 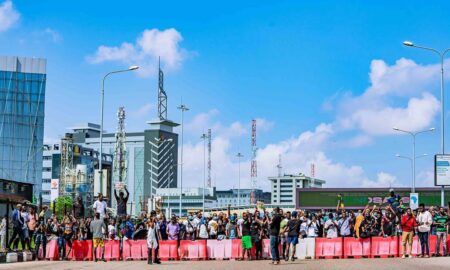 Retreat Is Not Defeat (The Aftermath of #EndSARs) 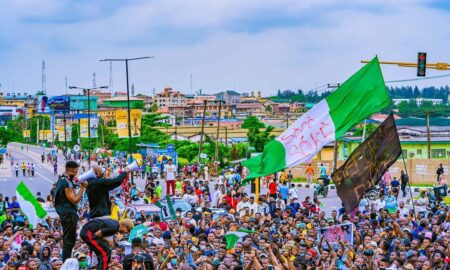 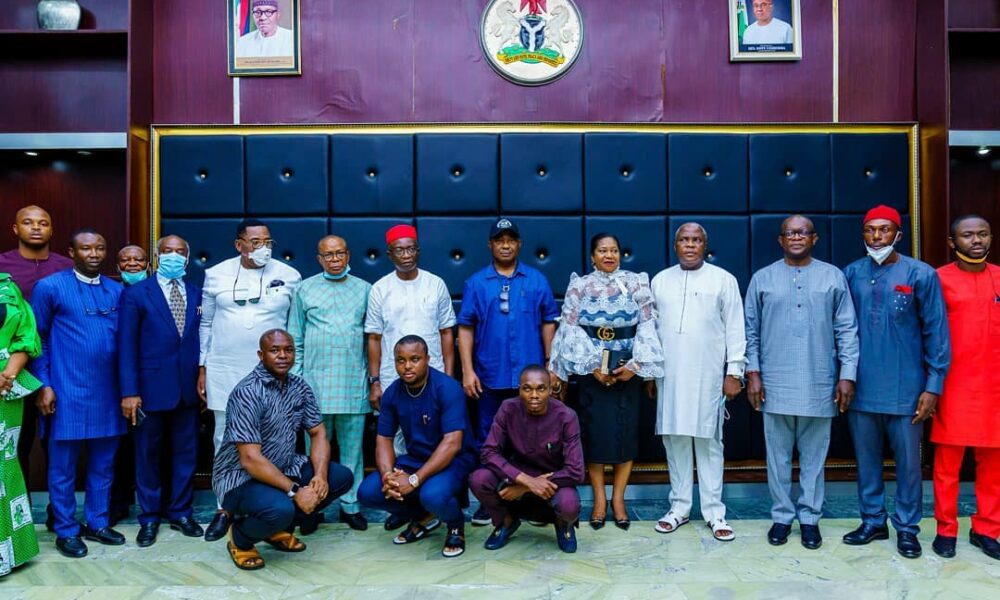 One of the demands stated in the #5for5 document by young Nigerians was for the Government to set up an independent body to oversee the prosecution of officers. In response to this, the Federal Government went ahead to issue a directive through the Vice President during an Executive council meeting, asking all State Governors to set up a judicial panel. This was made known to us in a series of tweets which the Vie President released a few days back.

States that have set up the panels

In response to this directive, states have begun to set up the panel. As at today, we are aware that 13 states of the federation have set up their panels. This includes Lagos, Imo, Ebonyi, Kaduna, Delta, Ekiti, Ondo, Edo, Abia, Ogun, Delta, Kwara and Enugu States.

The function of #endsars state panels

The panels are expected to look into police brutality and extrajudicial killings of the police in their States as well as any other related offences which may be brought to their attention.

How to ensure they do their job

1.Ensure that the youths are represented in the panel:

Imo State has said that 3 youths representing the senatorial districts will be on the panel while Lagos State has called for nominations.

One for every State.

3. Ensure that all proceedings are broadcasted:

Go live on the YouTube Channels when they sit so that we can see their dealings. We have lost trust in traditional media unfortunately but, they can be included in this. However, YouTube is still key in case no light to watch the dealings live.

Let all reports be published on State websites, newspapers and other social media platforms for all to see and take note.

After prosecuting, follow up to ensure that actions are taken.

Transparency and accountability are key to ensuring that these panels remain independent.