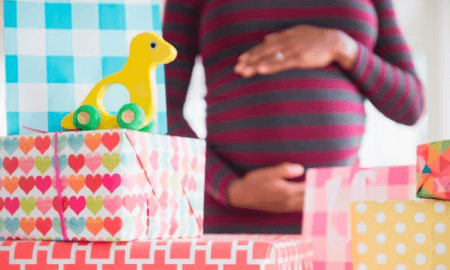 9 Gift Ideas For A New Mum 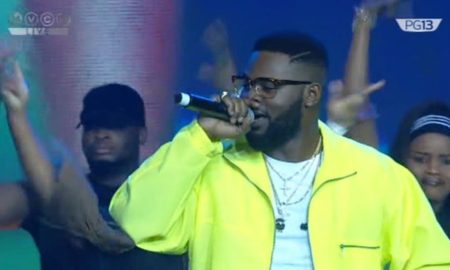 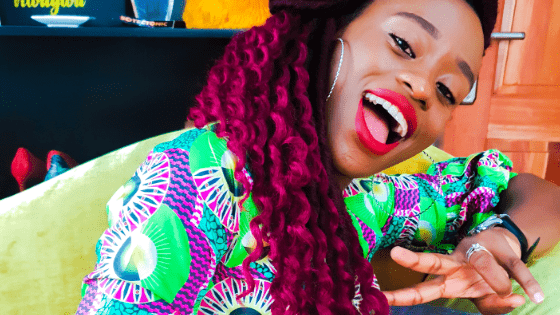 I thought hard about how to write this post and then, I decided to just go with the flow. Pen down my thoughts the way they come and see where it leads. However, if there is one thing I was sure of, it is to encourage someone. I had no idea what the title of the post would be but I knew the focus word had to be hope.

When the year started, I was in a place which I cannot clearly define now because, confused isn’t the right word. I had just taken the first step to marriage and there was so much drama. I was scared I would take a decision that could affect a lot of lives but even more mine and that of the one who loves me. We were so focused on the wedding festivities and activities and almost forgot that we were all that truly and really matters. Thankfully, we had one of those ‘hollup!’ Moments, and decided to do what was best for us, leaving every other person to come to terms with the reality.

Then came all the work drama. I had just had my contract with an NGO renewed and the work load was too much. The boss had fired everyone except me and that meant I had to do the job of project to communications, Business Dev, PA and a lot more. The good thing about this is, you learn a lot. Your brain and capabilities are tested and pushed to the extreme. Your ability to deliver is all that really matters and believe me, I look back today and I am proud of the work that I put in. How I intend to put that in my resume is something I haven’t quite figured out yet.

If you think that was it, no! Instagram chose to play our hearts with the algorithm. Everyone had an opinion on what to do to beat this algorithm. The engagement dropped and as a blogger, your numbers really do matter. As much as I would love to tell you that it doesn’t, the reality is, it is. I have had brands walk away or look down on me not because I cannot create what they want but they can’t see the reach. So, as much as I do not live my life for the gram, my livelihood sort of depends on the engagement that comes out of the contents that I put out on all platforms and that includes the gram.

Fast forward to September, I ended my contract with the NGO, woke up too excited about the next steps and started to speak into existence all that I wanted to see happen for my brand. I knew that I was going to be cash strapped but, I was hopeful. As if the universe heard me, I started to stumble on a lot of trainings and webinars. I started to register for them and just when I thought I had some extra time since leaving the NGO, the work load became mentally excruciating. Wondering where all that work load was coming from, making me lose sleep, I still kept at it.  I would spend night scribbling on my note pad, making plans for the businesses that I manage and the projects I needed to undertake.

As soon as September began to shut down and I saw October, I was happy. On the 28th night slash the early hours of the 29th, I came to the realization of how hopeful I was of the future. I got my flight ticket for the holidays, figured out a sketchy itenary and booked what I hope to be an amazing accommodation for my first fall night. I have a few holiday plans but, I would reveal that in another blog post. Also, what city I will be spending my first fall night in would be revealed soon. However, if you will like to take a guess, please do so in the comment section and you may be the one I bring a Christmas gift back for.

Friends, where am I going with this? it is okay not to have everything figured out. I don’t! I believe in the existence of God and all the words written in the scripture. The thought He has for me is of good and not of evil to give me a future and hope. I don’t just hold on to the word and expect miracles. I put in the work. When I feel shadow banned by some brands or  people, I shake it off. And you know why? Because His word is clear- that I will stand before kings and not mere men. I believe in my work and I know it will answer for me. That should be what drives you. You have to find a way to keep pushing. It may be hard but find it.

I am blowing up with a lot of excitement and information but I have to break it here. This is where I say, keep that hope alive and let’s talk more in the comment section! Use anonymous if you want and come back to read my response to you. I love you!