I am not Bossy; I am the Boss! 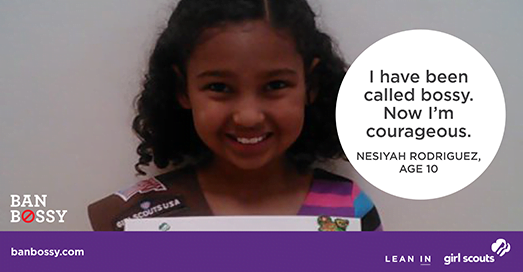 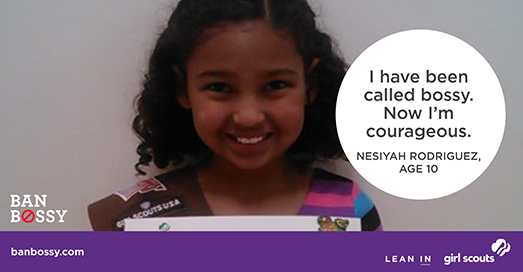 Growing up, I had the privilege of occupying so many leadership positions. In carrying out my responsibilities, a number of people (women inclusive)  said that I was bossy but at the end of the day, when they needed someone to make things work, I was the one to turn to.
Whilst a coordinating volunteer, some of the men in the group found it difficult to take instructions from me simply because I am a girl. In one instance, a guy did say; ‘ I have a woman way older than she is. why then should she be the boss?’.
This is the case for so many other young girls who are confident enough to take the lead. The Lean In Foundation has come to agree with this term and thus, strives to put an end to killing the dreams of ambitious and determined young girls by using the word ‘bossy’. To do this, they have started a campaign called, Ban Bossy. I have pledged my support to the movement by doing this article on my birthday (Yeah, it is my birthday today). I will like you to  pledge your support to the cause by visiting the Ban Bossy site Here.
Also watch the video below by celebrities who have signed up to ban the word, ‘bossy’.
Related ItemsHomelifestyle