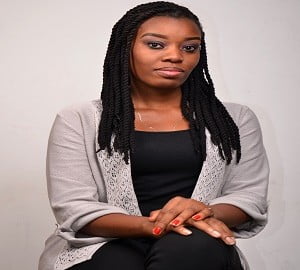 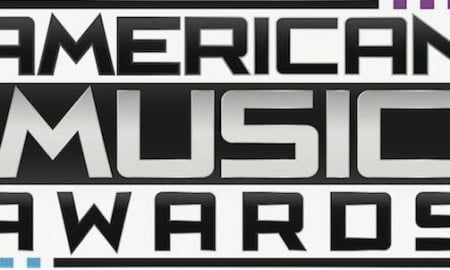 Event Overview of American Music Awards 2015 and List of Winners 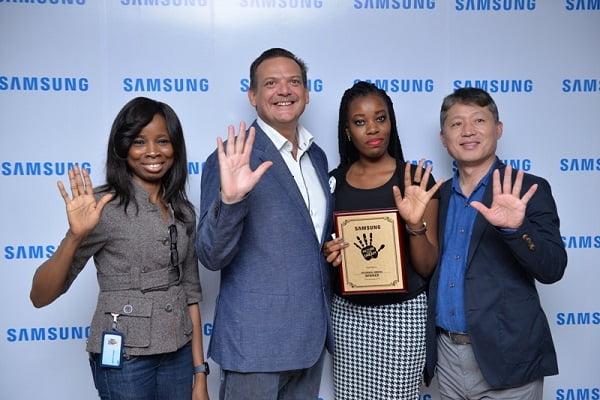 Samsung Electronics West Africa has announced Ifeyinwa Obienu, a volunteer with The Destiny Trust-a non-government organization, as the winner in the just concluded Samsung’s Picture Your Dream competition. The platform availed Nigerians the opportunity to express their dreams through a palm selfie contest, which was launched at the end of August 2015.

“It was truly a challenge short listing the Top seven finalists for this contest,” said Jumoke Okikiolu, Head, Product Marketing (IM), Samsung Electronics West Africa. “Many of the over 1,300 entries initially received were very inspiring. The seven finalists selected after the first round had a busy time soliciting votes from friends and family via social media. Ms. Obienu’s dream to ‘help destitute kids get off the street’ pulled the highest number votes in the second and final round,’’ Ms. Okikiolu added.

Ms. Obienu was full of gratitude to Samsung and the entire Nigerians for voting her. She said, “I still cannot believe that I actually won as I am very sure that there were so many entries. Getting disadvantaged children off the streets has been a dream I have nurtured and have been working towards for a while now; that Samsung would want to help me accomplish this dream brings joy to my heart. Thank you Samsung for making this possible and for keeping to your words”.

The contest is an offshoot of the company’s current theme, Dream Your Dream, which inspires progress and spurs dreams to success, while also nurturing the aspiration of young Nigerians who have great dreams with the potential to impact the country positively. The other six finalists of the Picture Your Dream campaign were also rewarded with Samsung Galaxy J7 devices. 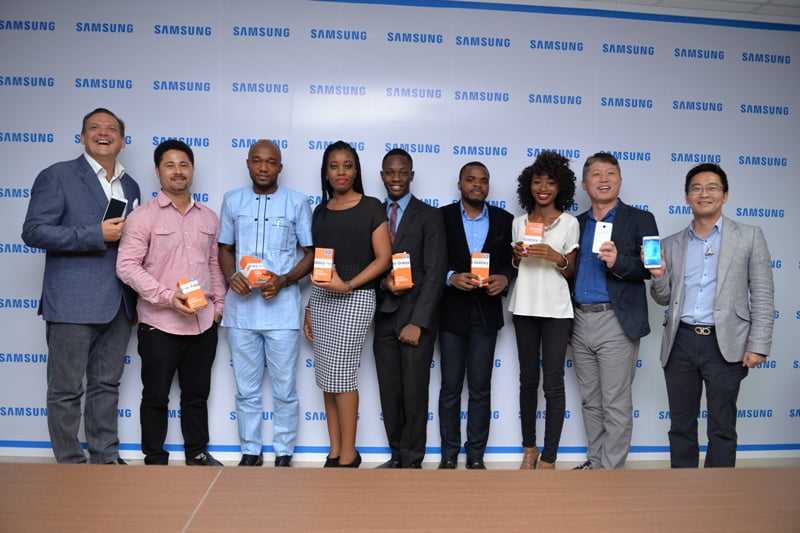 ”The emergence of Ms. Obienu as the winner of the palm selfie competition aptly portrays Samsung as an organisation that supports its customers in achieving their dreams. At Samsung, we are committed to seeing that dreams that positively impact on the society are brought to reality. Ms Ifeyinwa Obienu will certainly be happy, seeing that her dream of getting destitute kids off the street is going to be achieved, and that is what we want at Samsung,” remarked Emmanouil Revmatas, Director, Information Technology and Mobile.

We will bring you an interview with Ifeyinwa Obienu later in the week.