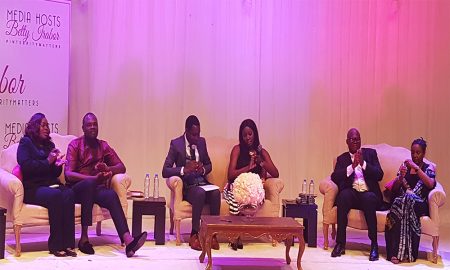 #IntegrityMatters- Truth and Objectivity in the Media 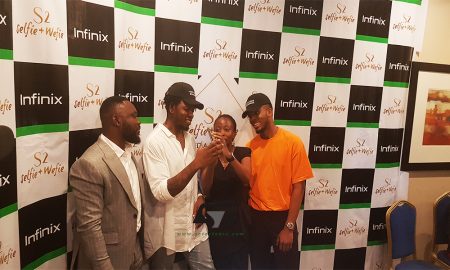 Infinix S2 launch and the Unveiling of Runtown as the Product Ambassador. 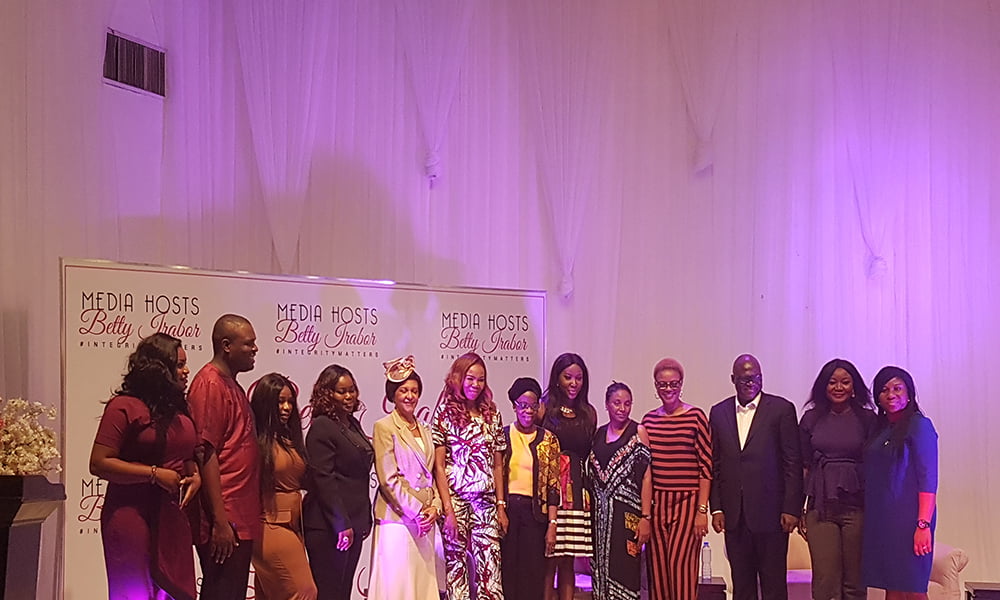 Editor In Chief and Managing Director of Genevieve Magazine, Mrs. Betty Irabor (Aunty Betty), recently clocked 60. As part of the celebrations, the Media decided to put together a colloquium in her honor. 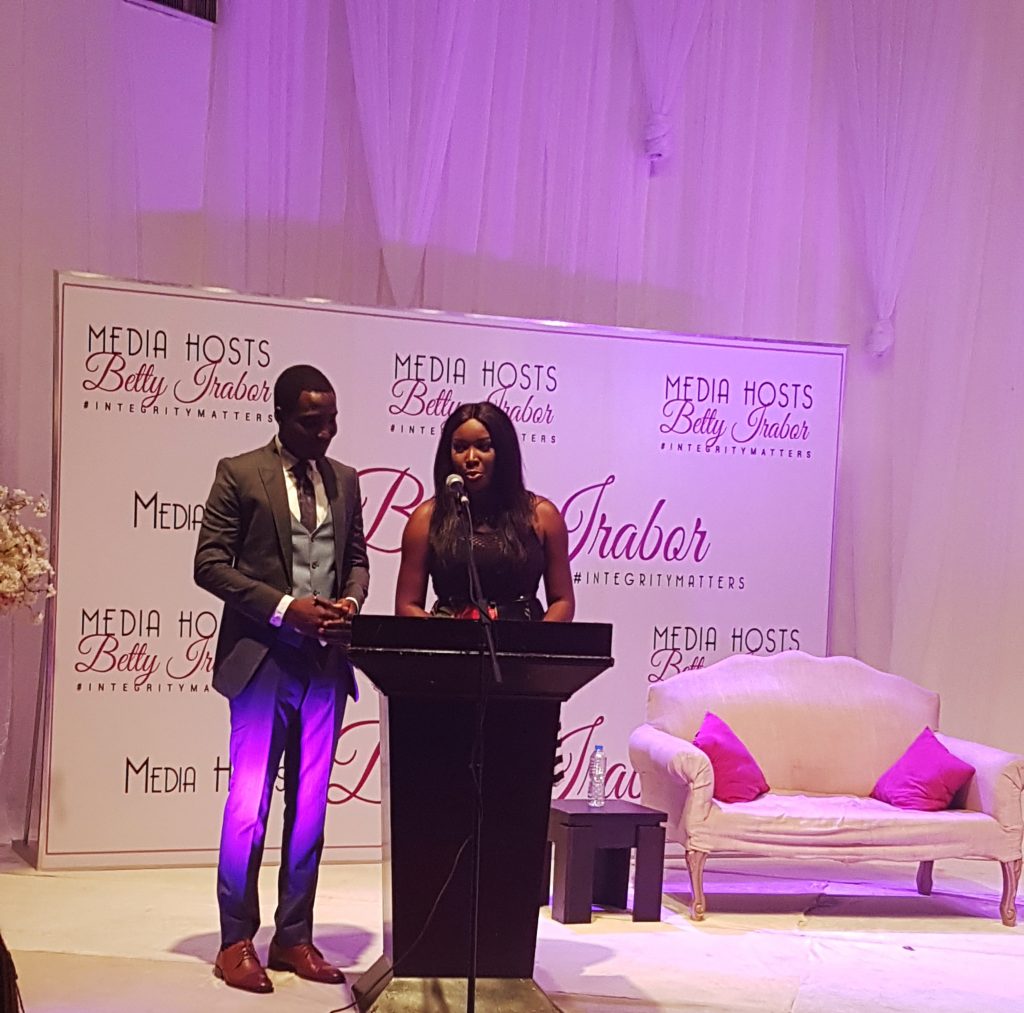 The hosts of the event, Tolu and Yomi, kicked off the event by 11am, giving us a brief as to why the event was being put together to honor Aunty Betty but to also address an issue that affects the media especially since the advent of social media. They went on to invite Sonia Irabor, daughter of Aunty Betty and the Assistant editor of Genevieve Magazine, to give the opening address. In her address, she highlighted some of the major feats that her mother has achieved in Genevieve Magazine including the pink ball. 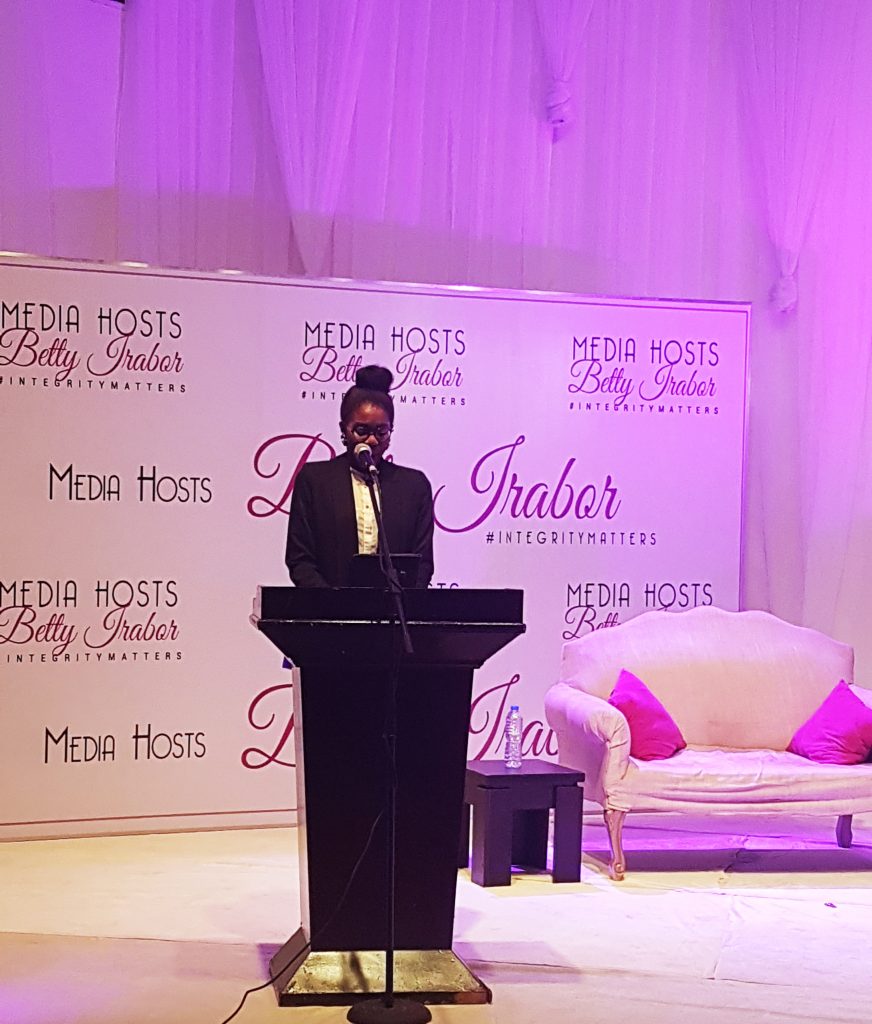 After Sonia’s speech, we had the citation of Aunty Betty by Mrs. Adesuwa Onyenokwe (AO), the editor in chief of TW Magazine. This was quite significant for all as both women have been perceived to be competitors in the industry seeing that they both run 2 of the most successful women magazines in Nigeria. However, they have chosen to let us know that when women collaborate, ‘the world will shake’. In the words of AO, “Genevieve Magazine and TW Magazine are competitors but Adesuwa and Betty are friends”. 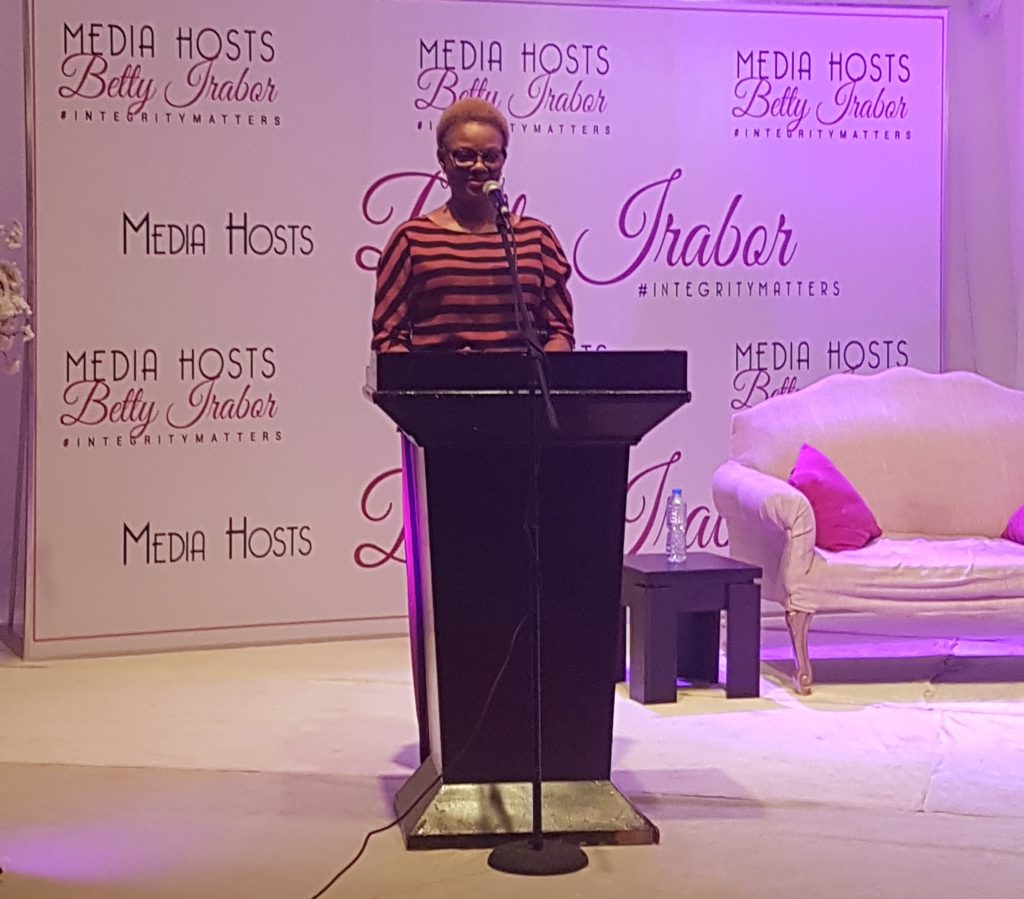 Some of the highlights of Aunty Betty’s citation by AO was the fact that she was the daughter of a Policeman and a seamstress. She also admitted that she always wanted to do a magazine but if Aunty Betty didn’t do it afraid, she may never have done it. She went on to recite her background including the fact that Aunty Betty was in the media for 5years before she decided to run Genevieve Magazine. Most of what she said can be found in the latest copy of Genevieve Magazine which has Aunty Betty on the cover. 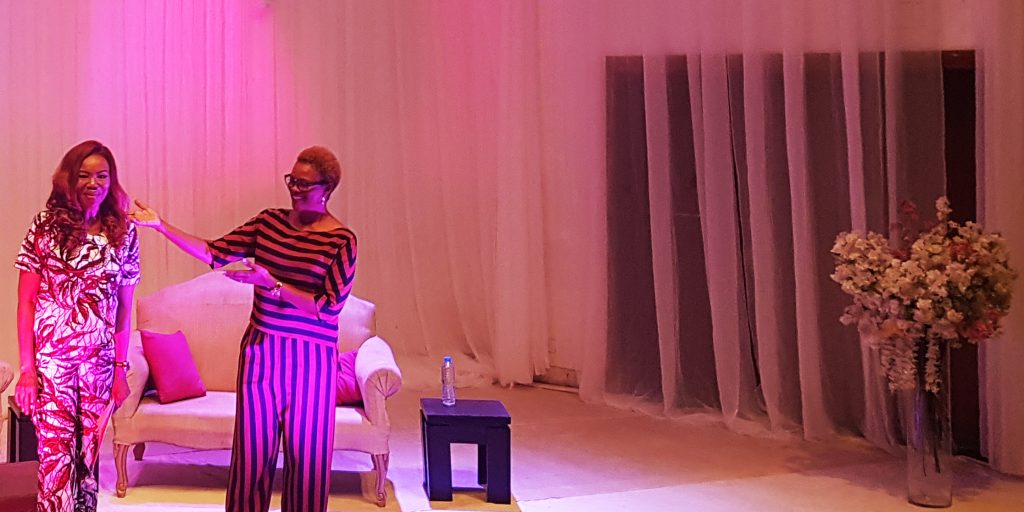 After the citation, AO invited Aunty Betty to give her speech. In her speech, she did admit the work rivalry between herself and AO but said that they remain friends who need to collaborate to ensure that people do not take them for granted. Some of the other highlights of her speech was on the subject matter of the day, #integritymatters. She made reference to the Journalistic code of conduct asking that;

The keynote address was by Dr. Doyinsola Abiola who is a member of the Board of Directors, Genevieve Magazine, a friend to Aunty Betty, and the first female editor in Nigeria. She was the editor of The Concord and at 75, the veteran who doesn’t look her age at all, has achieved quite a lot in her life. Some of the highlights of her address include;

The peak of the event was the debate on Truth and Integrity in the New Age. Reuben Abati- a former special adviser to the former President of Nieria, Kadaria Ahmed- an editor, Funke Egbemode- MD telegraph and Prrsident NUJ and Chude Jidenowo- co-founder The Future Awards, were the panelists and discussed extensively on the matter. At some point, it seemed like a debate on Traditional Media and New Media but in the end, the subject matter was clearly addressed which is the fact that the new media has come to stay but integrity is a matter that affects both the old and the new media. To read their arguements, click HERE 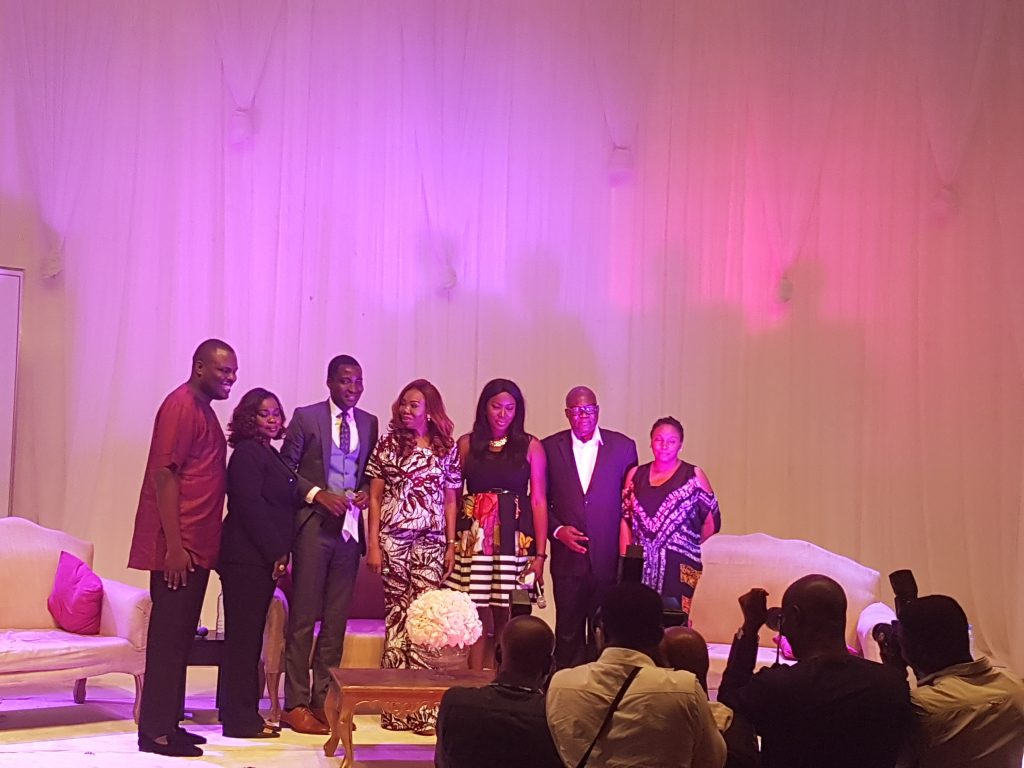 After the debate, the audience had a few questions to ask and contributions were made. Mrs. Funke Treasure Durodola also gave an executive summary which helped in refreshing our minds on what was discussed and what we need to take home.

The event came to an end with picture sessions and light refreshments.