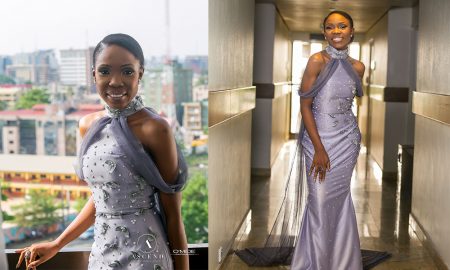 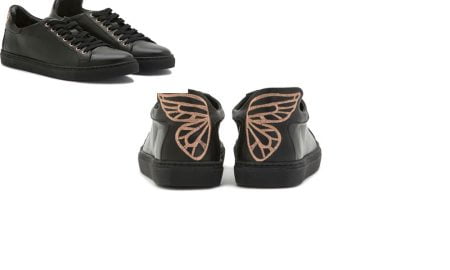 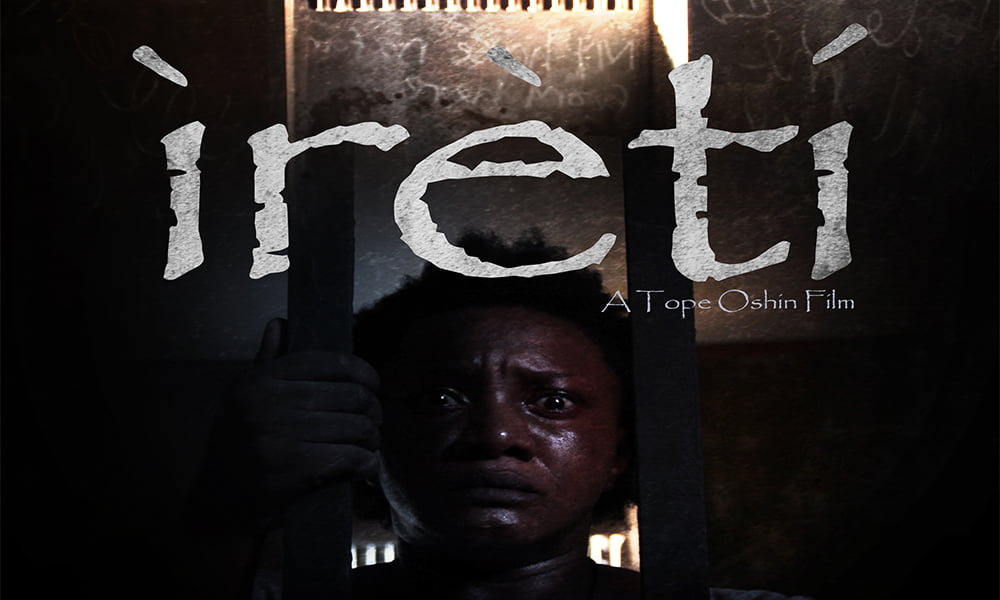 As part of the celebration of International Women’s Day, producer and director, Tope Oshin, has decided to allow the public view her short film, Ireti, for free.

The film which was produced in 2016 and nominated in the Best Film category of the AMVCA 2017, tells the story of hope and the human journey.

It starts out with Anne Njemanze who plays the role of Ireti. Being a short film that is less than 12minutes, we would rather you watch it than seek to describe the movie to you. An attempt to do that would mean telling you the movie. However, we got one major lesson which is the fact that, many a times, the key to our freedom lies within us but we fail to see it. We desire for another to hand it to us and fail to look inward. When you do see the movie, you will understand what we mean.