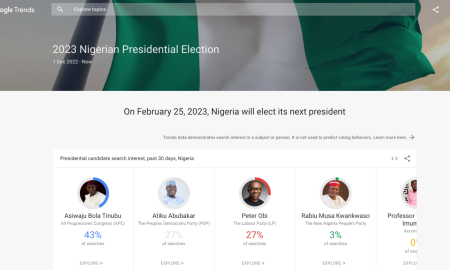 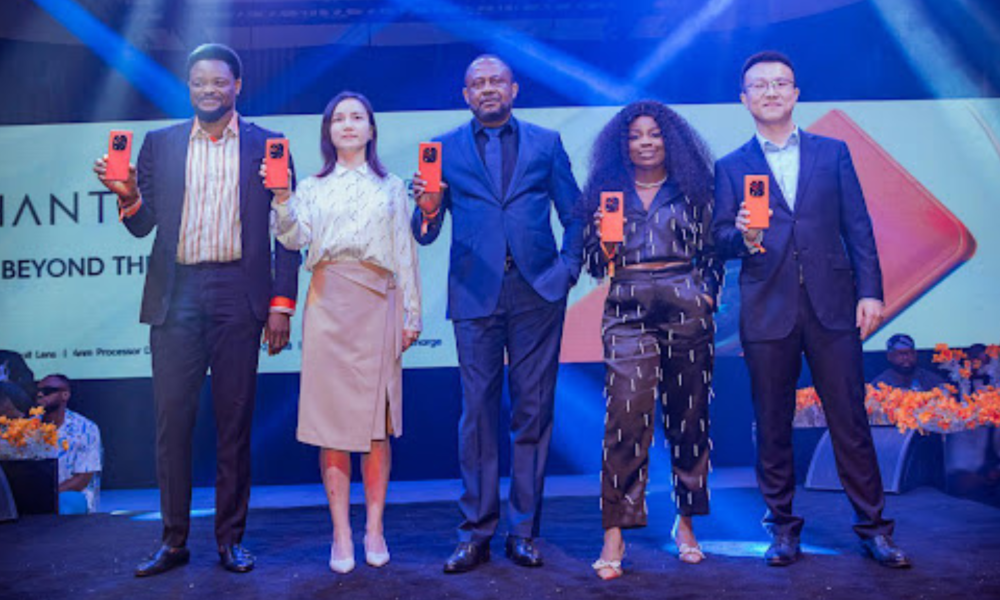 TECNO recently unveiled its new PHANTOM X2 smartphone in an extraordinary style at the Jewel Aeida center in Lekki, Lagos. The event themed “beyond the extraordinary,” featured appearances from various celebrities and industry leaders. Attendees included Yomi Casual, Juliet Ibrahim, Kelechi Amadi-Obi, Kimoprah, and Saga, among others. Hosted by Bolanle Olukanni, the event featured vocal performances by Vocamonix and dance routines by the BMNT Dance Crew, as well as delicious food prepared by top chefs. 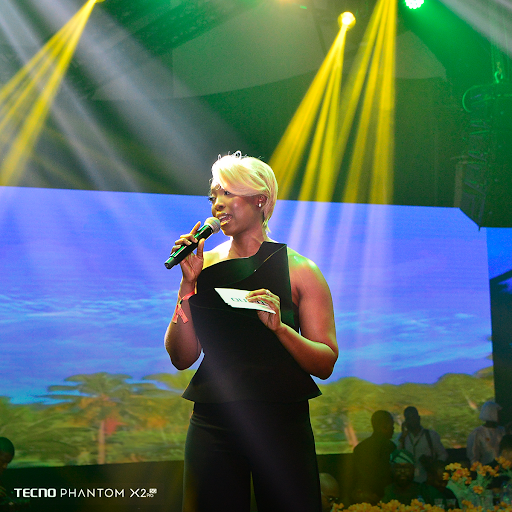 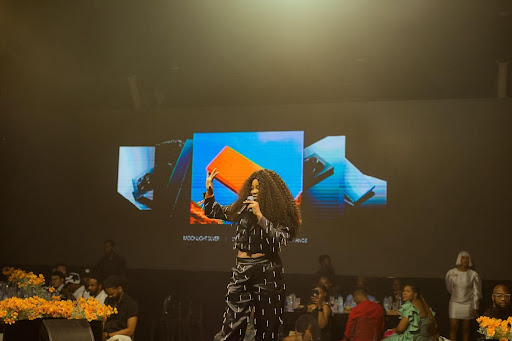 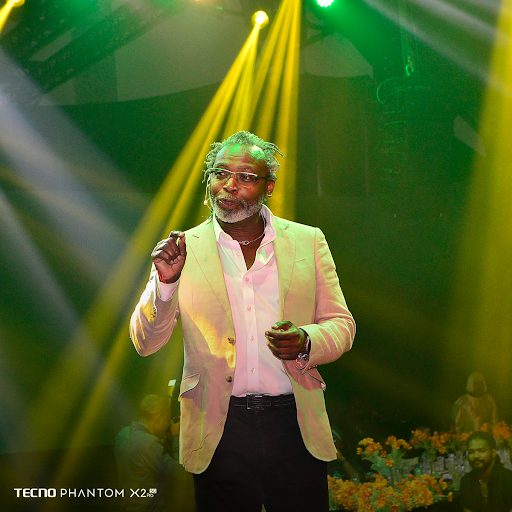 A standout feature of the PHANTOM X2 is its camera-grade retractable portrait lens, which eliminates the need for a separate digital camera. The device also boasts of a 32 MP selfie camera and a 64MP rear camera, producing sharp, clear photographs. Additionally, the 4nm flagship CPU ensures smooth operation without lag. The device also boasts 12GB+256GB of PC-level memory, making it suitable for a variety of tasks, including content creation and gaming. 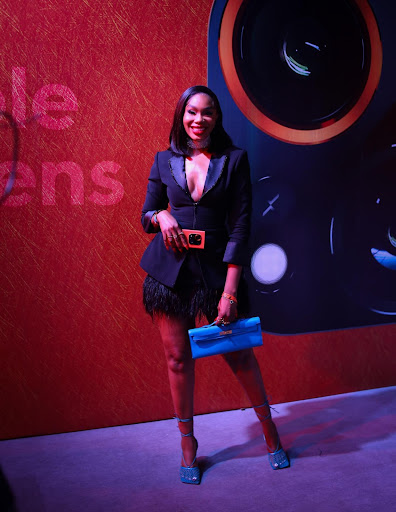 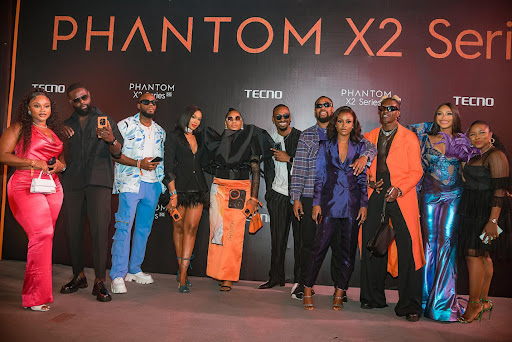 The PHANTOM X2 also boasts of a 5160mAh battery with a 45W supercharger, allowing for fast charging. The phone’s unibody double-curved construction not only looks sleek, but it’s also made from recyclable materials, making it environmentally friendly.

According to Attai Oguche the Marketing Manager of TECNO Mobile Nigeria, “The PHANTOM X2 is a game-changer device for all smartphone users across the nation as it provides the best and latest technology in the best design possible.” He added that a comparison of the device in the current global market only proves the superiority of the new PHANTOM X2. 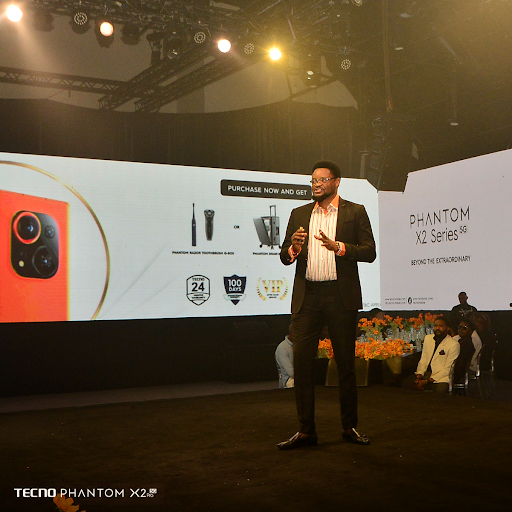 Nigerian customers have been pre-ordering the PHANTOM X2 since the end of last year, and those who did were rewarded with smart watches and sunglasses worth 75,000 Naira. Additionally, customers who make full payments before January 31st will receive 10,000 Naira cash back and one person will get a 100% cash-back.

Even if you missed the pre-order, you can still purchase the PHANTOM X2 and stand a chance to win prizes such as the PHANTOM razor toothbrush G-box or the PHANTOM draw-bar box. Visit any TECNO store across Nigeria for more information and to purchase your own PHANTOM X2. Keep updated on the launch and other details by following TECNO on Facebook, Instagram and Twitter.

Here's all you need to know about Okra water for w

Meet the newly appointed Directors of the Actors G