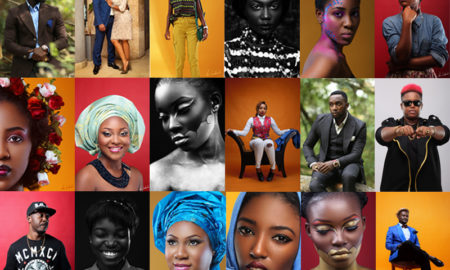 E!online has announced the exit of Brandi Glanville from the Real Housewives of Beverly Hills (RHoBH). Apparently, the decision was made by Bravo who haven’t exactly released any statement to say why they made the decision.

Brandi won’t be the only one out of the show as her best friend, Kim, will also be out of the show. Kim has been ill and says that she is happy to be off the show owing to her medical condition at this time.

Will anyone be missing Brandi on the show and do you think Bravo was right to kick her off?

Gather here if you are on this table😅What are

Here's how to pronounce the multisyllabic words wi

You could have an amazing product with a great mar

Find yourself, do you, and be authentic- Reality T