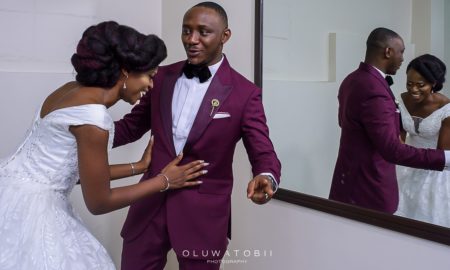 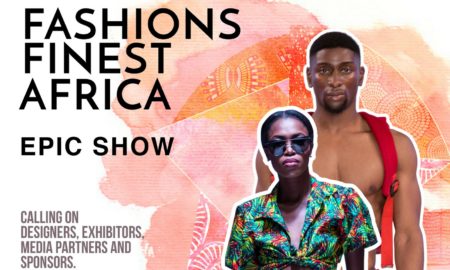 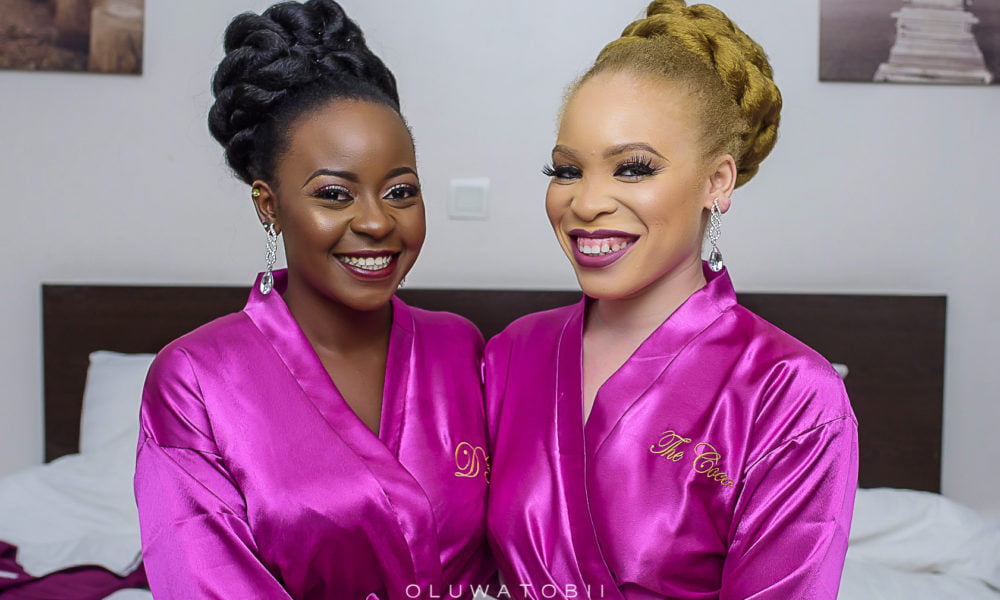 When I knew I was going to get married, I wasn’t so sure I would have bridesmaids but as I started to think of it, I realized that I had some quality friends around me whom I would love to share in my special day. These were people who had been pivotal in my life one way or the other and for me, they certainly deserved a spot on my big day. Call me the sentimental bride when it came to choosing my bridesmaids, I will very much agree. 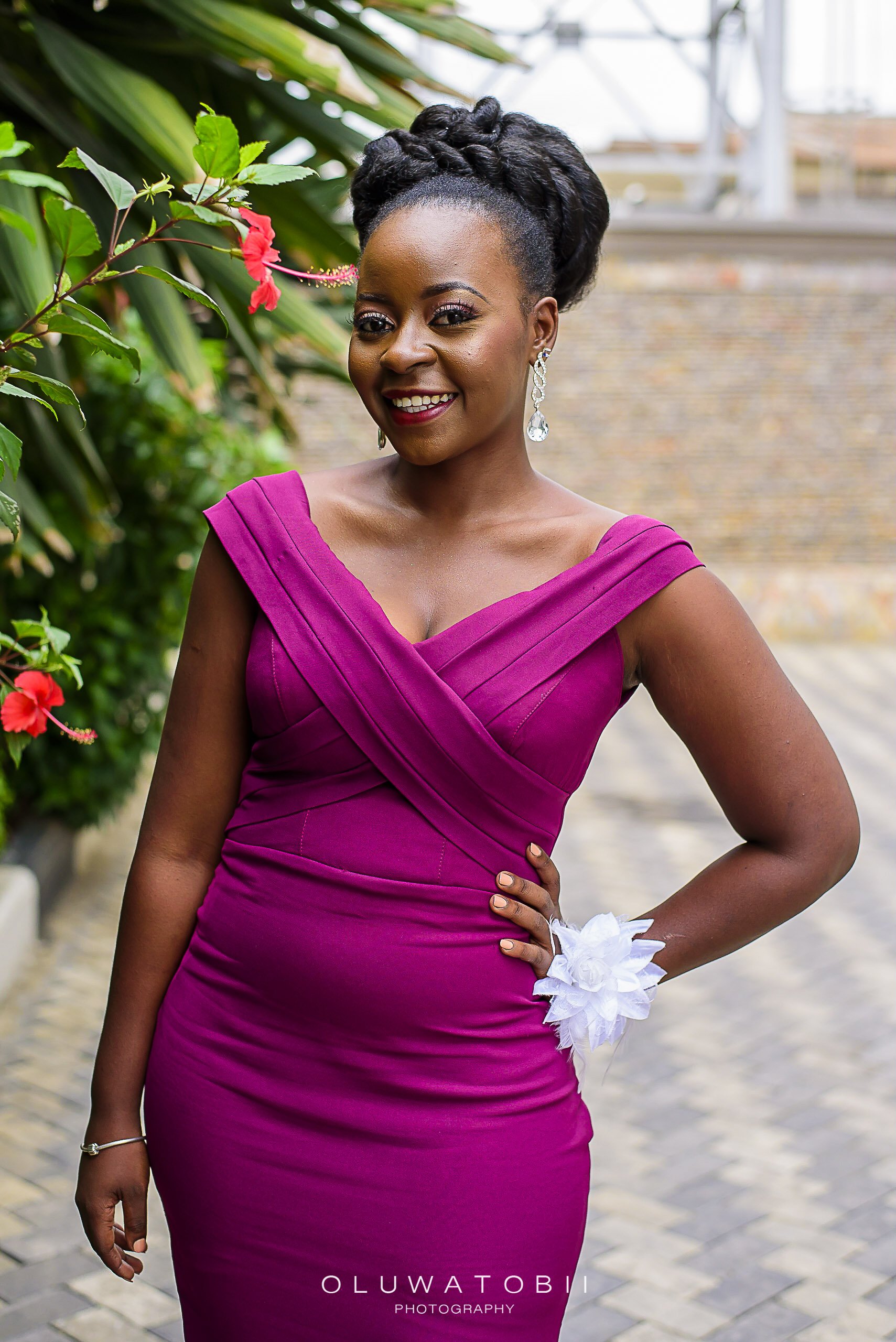 For those who follow me on Instagram or who get to run into me at events, you already know that Deola has a special place in my heart. If she wasn’t a bridesmaid, many would have wondered what could have happened and even I would not have been happy about that. Deola and I have been friends for over 3years now. We met at an event in Ikeja by Oriflame and ever since then, we have continued to run into each other that we just became buddies. We share ideas and celebrate each other’s milestones. My friendship with Deola was sealed when we were both nominated for ELOY awards and though she really wanted to win, she celebrated me all too much when I was announced the winner. I love me some Deola and a little topping if I must add. 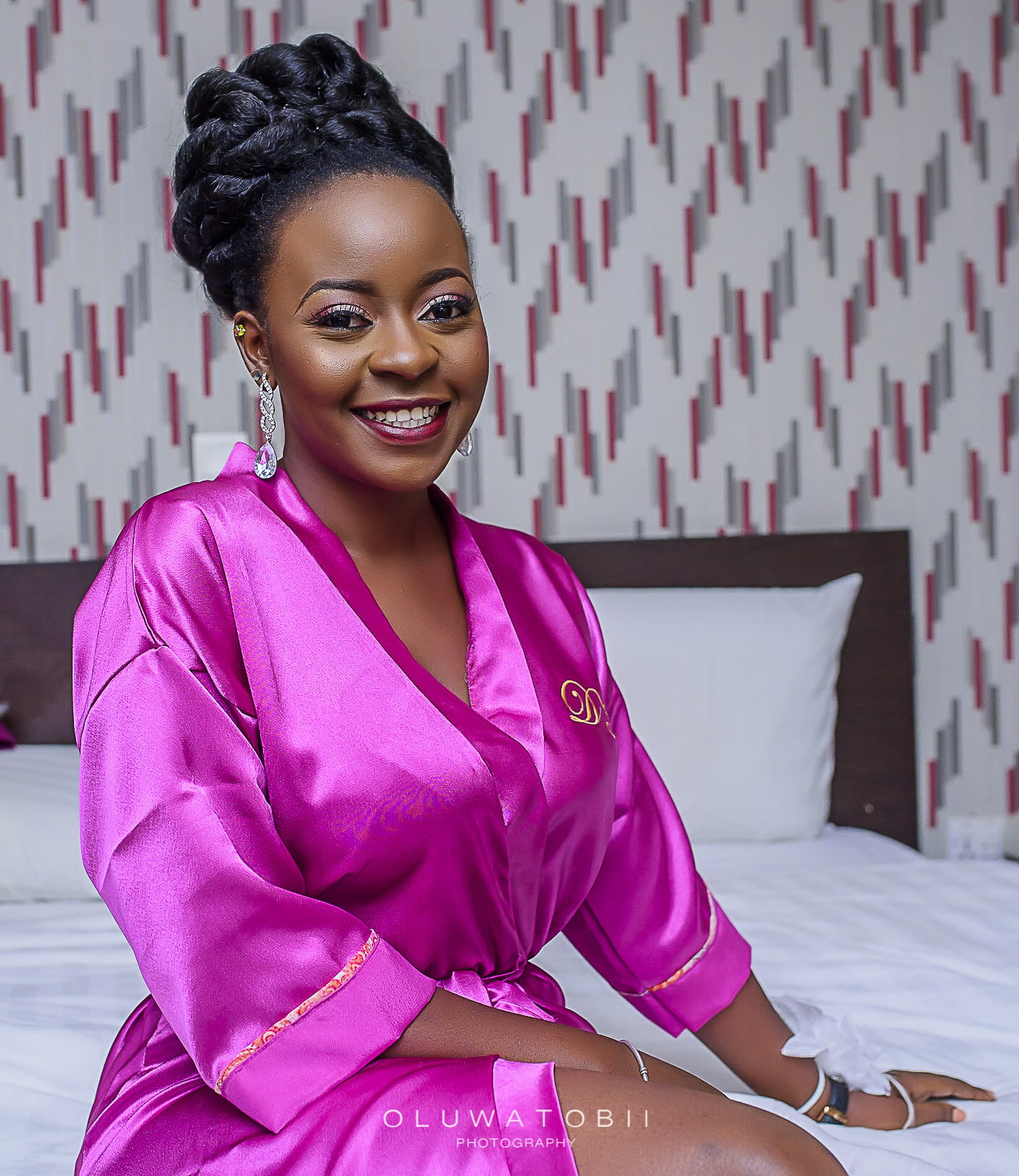 Deola is a beauty and fashion blogger and the founder of fashion, beauty and lifestyle blog, Omogemura. 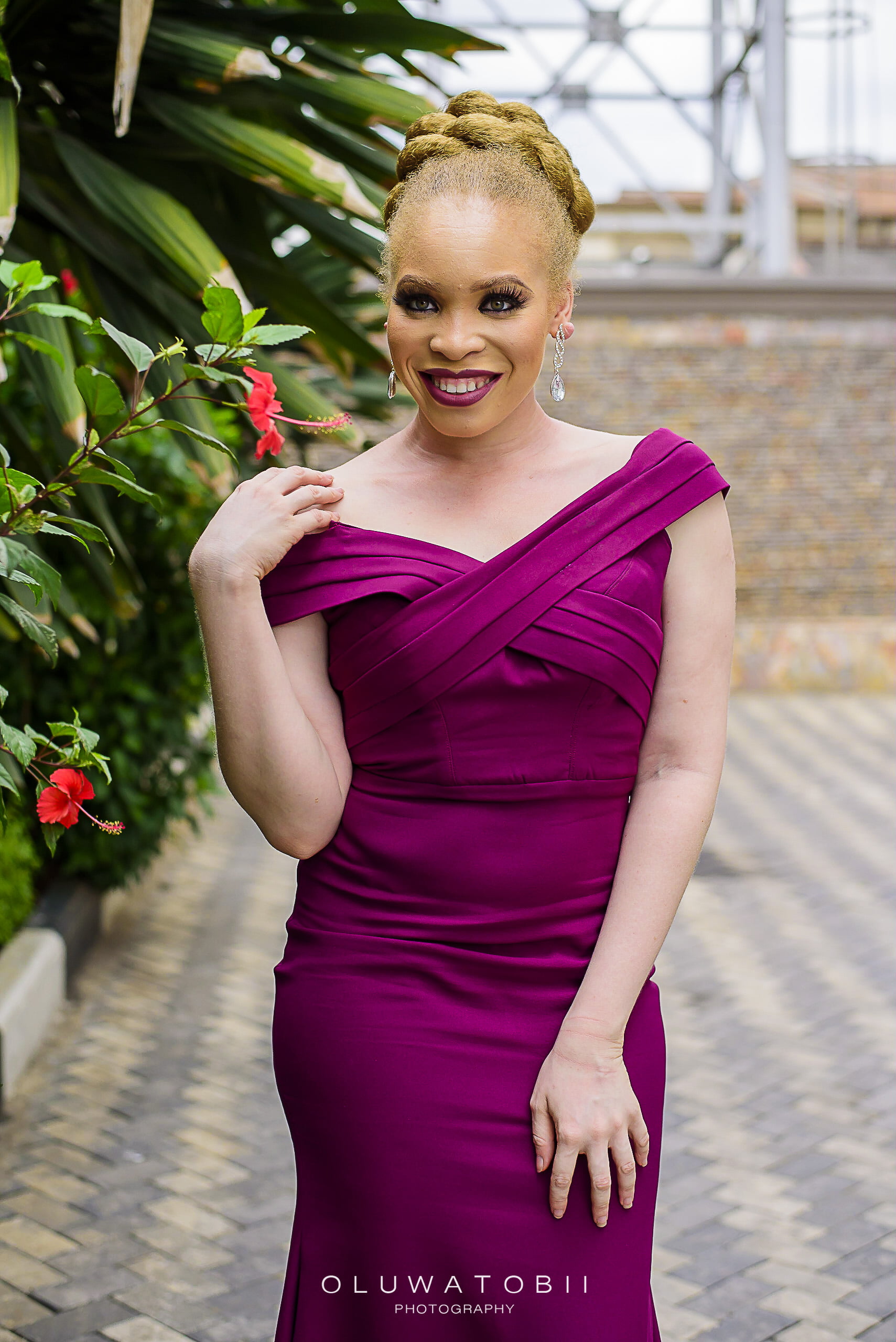 I met Coco through Deola at an event in Victoria Island. It was my first appearance at the Beauty Brunch. We were talking when someone mooted the idea of going to Chef Eros’ new store at the Palms. Coco will tell you she was up for some freebies but I was just in a good mood to network and network, I did. We have since been friends and she is my go to girl for graphics and cards cos she makes them better than most. 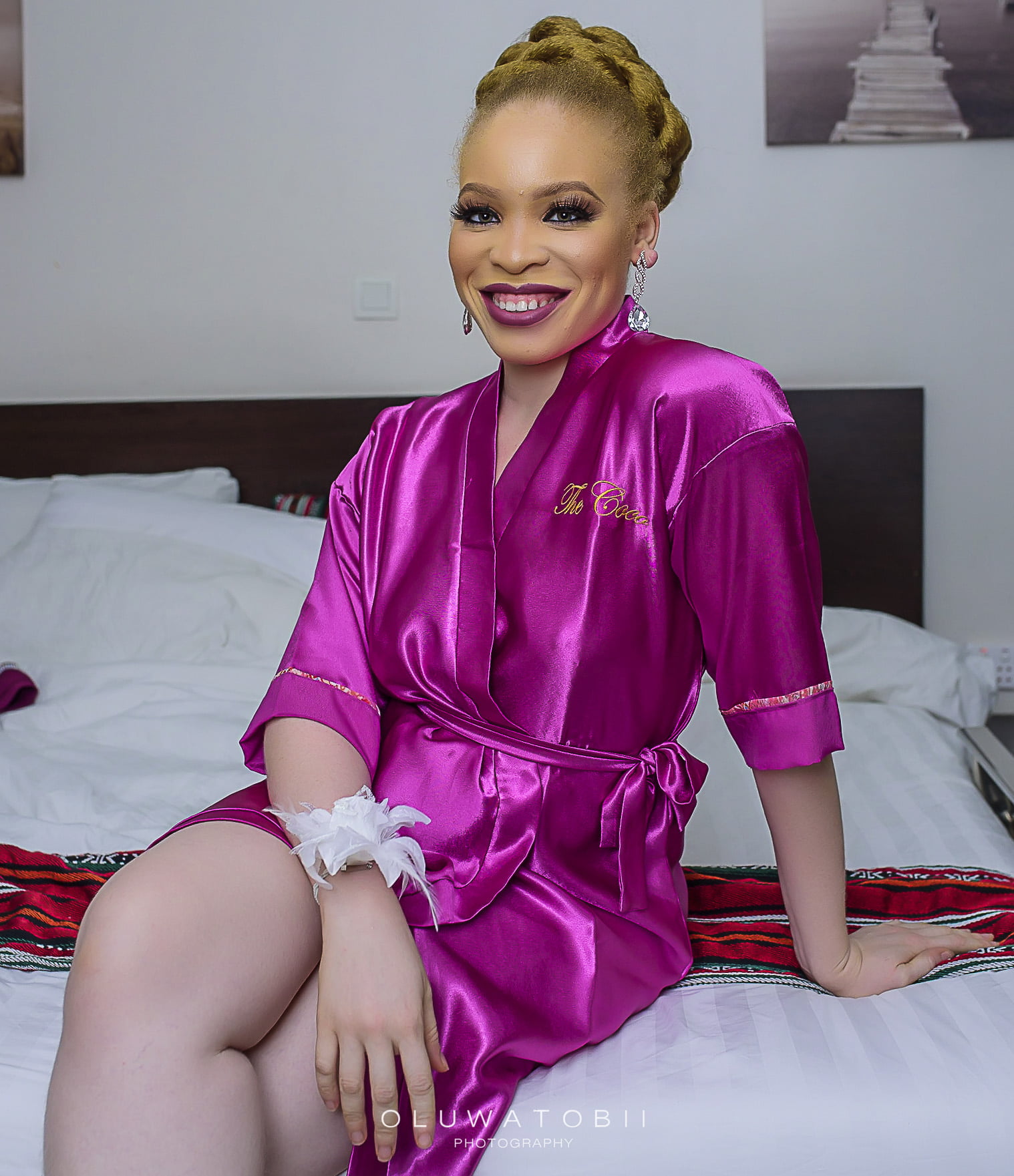 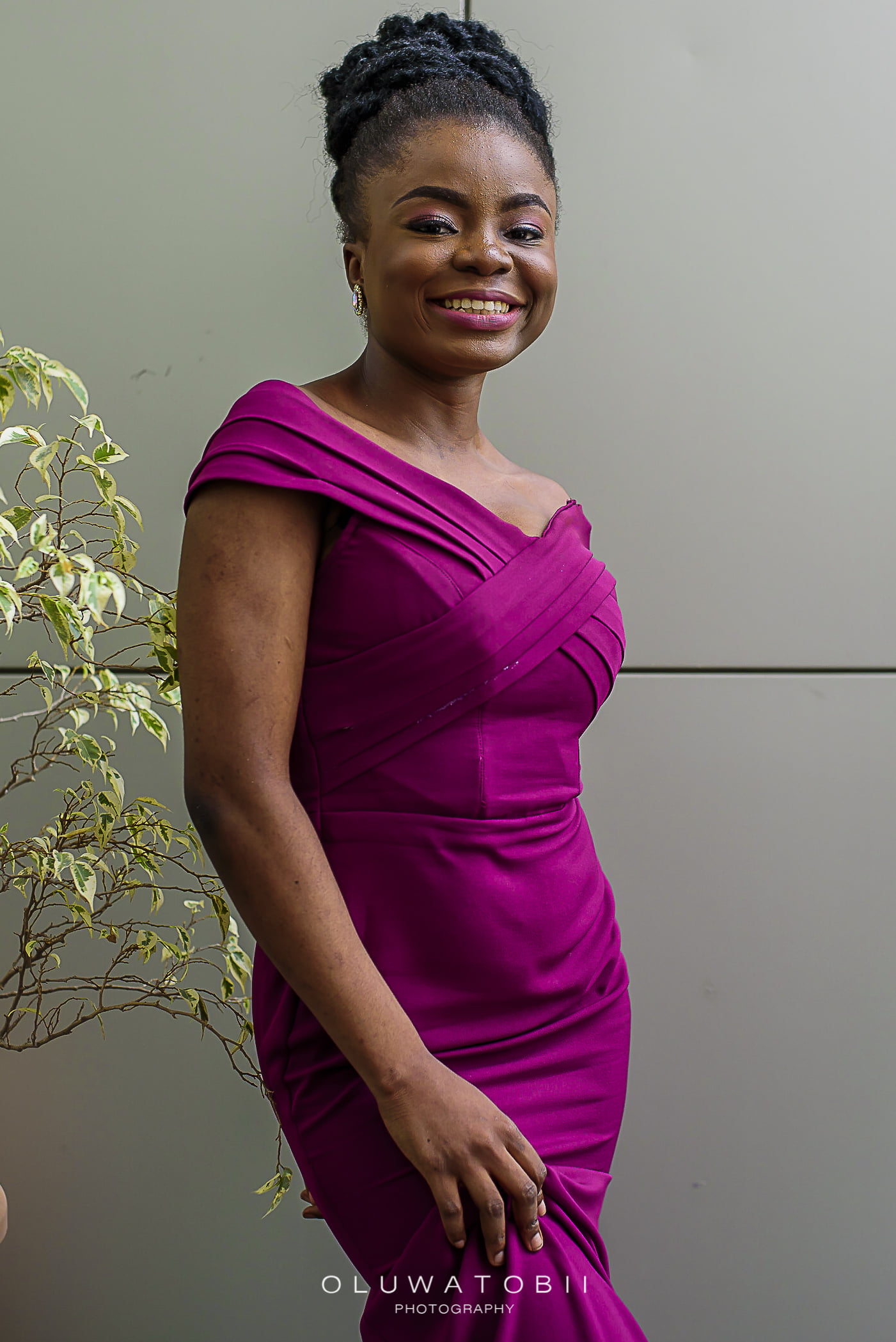 I have known Tobi the shortest of all the girls but really, it is not how long but how well. Oh, how I love Tobi. We haven’t really had any special history but our intellectual conversations endeared her to me. We both work for a phone brand and it is one of those brands that I love too much. Tobi helps me a lot with my brand and whenever I have questions on how to promote stuff, she is that girl who is never afraid to share. Tobi made a lot of sacrifice to be a part of my big day and I just need her to know that I love her all too much for it. 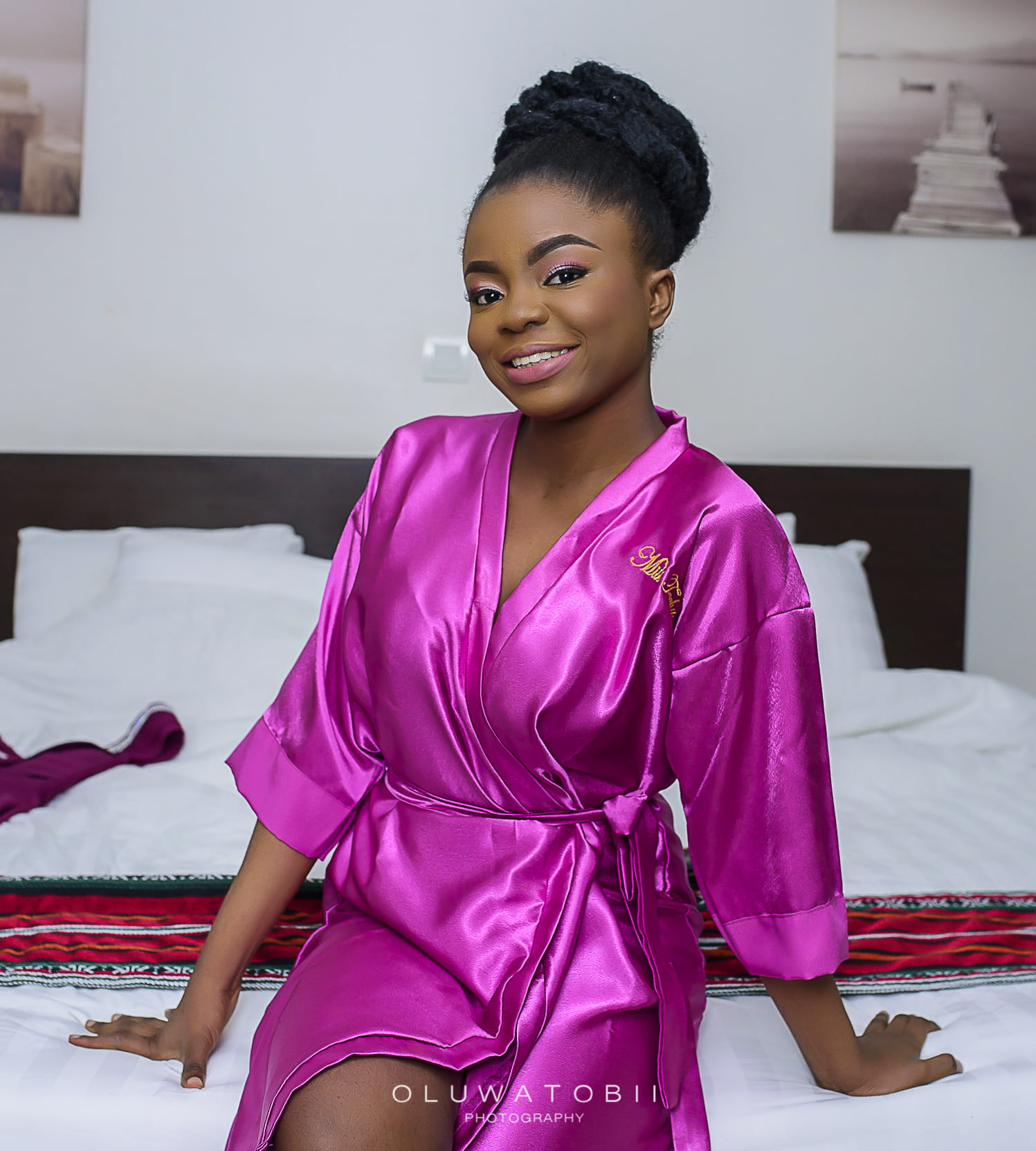 Tobi is a tech blogger. One of the few that I know that does it well. 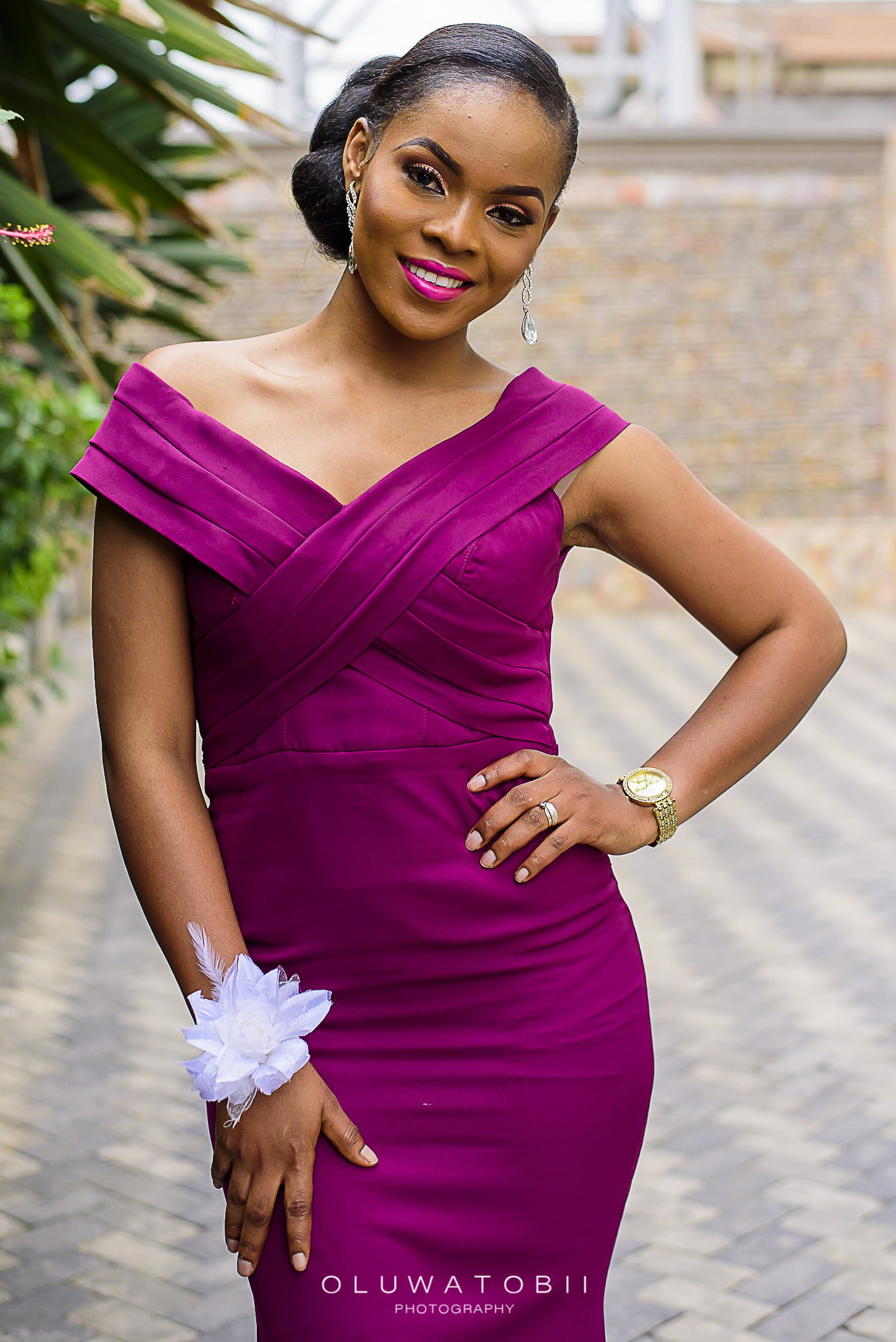 I have known Kene the longest of them all. Our friendship started way back in high school- the last 3 years of high school. Our friendship goes over a decade. We are talking about some 14years and not just 14years where we are not part of each other’s lives. 14years of memories that we have managed to stay in touch and create. When I was going to select my bridesmaids, I knew that Kene certainly had to be on the list. She is married with a kid but she is the hottest mum that I know. 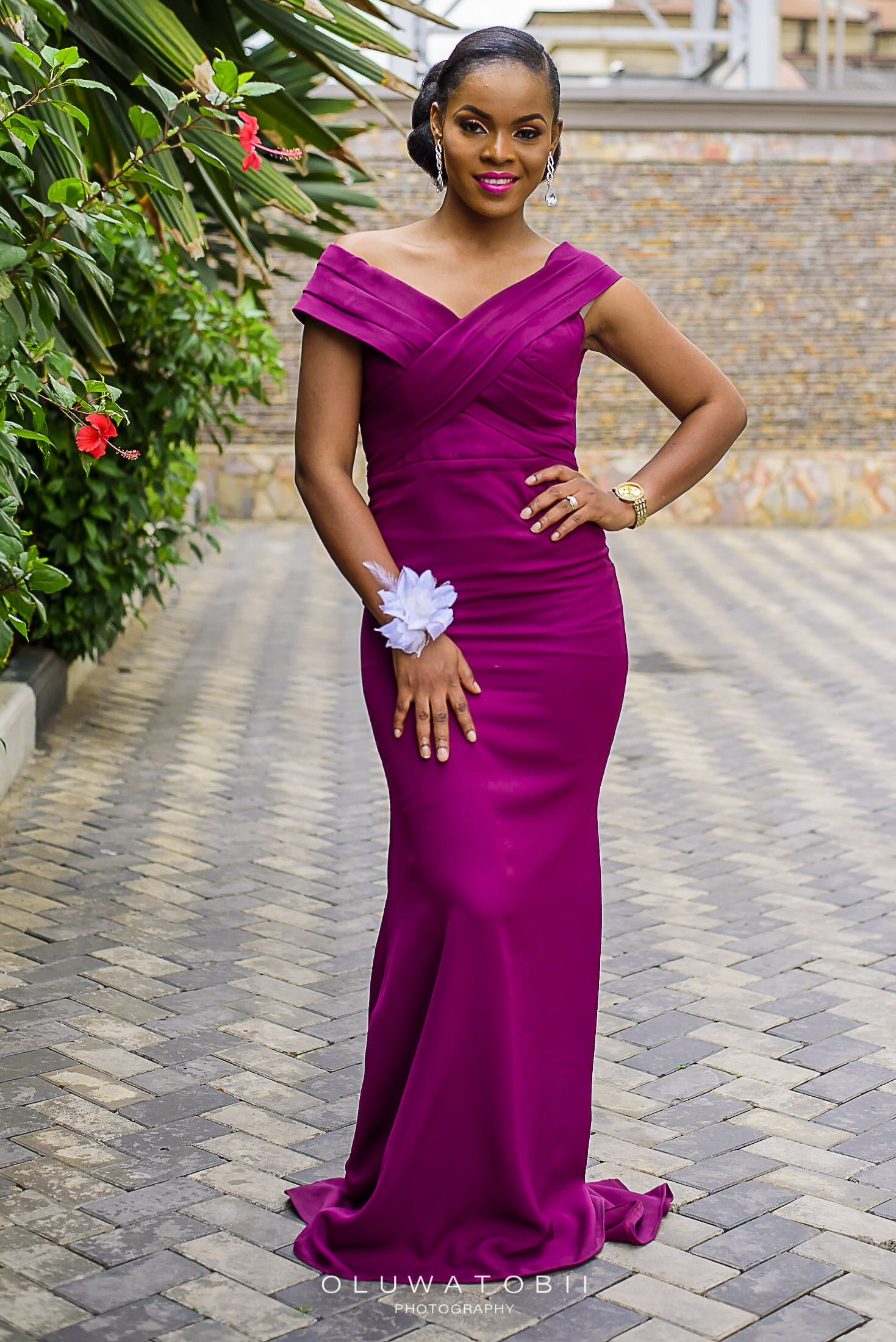 Kene is a civil servant but I tell you, she can model and she does it very well. 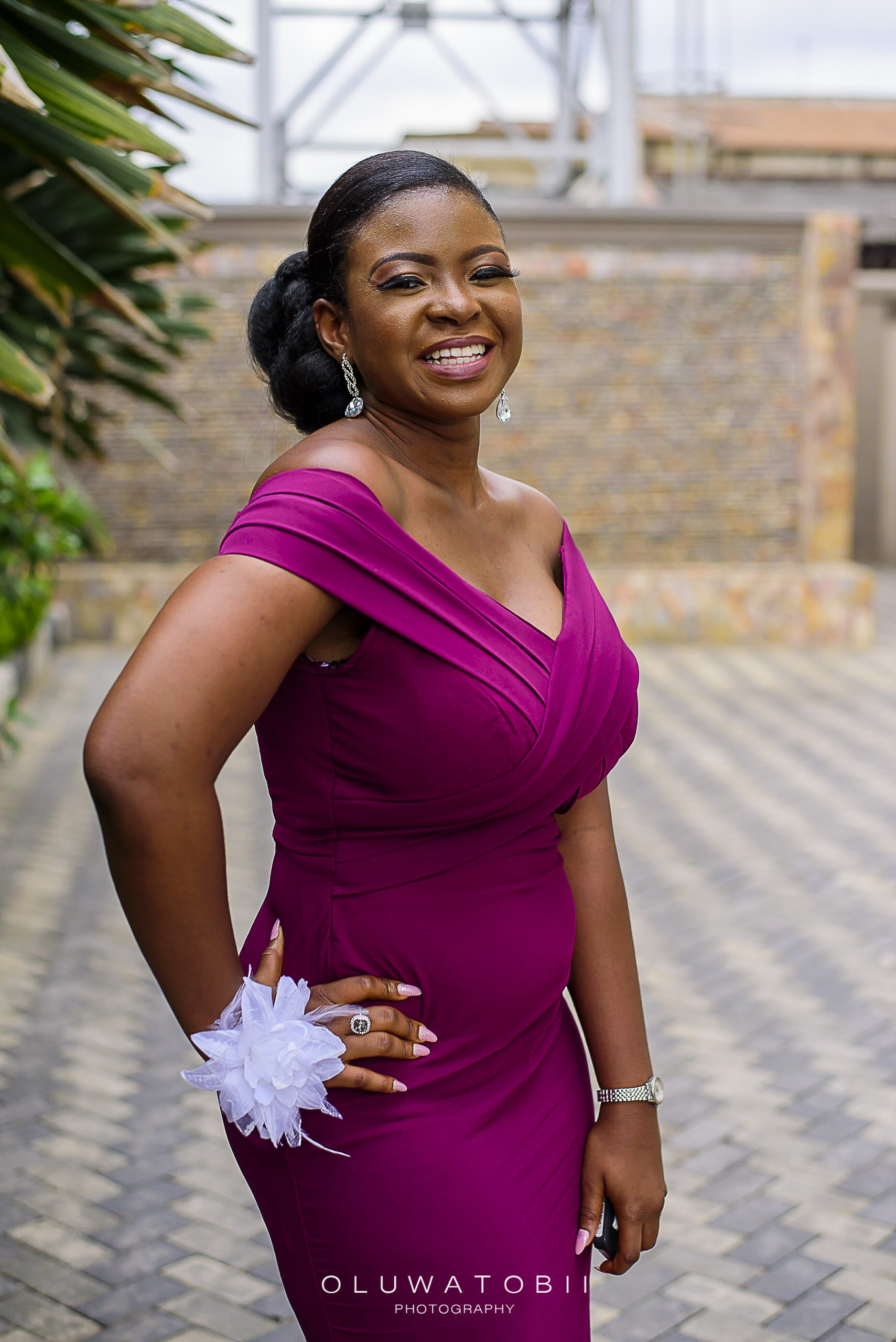 Ebun and I have known for 10years and a little. We started out in university and being my bridesmaid was because of an act of selflessness she did in my first year in the university. I went to a university where jogging was a course that if you failed it, you could be made to have an extra year. On one occasion, I was ill and couldn’t do the exercise. The coach insisted that I was going to do it with another group. To be honest, the exercise was fun only when you did it with familiar faces. It could be hell if you had to do it with strangers. So, I got dressed and decided I was going to try. Ebun was in the school sports team which meant she didn’t need to do the exercise because she was in the team. So, she decided to do the exercise for me by doing the jogging, picking the tags and handing them over to me to sign. If this isn’t a friend, what do you call that? We may not be as involved in each other’s life now but, I do love and respect her always. 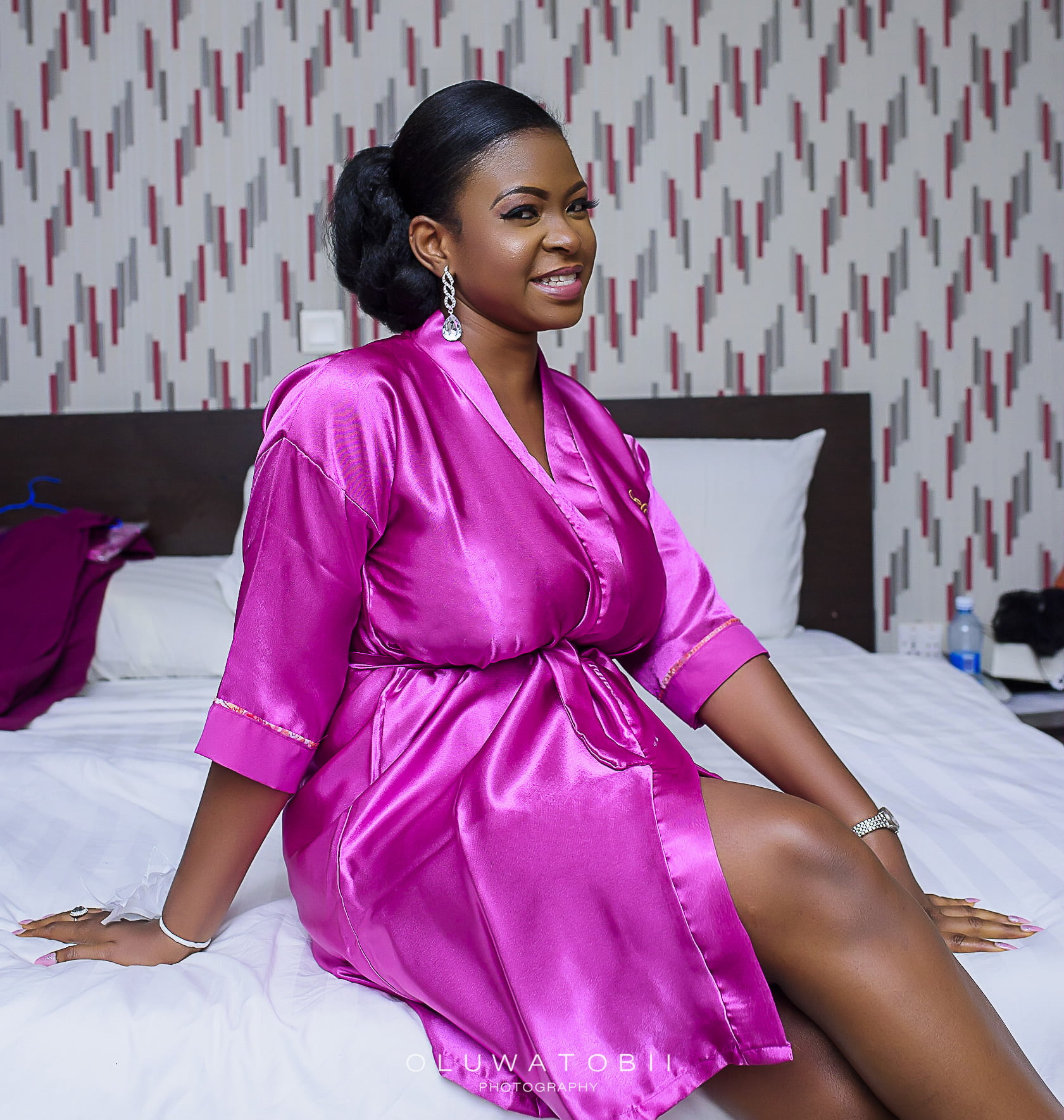 Ebun does some development related work. 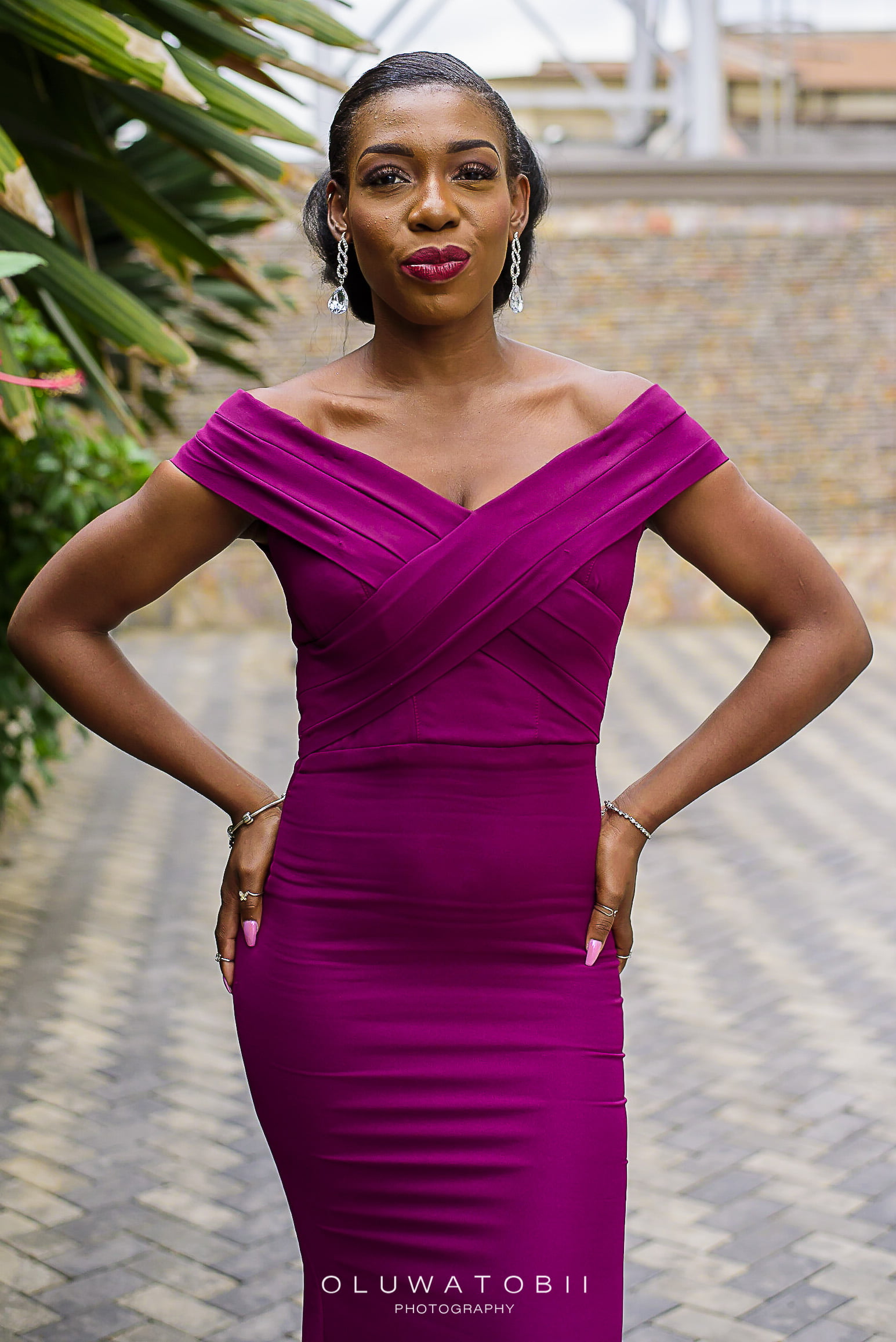 I knew Favor whilst I was working at a magazine. We were first colleagues but shared experiences and our expectations of life. Eventually, I left the company but we jept in touch and whenever we needed each other, we always came through. Being colleagues grew and blossomed into being friends and business partners feeding off each other’s strength. 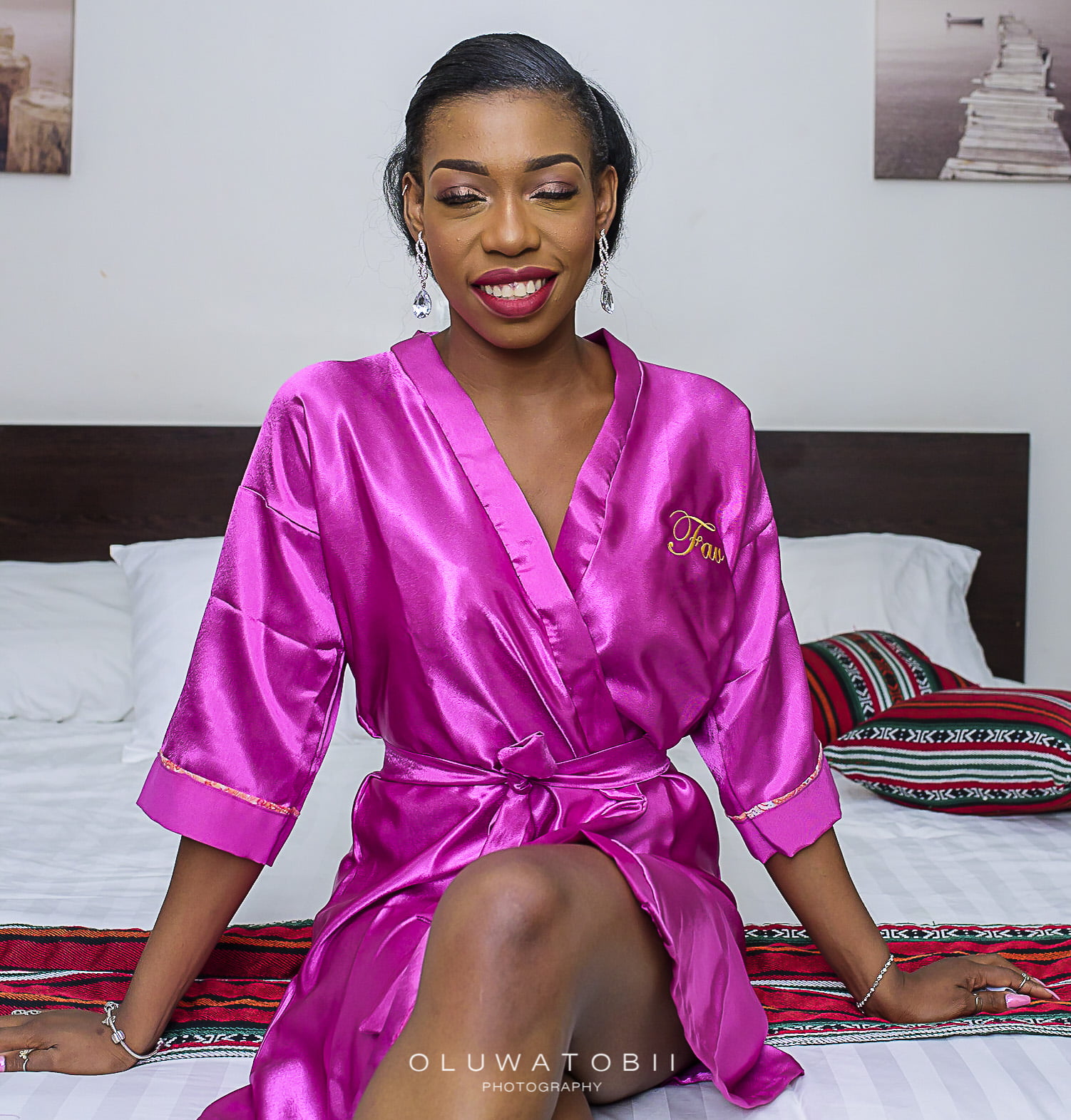 Favor is a stylist and a fashion consultant. 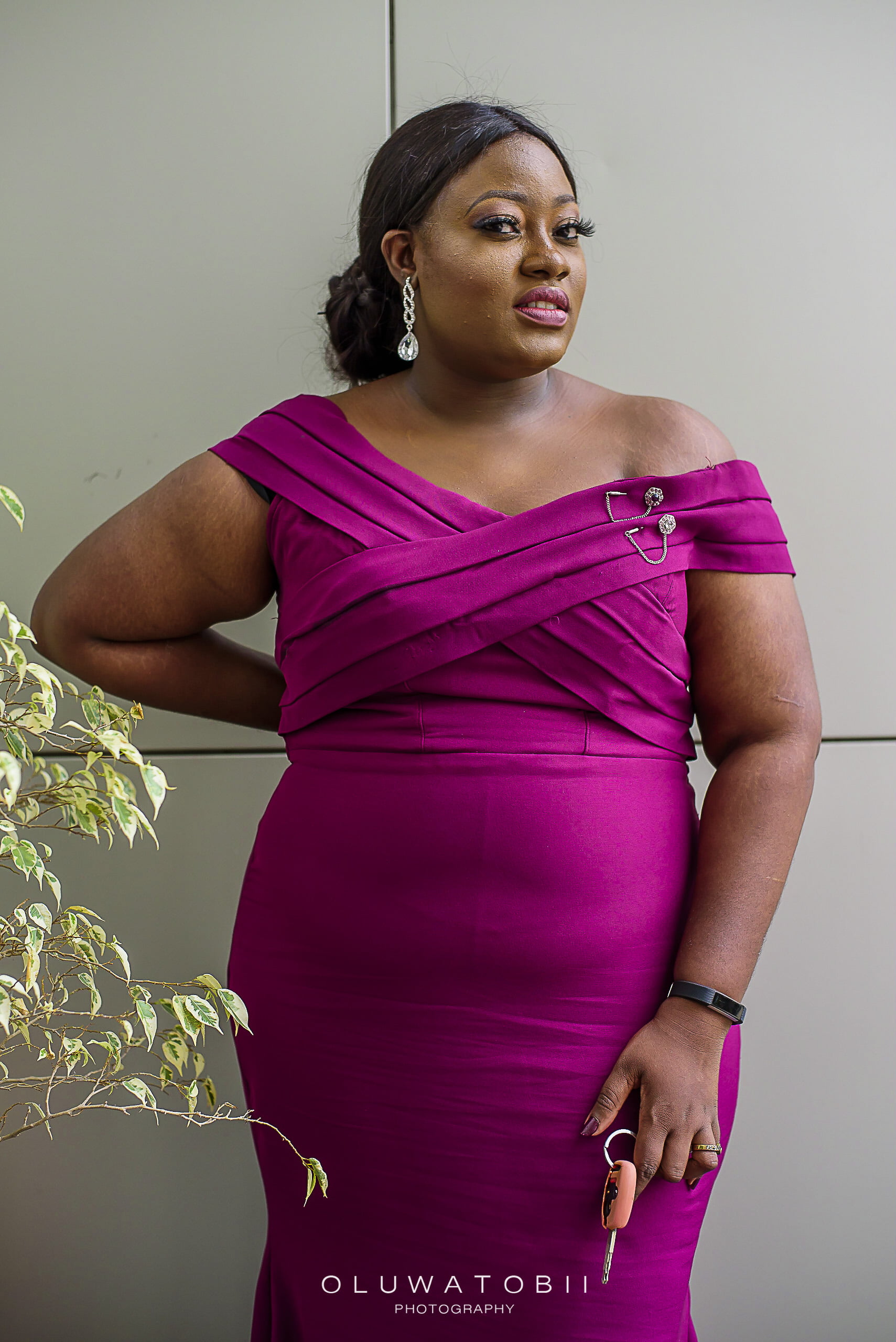 Tolu the Tolu. We have known each other for as long as I have known Ebun and we found out that our parents knew each other. We have shared some deep life secrets and moments and if you ever wanted someone to bring the party on, Tolu is that girl. She made us have an after party for the wedding and I am glad that we did because, it looked like everyone was looking forward to that plus, it added a lot of spice to the wedding. People say it was lit and I wonder what would have happened if the party went beyond the time the venue shut it down. 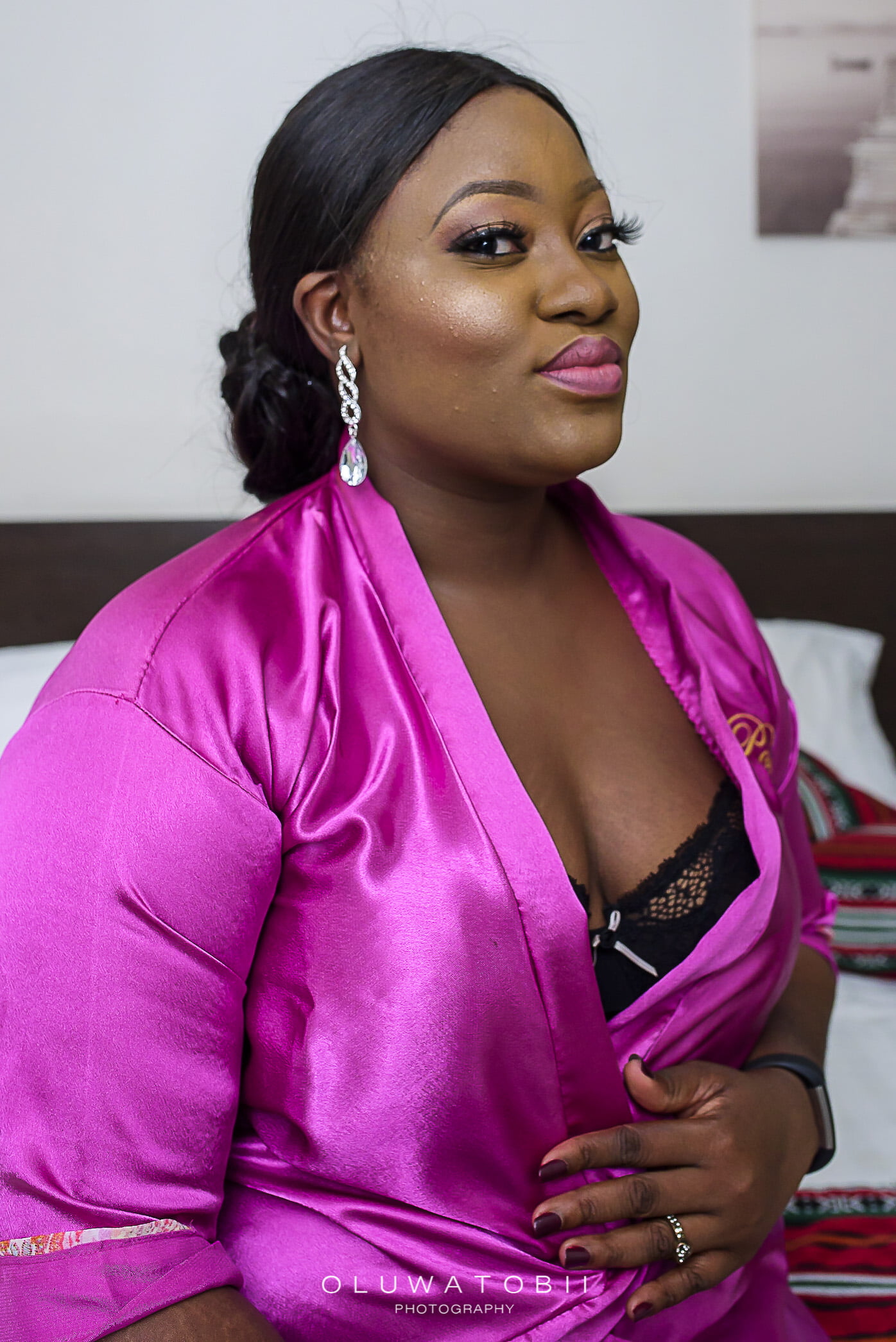 The Maid of Honor 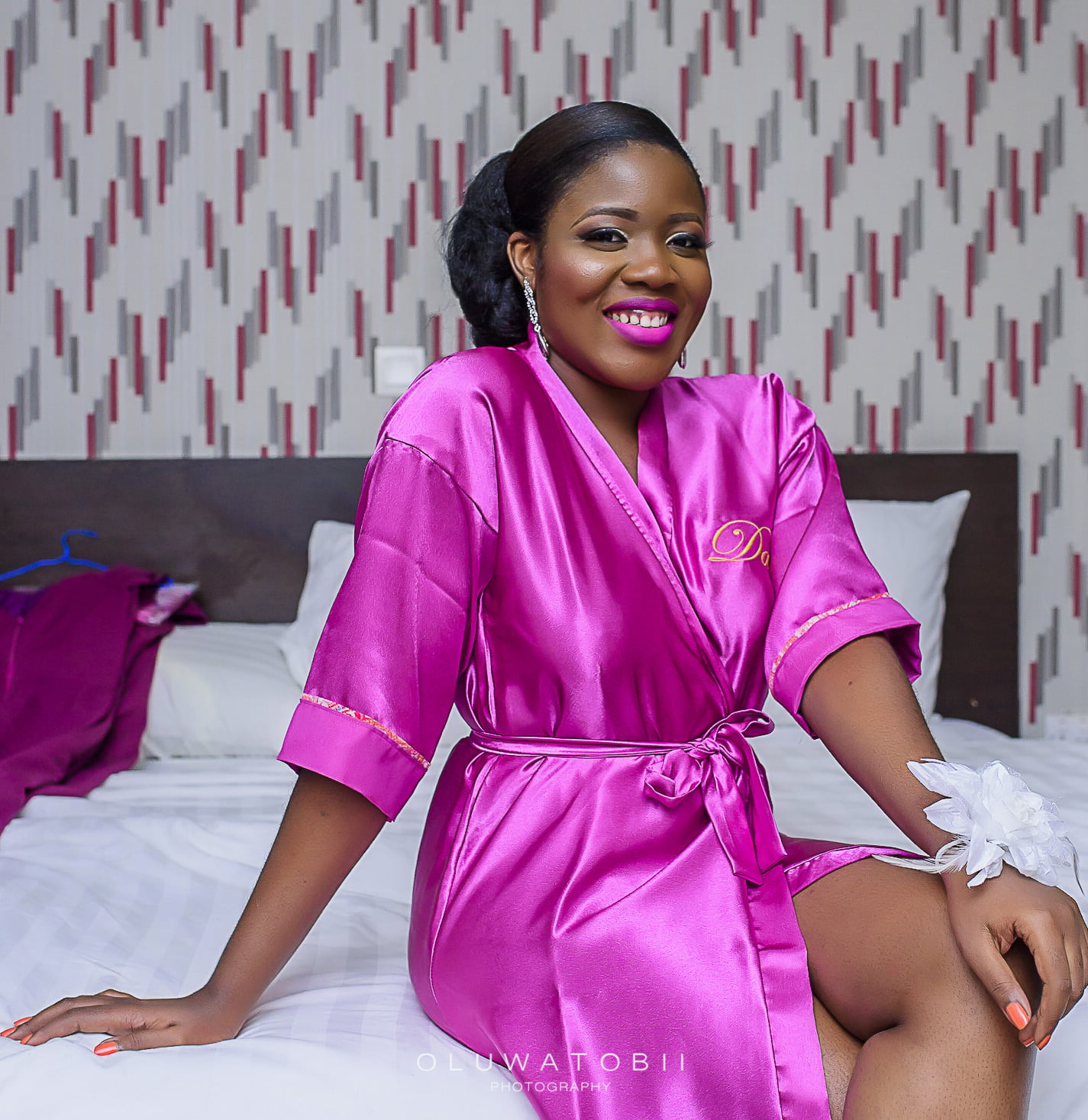 Tola and I have done for almost as long as I have known Coco. I can’t remember how we met but, we have become friends checking up on each other and discussing ideas and life in general when we can. When I got engaged, she was the first to notice the ring on my finger and bullied me into being on her show, Bridal Buzz. I enjoyed myself though. I always told her, ‘girl, you will be on my train’ and she showed up and showed out for me. 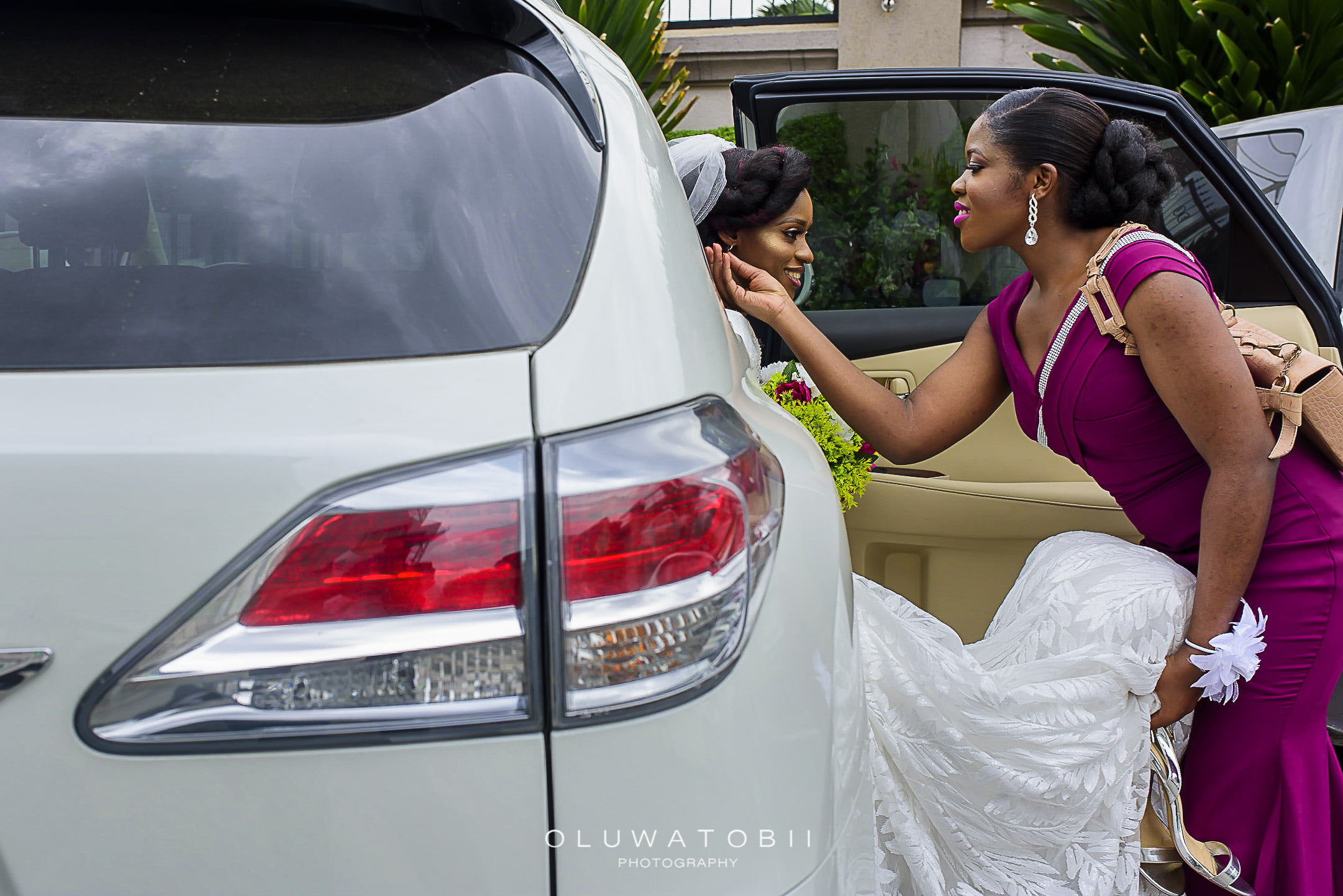 That day, Tola was everything and more. I had her in very many places, organizing the ladies and mediating with the planner. She is a boo thang and an amazing person. I love you girl and just tell me when yours is around the corner so I get ready to be KASALI. 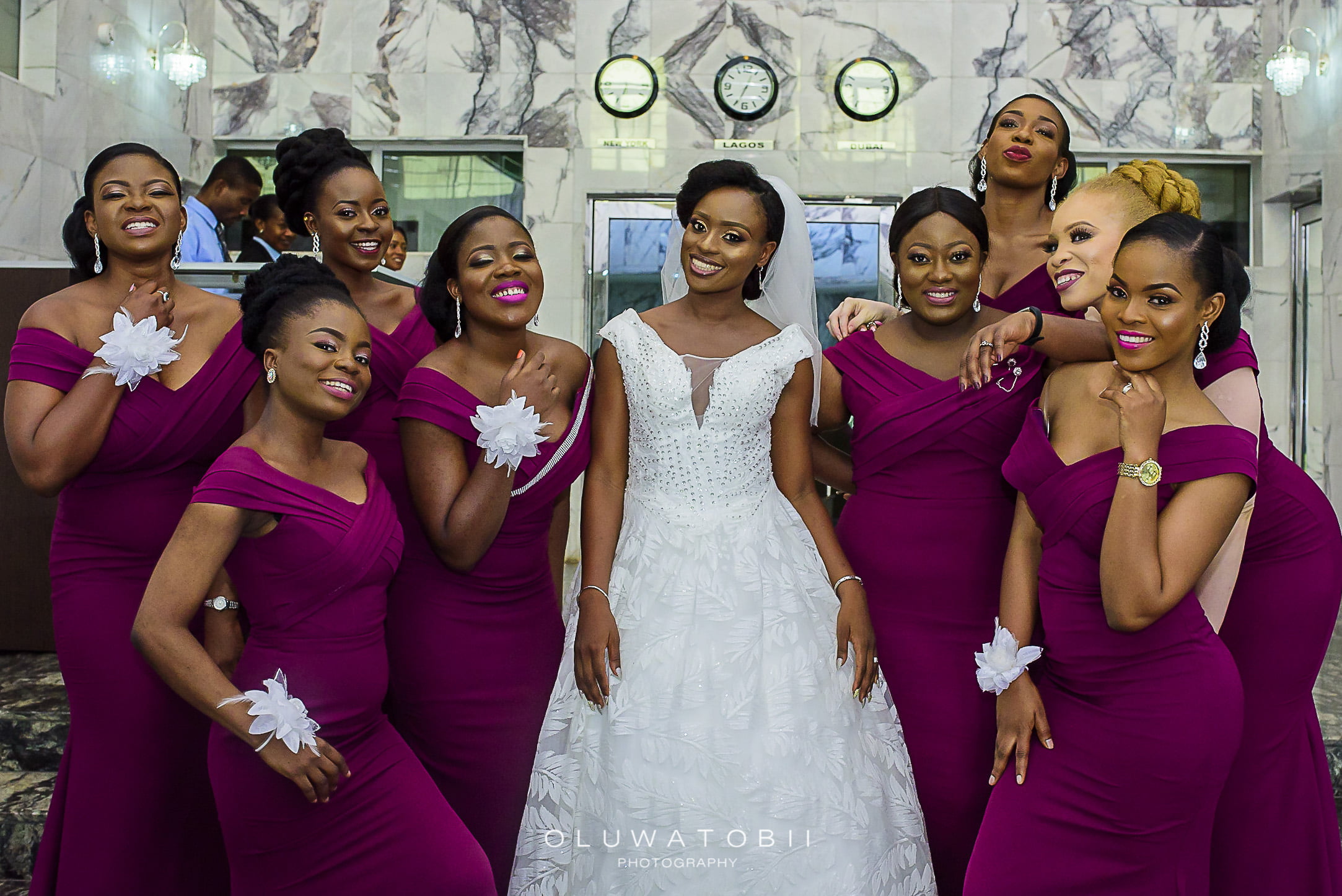 There you have it, all 8 of them who made my day extra special. I will like to know how you intend to choose your bridesmaids and if you missed my post about getting rid of a bridesmaidzilla, click HERE.