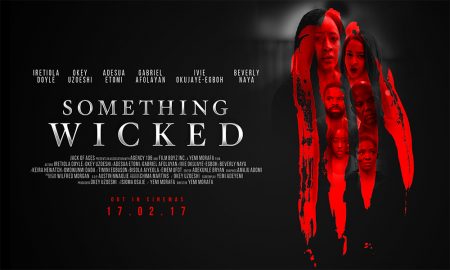 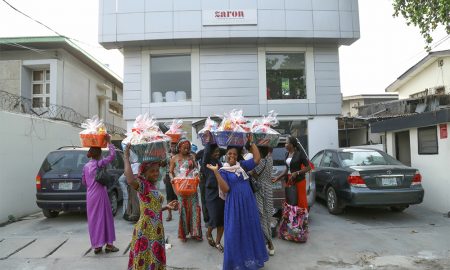 How Zaron Affects the Lives of Widows 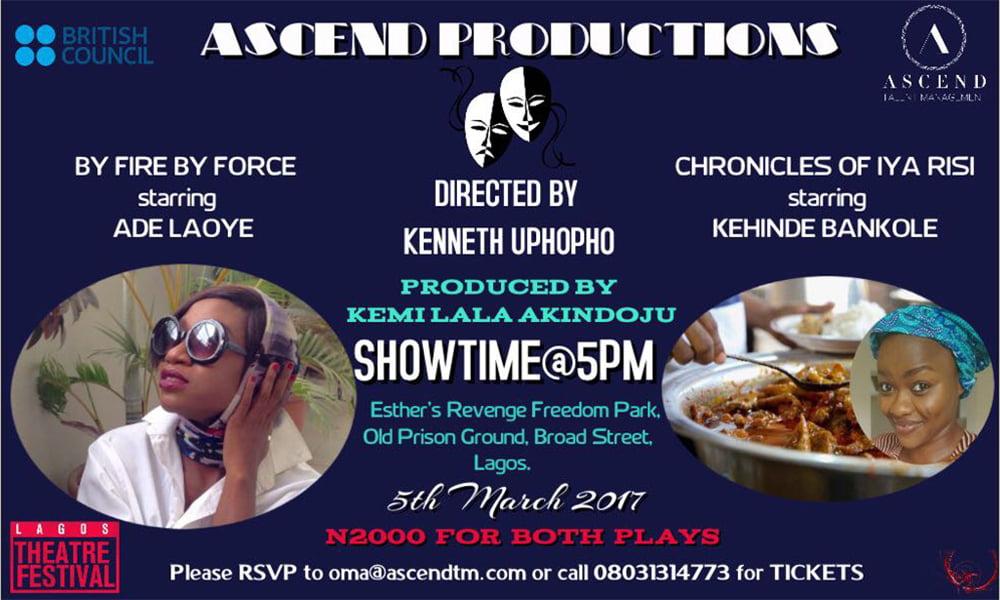 As we count down to the 2017 British Council’s Lagos Theatre Festival, Ascend Productions has announced its presence at the festival. The company which is a subsidiary of Ascend Talent Management will be showcasing 2 plays titled ‘By Fire by Force’ and ‘Chronicles of Iya Risi’ starring Ade Laoye and Kehinde Balogun respectively.  These plays which were produced by Lala Akindoju and directed by Kenneth Uphopho, are to hold on the 5th of March 2017 at Esther’s revenge Freedom Park, Broad street, Lagos.

By Fire by Force is centered on the life of a typical Lagos celebrity who looks all kept together and appears to have the perfect life but beyond the paparazzi lays the reality of a hustling woman you will not like to meet.

On the other hand, Chronicles of Iya Risi  sets its focus on the life of the proprietress of the Buka next door. It is a light hearted play that x-rays the everyday life of the average Mama Put owner in Lagos, highlighting in a comical way and what goes on inside her Buka and the length she is ready to go in order to survive in this bubbling city.