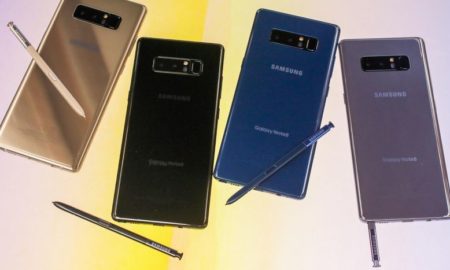 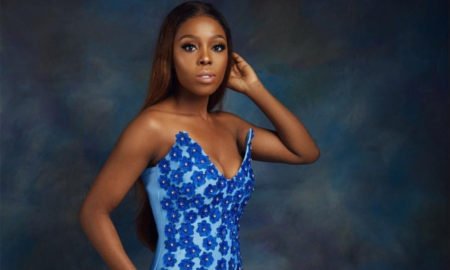 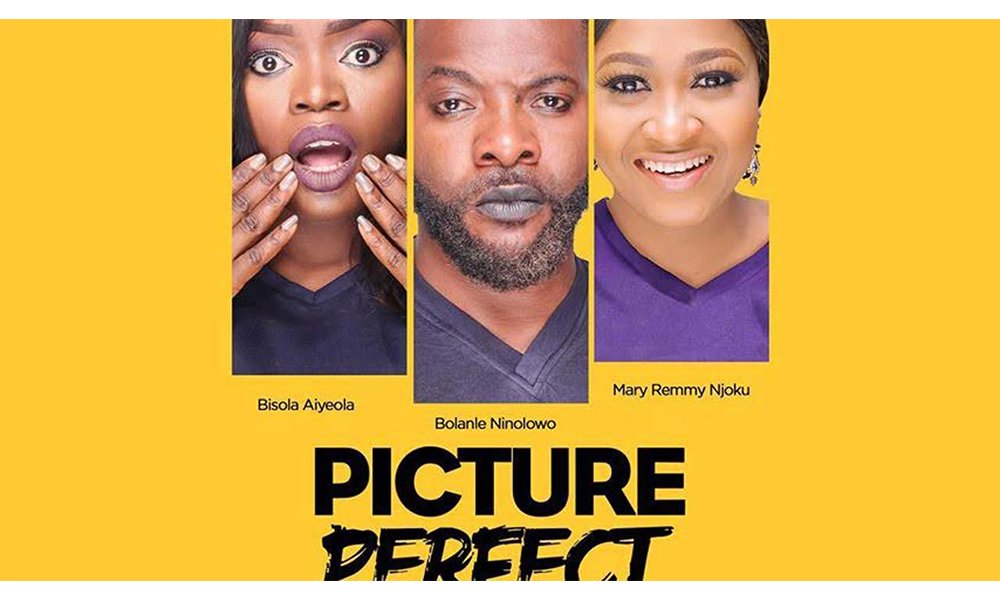 Few months back, the movie made some noise especially as one of the star actress, Bisola Aiyeola was just leaving the Big Brother Nigeria house. The hype was what the movie needed and it was indeed very timely. For those of us who couldn’t make it to the cinemas, ROK TV app has brought it to us.

It is the story of a successful business woman who got help from a popular tout, Jaiyeola AKA Jobe. She failed to show gratitude to the guy in monetary terms which did upset the area boy and he decided to frustrate the young lady by making her shop area his head quarters. Things take a different turn when they discovered that they share some history.

When the movie started, I thought that it was going to be one of those movies that I had to watch because I had downloaded it because the beginning of the movie was a bit all over the place and seemed quite unnecessary to me. As the movie proceeded, I began to guess that the director wanted to give us a preamble to the the designer’s career and love life. Hence the club scene and the chit chats between her and her friend.

The tempo of the movie did pick up and actually caught my attention especially after Jobe and the designer became friends. I was even touched emotionally towards the end of the ovie when Jobe began to speak to the designer trying to convince her why he was a changed man irrespective of his poor background. Finally, I burste dinto laughter when he chose to name the child Jobestina. I mean, someone already said she didn’t like you calling yourself Jobe and you chose to name her child Jobestina.

My best character in the ovvie was definitely Jobe played by Bolanle Ninoluwa. If you haven’t seen it yet, download the app, make your subscription and watch. Other movies to look at have been listed HERE. So Click the LINK and Watch.