Movie Review: She Is by Omawunmi And Waje 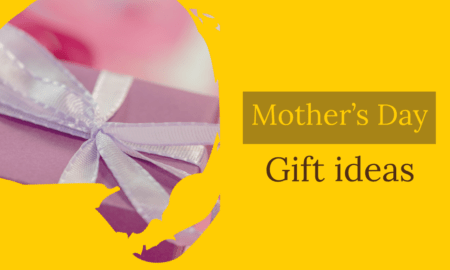 5 Things To Get Your Mum For Mother’s Day 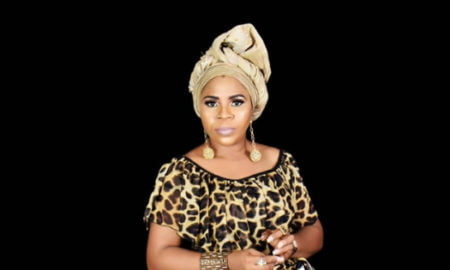 How To Maintain A Work-Life Balance 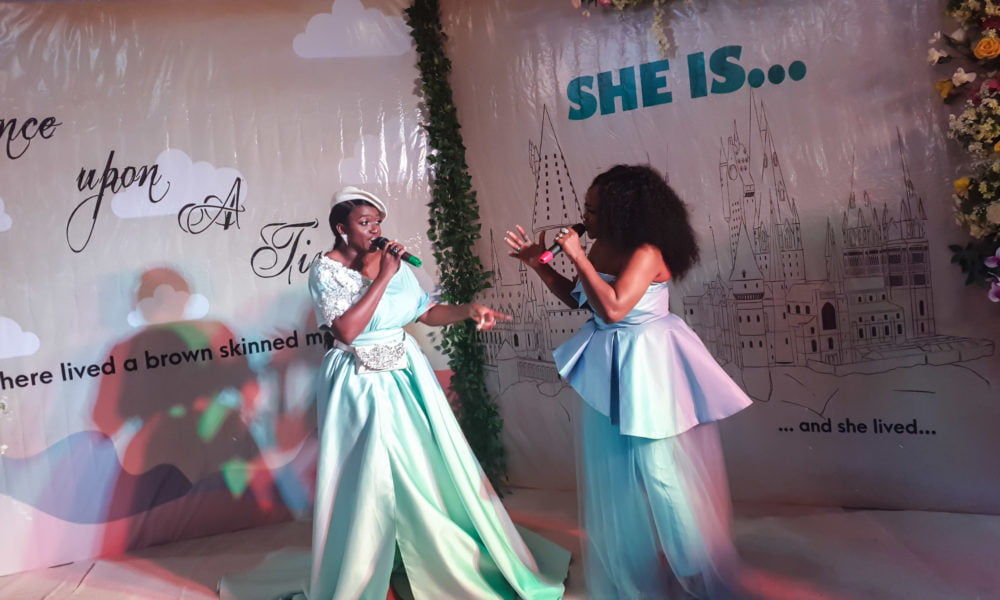 Seems like forever since I went to the movies. When you have a business to build, everything feels secondary. However, I am an advocate for self care and that includes finding time to catch up with a Nigerian movie. In this case, She Is.

She Is a production by Hermanes Media. A company founded by the collaborative effort of popular Nigerian singers, Waje and Omawunmi. It tells the story of a woman in her late thirties, faced with some of the very peculiar life challenges that women her age face in our society today. I am talking of the marriage talk. In her case, not only is she desperate to find a man, she wants a child but as a Christian, a child outside wedlock will seem biblical even when she is faced with a medical condition.

Frances, played by Somkele Idhalama, faced some of the most inhumane treatment from frogs in men’s clothings. The search for her Prince was one that had me upset one too many times. It seems as though a movie but that is the reality of many women. Some of whom eventually settle or stay in abusive relationships for fear that society will ostracized them including the church. I found myself almost predicting the actions of some of the men just by their initial dispositions and then it hit me. As women, our intuition tells us he is wrong but we get carried either his looks, financial status or the idea that marriage is the ultimate goal for all. We allow him to trample on us and treat us as though we were less.

My Thoughts on She Is The Movie

The movie was unusually lengthy yet ended so abruptly. I am assuming they didn’t want to come back to the cinemas with a 2nd part. Hence the stretch but abrupt ending. Except there are people whose love stories happen that way. I wouldn’t know but it just felt awkward and a little bit unrealistic. Again, one can argue that a movie doesn’t tell you every teeny teeny bit of the story but, it would have been more relatable to end with the start of a relationship.

Notwithstanding, I love the script and the interpretation of every character. I also love that they used Omawunmi and Waje’s songs as sound tracks throughout the movie. Just makes it very original and a great way to promote their art. They also had an original for the movie which they performed at the cinemas just before the movie. You can watch the whole performance on IGTV.

The movie featured Somkele, Segun Arinze, Waje, Omawunmi, Desmond Elliot, Chiwetele Agu, Frank Donga, Chigurl and a host of others. Speaking about Waje and Omawunmi, does anyone know if this was their debut movie?