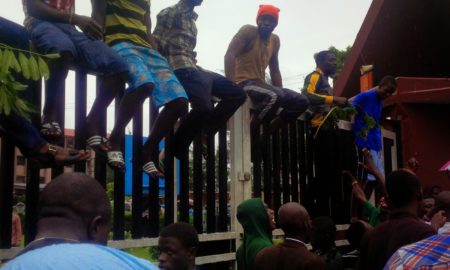 The 2014 MTV MAMA Awards took place at Durban, South Africa. I wasnt there to watch the event live from the ICC but I did watch it live on the MTV base channel on DSTV and followed their handle. I must say that they did a fine one this year, kudos to the organisers! The performances were great and was beginning to look like the kind of collaboratve performances you get at the Grammys. In the words of the host, Waynes, it is a mixology..

Not sure who won what, here is a full lit of the awardees. By the way, Mafikizolo, Davido and Clarence Peters got the highest amount of awards.

Personality of the year- Lupita Nyong’O

Leadershup Award- Ashish Thakkar whom we are particularly proud of as he is the sociotectonic inspiring personality of the month. Happy he won!. To read about him, click here.

Song of the year-Mafikizolo ft Uhuru

Artiste of the Year- Davido

Who do you think had the best performance and who were the best dressed female and male?

To get all the details on as it happened, follow my twitter handle, @omateddy and get all the scoops.