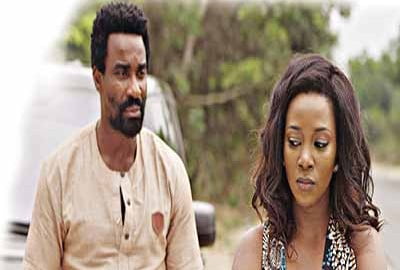 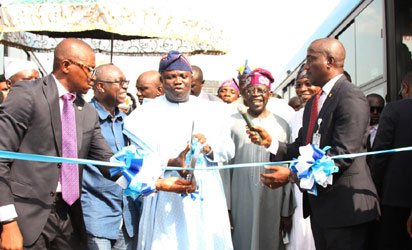 The launch of over 400 BRT buses by Ambode 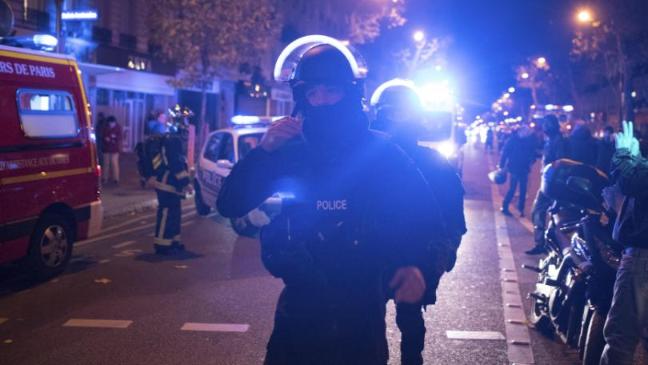 Less than one year after the Charlie hebbo attacks, Paris is witnessing yet another series of attacks. These attacks took place a few hours ago, leaving about 60 dead while about 60 persons have been taken hostage.

At the time of the attack, an American rock band, Eagles of Death, was performing at the Concert hall. Also, Germany and France was playing a football game at the time and president Hollande was there. He has since left the Stadium and called an emergency cabinet meeting.

Among the actions taken by the Government to control the situation, the Police has instructed all residents to remain indoors. The President has also declared a State of Emergency while instructing that the borders be closed.

The Paris police actually confirmed to CNN that automatic weapons were used in the attack and while we are unsure of the group responsible for the attacks, reports from CNN states that ISIS has already started to celebrate the attack.

Stay tuned to this page as we bring you more updates from the event.

Over 115 people have been confirmed dead and the French Government says they expect death toll to increase.