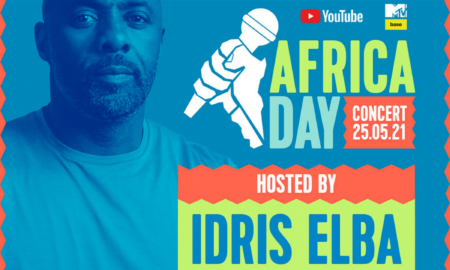 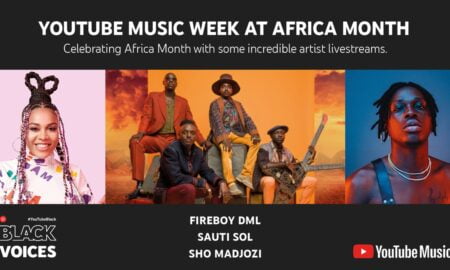 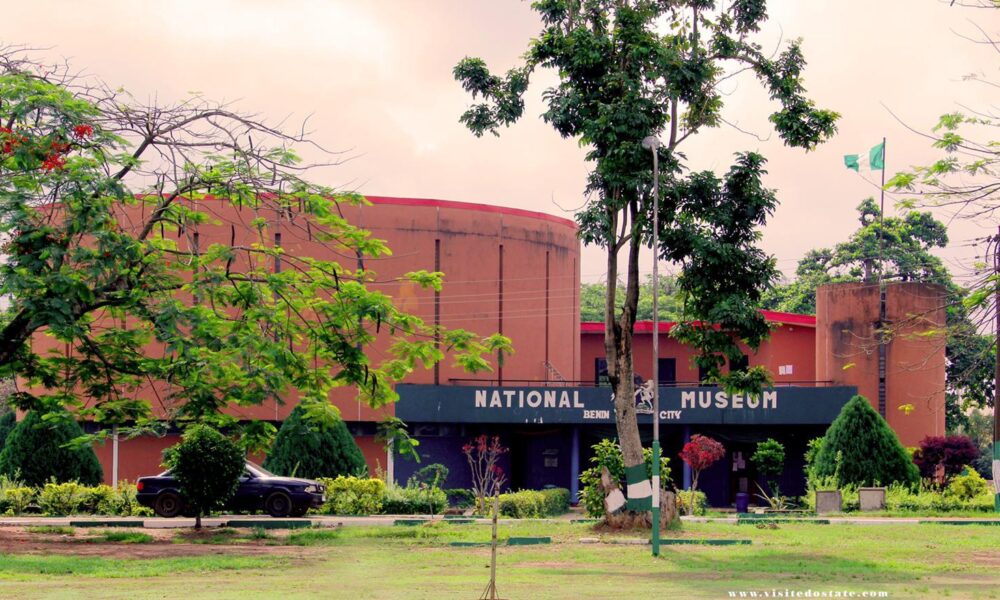 Museums are an important part of our culture as they hold our heritage. They preserve the memories of our fathers and allow generations after into their lives when they discover the stories behind some of the relics. They also serve as a point of information for tourists. This is true also for the museums in Nigeria.

6 Museums in Nigeria and their location.

Opened in 1973, this national museum located in the capital city of Edo State, Benin. The museum holds important artefacts relating to the Benin empire as well as other ancient art and traditional items of city-states surrounding Benin.

The museum holds artefacts and relics relating to the life of the Afrobeat legend, Fela Anikulapo Kuti. It is situated in the Ikeja area of Lagos State.

This museum is located on a 15th-century slave trading warehouse in Calabar and captures the history of the slave trade in Nigeria. It also contains some archaeological artefacts.

Built in 1909, the museum holds relics and artefacts relating to the history of Kano. It is a major tourist attraction in Kano.

Established in 1985, it captures the struggles of the civil war. On the outside is the full armoury used by both parties during the Biafran civil war.

Located in Ibadan, it contains artefacts, drawings, paintings and woodworks associated with the cultural heritage of the Yoruba people. There is a hall of fame session, a video clip playing session and knowledgeable curators. The museum sits on the 20th floor of the cocoa house in Ibadan, the tallest building in West Africa.