Spotify has announced its EQUAL artist for the month of December. 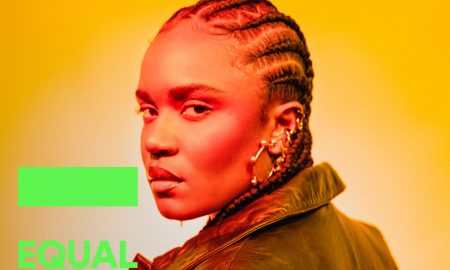 A Year in Nigerian Search: Google’s Trending Searches of 2021 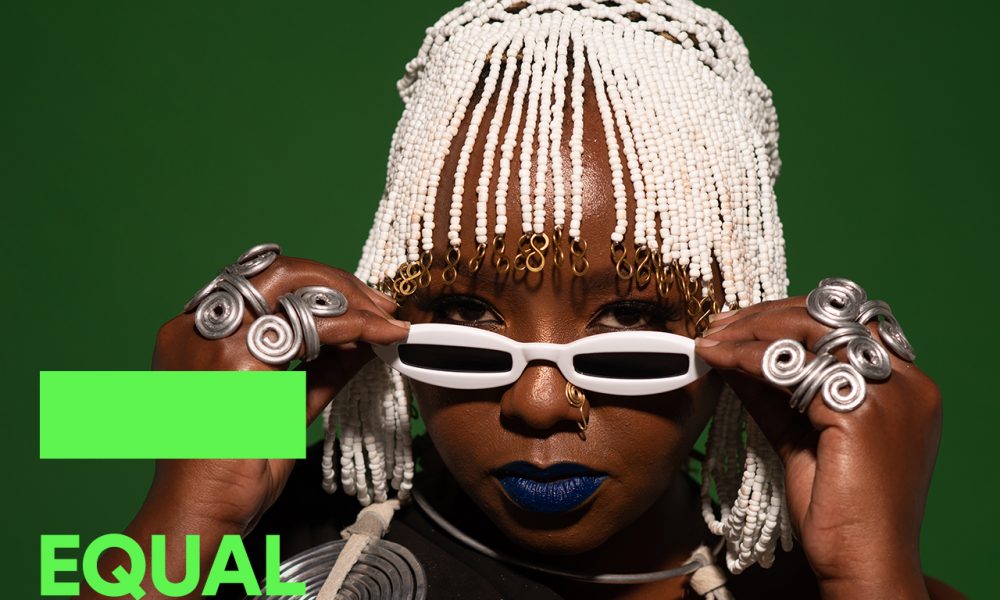 Spotify EQUAL aims to foster gender equality in music and provide a platform to highlight influential female creators, and is a deserved platform for the innovative Kenyan artist.

Having developed her love for music in choirs at school, Muthoni Drummer Queen has achieved acclaim not only for her own music but also for her wider work in the Kenyan music industry. Fresh out of university, for example, she organised the Blankets and Wine music festival, which has provided a platform for alternative musicians in the region since 2008. Since then, the festival has come to incorporate elements of fashion, art, and literature in addition to music. Having started out as a way to promote independent acts, the festival has also played host to a number of internationally-acclaimed acts from across Africa.

On 19 November, the renowned Kenyan artist released a new album called River and the track, ‘African Fever‘ will be featured on the EQUAL Africa and EQUAL Global playlists.

River is Muthoni’s fourth studio album and the third made in collaboration with Swiss production duo GR and Hook. It features a number of global Afro-diasporic sounds, blended with hip-hop, reggae dancehall, R&B, and traditional drum beats from various ethnic communities around Kenya. The album’s genesis came during a Nairobi creative residency in 2019 and was further developed during a 50-plus date touring season that same year.

Muthoni welcomed the acknowledgement and encouraged other female artists to be loud and make space for themselves in the music industry.

“When they don’t give you a seat at the table, make your own with and for the people that love and celebrate you as you are,” she says.

Other African artists to have been featured on EQUAL include Kenya’s SSARU, Nigeria’s Ayra Starr, and South Africa’s DBN Gogo.