Big Brother Naija: It Is A Game! 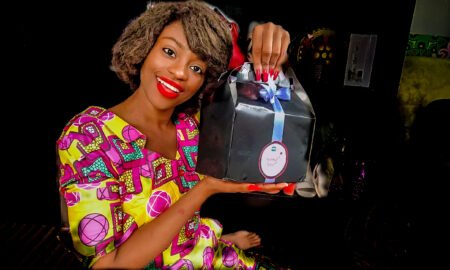 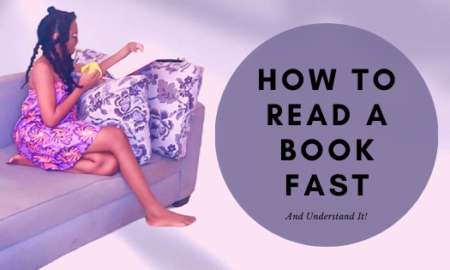 How To Read A Book Fast And Understand It 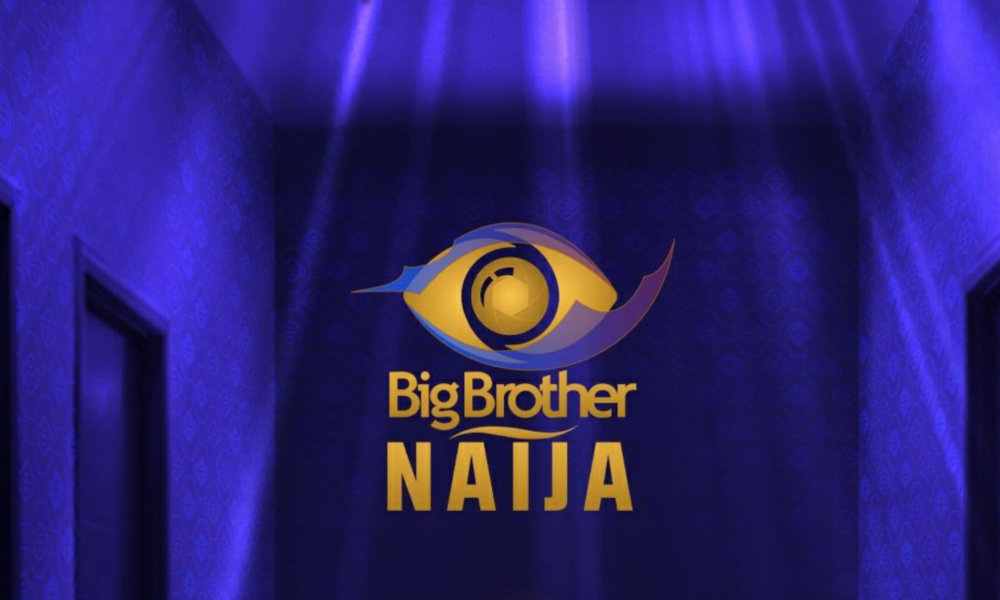 Sunday the 2nd of August, 2020, witnessed the first eviction for the all-new season of Big Brother Naija. It was a double eviction night which saw the exit of Ka3na and Lilo after the housemates were given the power to nominate 2 housemates for possible eviction.

Here is what went down at the first eviction show.

From the polls published by Big Brother, Lilo, Eric, Praise and Ka3na had the least votes (see our Instagram stories). If we go by that,Praise and Ka3na could have been the 2 to automatically leave the house. However, the game has changed.

This is how it was done in the previous seasons.

Here is the rule of the game for BB Naija Lockdown

In truth, nothing much has changed. The organisers of Big Brother Naija are in this to make money whilst entertaining the viewers. What they have done is to devise a strategy where they can make more from viewers seeing that they are not sure of the spending power of the public with the current pandemic. This means, every fan club most spend money every week to keep their favourite housemate in the house.

However, a few viewers have expressed their displeasure, accusing the organisers of Big Brother Naija of cheating.

Why the show of displeasure by Big Brother Naija Viewers?

Some of the viewers will rather Big Brother showed us the housemates as they went into the diary room to nominate one of the 4 for possible eviction.

Here is why Biggie may have done that….. Big Brother thrives on the suspense and evictions are usually the highlight of that suspense. What Big Brother has however promised is to upload the video on the official website for viewers to watch how the housemates voted. 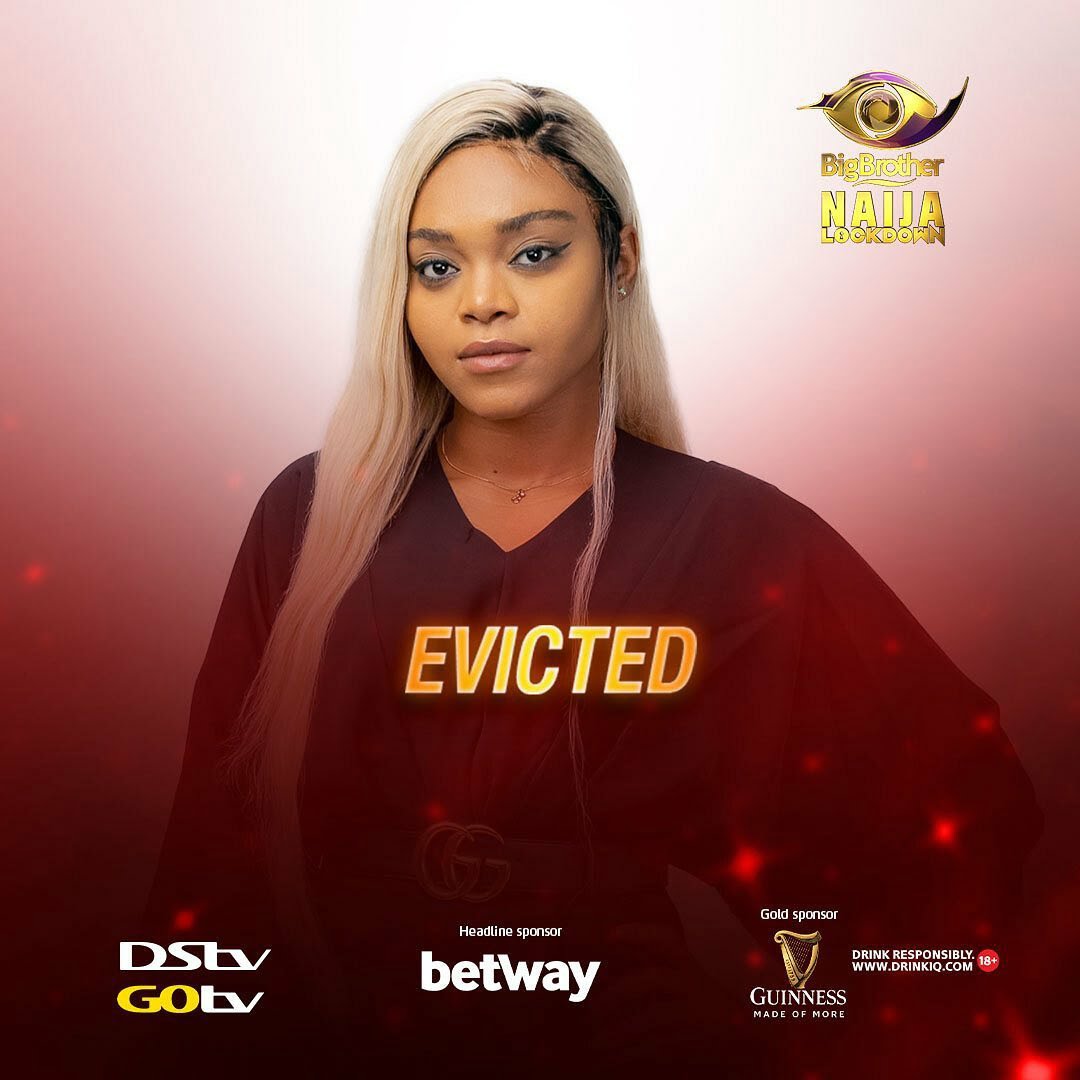 As a content creator, this is what you call, maximising content. The organisers are utilising every channel and ensuring that they all grow at the same time. I would barely ever check their website but with this twist, I should be there at least once a week. That is, to see how the housemates voted.

In my opinion, it’s time to wake up to the reality that THIS IS A GAME and Big Brother sets the rules. In his words to Nengi in one of her diary sessions, “Big Brother can change the rules at any time”. If you think this applies to only the housemates, then you do not realise the power of this show yet. Everyone who watches it actively and pitches a camp with any housemate lives by the rules. 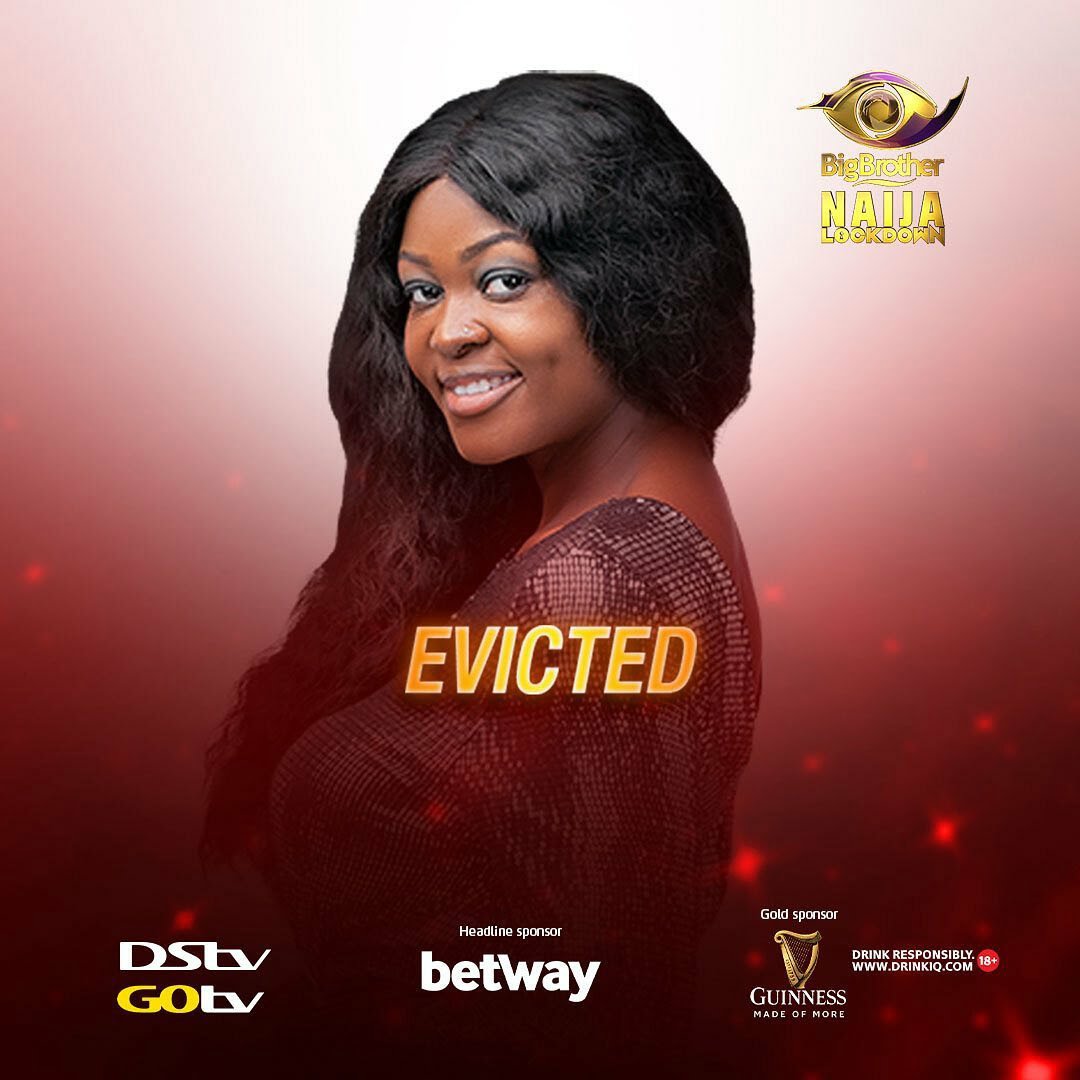 The 3rd week has begun with the Head of House games later today. Pray that your favourite Big Brother Naija housemate gets lucky and wins the game. The other option is to pray that the one who wins the game picks your favourite as their deputy. That way, you and your crew can save your coins this week.

In the meantime, let us remind you that Big Brother is a game. The power to participate or not to lies with you. Refrain from spewing bitterness or allowing bitterness engulf you as a result of the game. Enjoy the moments and avoid the toxicity that comes with online battles and drama. Your mental health matters.

Do you have a favourite in the house yet? Let us know in the comment section!