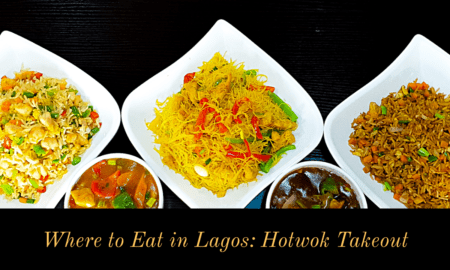 Where To Eat In Lagos: Hotwok Takeout 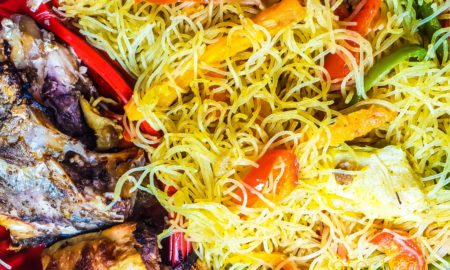 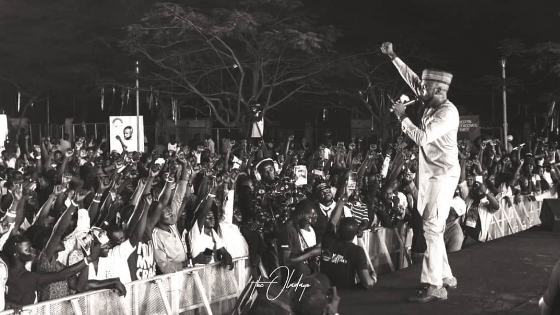 An Overview of Nigeria Decided 2019

Nigeria decides 2019 series took place on Saturday. Gradually, the results of the elections are coming in. Though we seem to have to wait indefinitely for the outcome of the presidential election. I guess that will also be known pretty soon except INEC has grounds to have a re-election. Either ways, the next 4years can only feature one person and one party as the next president of Nigeria. Until the next series of Nigeria decides which will be in 2023.

I made no mistake in saying one party because it seems to me as though we have a leader in office but his or her party determines the policies. That is how Nigeria decides; by the political party. I read a piece online about an elderly person who said he was not going to vote any of the new parties. His choice was between the lesser of the 2 evils. I guess we all know the 2 evils he was referencing. RMD also mentioned in his interview with BBC pidgin, that we seem to be tilting towards a 2 party system and I couldn’t help but agree with him.

There is a bigger picture which is the cause for which I believe that many arose to campaign in this year’s edition of Nigeria decides. The picture that made many go in search of their PVCs. We all had to encourage ourselves that our vote does count. The picture that sent many to the streets to cast their vote despite the uncertainty of what could happen at the polling booths. This picture is what I have termed, The Nigerian Dream. 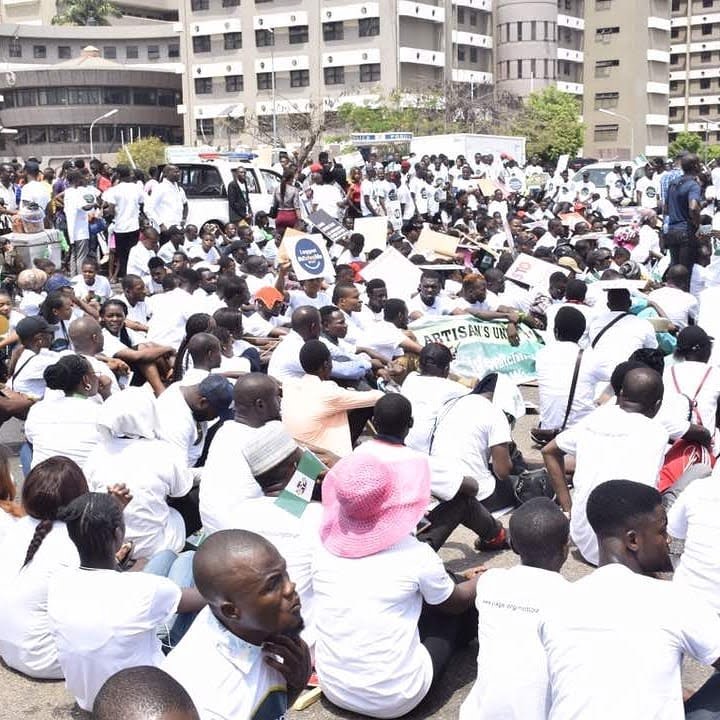 We may not get the outcome that we desire in terms of who we want to occupy any political seat. However, we all desire a nation that caters to our basic human needs. Rather than list all that we need, I will say, we all desire a nation that works. Our sectors need to undergo a re-orientation program because not only should we seek out good leaders, we all need to become better citizens.

I watched Banky Wellington’s video last night, reminding us that the journey was never about the election but a lifelong commitment to fixing Nigeria, one community at a time. It starts with me.

For those in the diaspora who wished they could vote, you can. You just need to make a plan to visit home at that time of the year, same way you make plans for weddings or the festive season. For those who couldn’t get their PVC out, I don’t know how the system works but if it is something we can get out before the next elections, then let’s work on that. Then INEC, you have just 1 job every 4years, how about you make sure that you start as soon as this is over because I am guessing, salaries are not being paid once every election but rather, every month. For those who want to emerge in the next election, get known by the people. Let us feel your pulse starting now. That way, you can have the numbers. 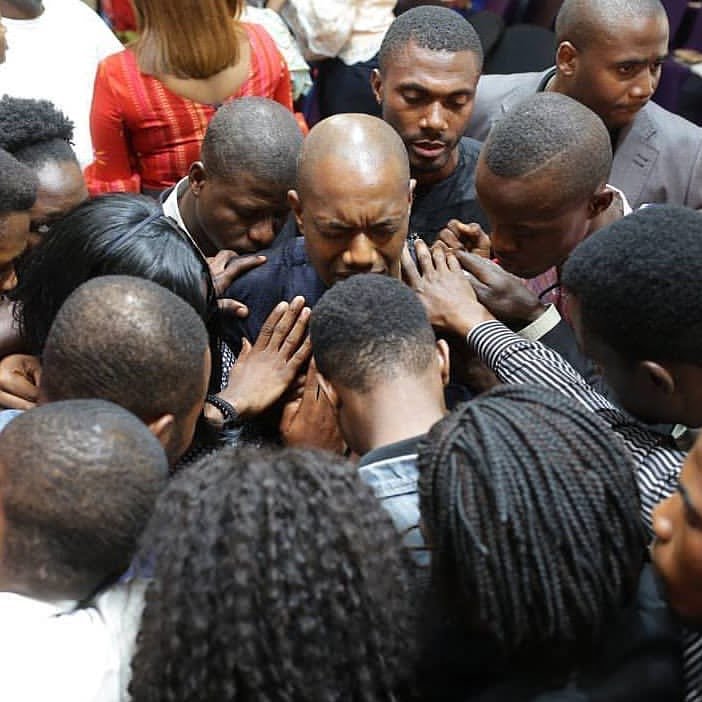 I was thinking, how about the new parties form a coalition and operate under one name, one logo, one party. I mean, the ladder and the lion for instance seem to share similar ideologies right? They could come together to ensure that they put their resources together. I have also been thinking about RMD’s interview on BBC pidgin. He mentioned that we should be thinking of joining the parties. He sort of hinted that the best way to effect change is from the inside. What do you think? Share your thoughts in the comment section!