Are Nigerians longing for the golden age of R&B and Rap? 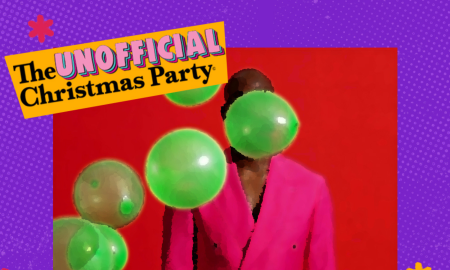 The Eclectic Return of The Unofficial Christmas Party 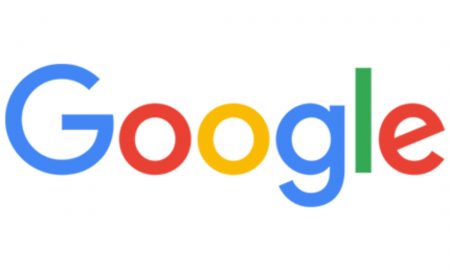 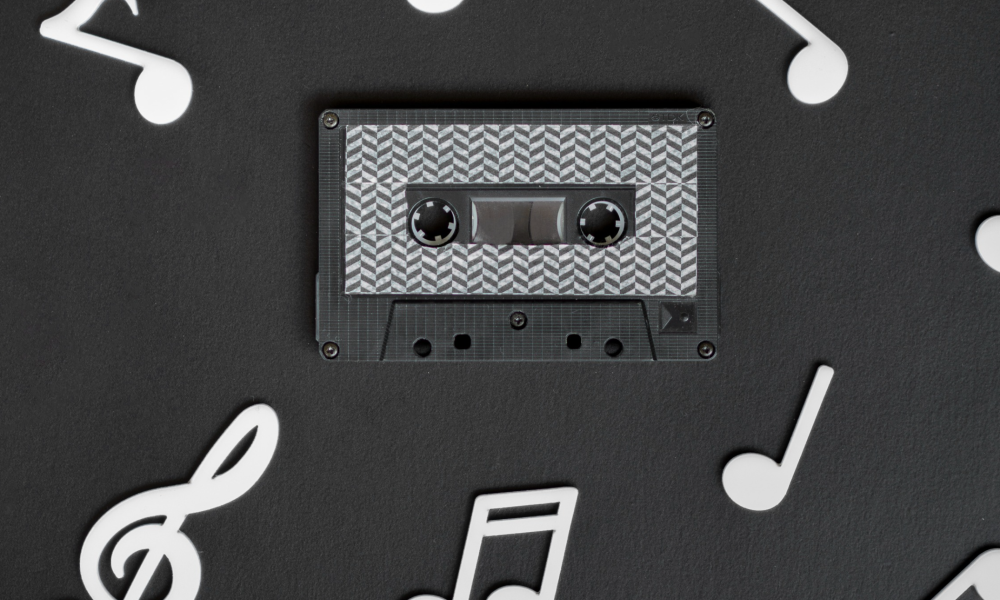 Nostalgia is a strong force that impacts just about every individual, particularly pop culture fans. You only need to look at the recurring obsessions with 2000s Nollywood and the global trend of 80s and 90s TV and film reboots to see proof of that yearning for times bygone. Even in newer, more avant-garde creations, such as Stranger Things or Doja Cat’s otherworldly music videos, it is easy to see the strong influence of nostalgic elements.

Of course, nostalgia has long been a part of pop culture, but there are signs that the loops are getting increasingly small and fast. Popular fashions of the late 1990s, for example, reimagined styles from the 1960s – 30 years earlier. Today, we’re all participants in a revival of 1990s fashion with a spattering of the 2000s. And music is not exempt from nostalgia as a force either. You’re likely to see Gen Z stars like pop princess, Ayra Starr, tapping style inspiration from icons like Aaliyah and Britney Spears.

Tapping into this sentiment, Spotify released two playlists in October highlighting the best deep cuts and evergreen favorites from 2000s and 2010s Afrobeats. They feature music that inspired today’s Afrobeats savants and is still widely enjoyed by fans.

“It’s easy to see how these decades-old influences, consumed by their parents, can inspire the identities and art of contemporary creators. Take Ayra Starr’s 2020 release, Sare, which interpolates Orere Elejigbo, the 1979 hit by the Lijadu Sisters” says Victor Okpala, Artist and Label Partnerships Manager for West Africa at Spotify.

“And as Spotify Wrapped data for 2022 shows, Nigerians seek out nostalgia and old influences as listeners too. Tracks from the 1990s and the 2000s are favorites for young fans, with a particular taste for R&B and hip-hop hits from those decades.” he adds.

The top tracks from the 2000s, according to this year’s data, include many of the biggest global names of the decade, including Beyonce, Jay Z and Eminem. However, Nigerians still show a distinct longing for love songs and R&B sounds from the decade, with many of the top songs credited to Afrobeats icons like Wande Coal, Styl Plus and D’banj.

A step further back into the 90s throws us straight into similar climes, palm trees and the golden age of West Coast Hip-Hop. The top tracks are dominated by rap, as 2Pac leads the pack with some of his best-known classics, including Hit Em Up and California Love. This nostalgic feel for the era builds on a deep love for the genre and its sub-cultures that is even reflected in the styles of new wave artists like PrettyBoy DO. Tapping into another aspect of Nigerian 90s nostalgia is Lucky Dube’s It’s Not Easy, a song that has maintained strong fandom since it crossed over from South Africa as a message of struggle and hope, and is still poignant in current times.

Looking at the top songs from earlier decades, it’s also clear that old sentiments stand strong as shown by  Lucky Dube’s Remember Me being the most streamed song from the 80s in Nigeria this year. Likewise, the influence of nostalgia in broader pop culture is playing a role in bringing that music to new listeners. And how much of a role did Baz Luhrmann’s Elvis biopic play in propelling Elvis Presley’s “Can’t Help Falling in Love” to the top of the 50s chart?

No. 1s from other decades on Spotify in Nigeria this year

Given the ongoing global socio-political and economic uncertainty plaguing the world right now, it seems like nostalgia isn’t going to dissipate as a force anytime soon. That said, it’s also okay to remind ourselves that we loved a lot of the things from those periods, but especially the music, because they really were as good as we remember them being.