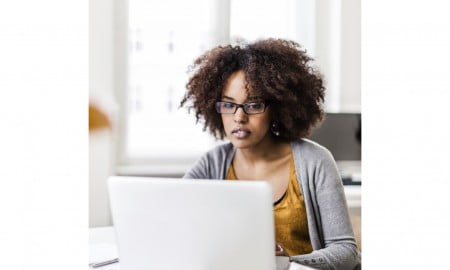 Steps to Achieving your goals

Wizkid, Olamide and Reekado Banks win the most at The Headies 2015

The Entertainment industry is lit this year, one that we all look forward to is the Sparrow Entertainment Festival 2016 which is scheduled to hold on the 8th and the 9th of January, 2016 in Accra Ghana.

Sparrow Entertainment Festival is a combined pre-screening event that provides an exclusive glimpse at Sparrow’s movies and series yet to be released in the New Year. There will be personal interactions between the fans and the stars including red carpet pictures and autograph signing sessions.

OC Ukeje is scheduled to attend the festival alongside Joselyn Dumas, Joseph Benjamin, Blossom and many others. OC Ukeje has also revealed that he will be giving out autographed copies of ‘Love or Something like that’.

To get tickets and for more information about the festival, click HERE.