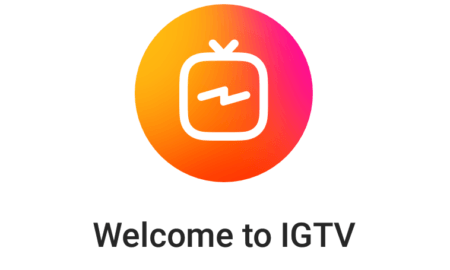 All You Need to Know About IGTV 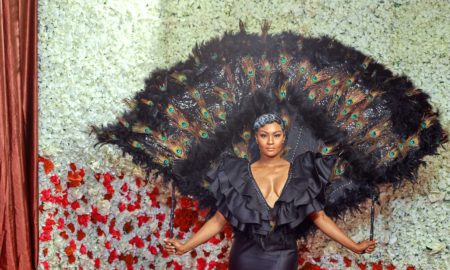 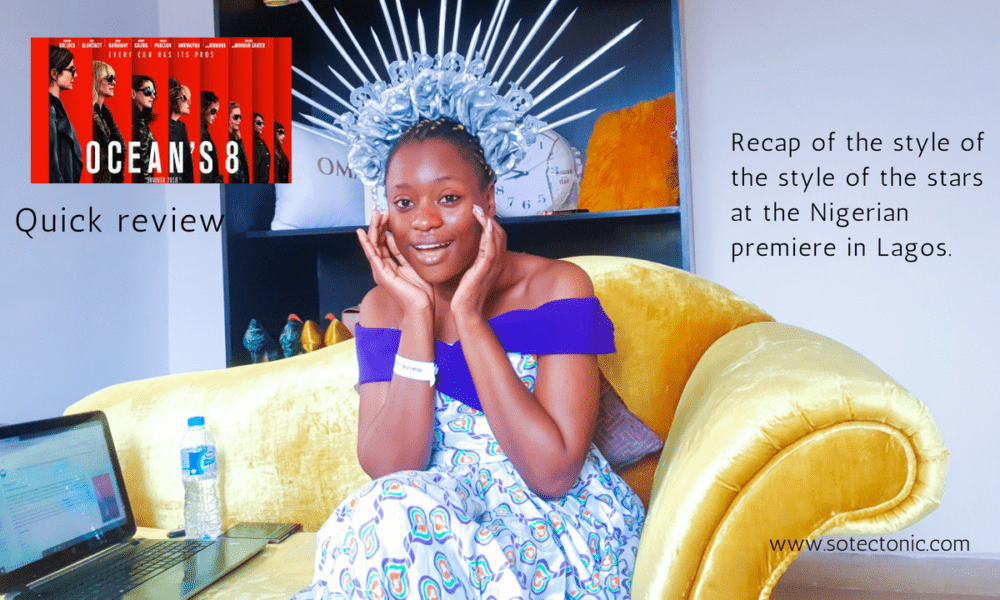 Just before the launch of IGTV, the internet has been abuzz with the premiere of Ocean’s 8 in Nigeria. This was so much because of the style theme of the premiere- MET ball. It is one thing to spell out a theme but to have the stars conform, is highly commendable. I guess the price money had something to do with that. Though we didn’t get a chance to know who was declared the winner, I did share my thoughts on whose stylist I feel should get the price money.

Ocean’s 8 is a thrilling movie with comic elements. Directed by Gary Ross, Ocean’s 8 is a heist movie written by Ross and Olivia Milch.

This is the story of a team of briliant women who came together to pull off one of the biggest heist in the history of the world. Debbie Ocean (played by Sandra Bullock) was sent to prison by her boyfriend. Upon her return, she sought to get revenge on him but more importantly, to steal a piece of Cartier jewellery. This jewelry which has been in the vault for over 50years is worth 150million dollars. With the help of a team of like minded individuals made up including the fashion stylist played by Helena Bonham Carter , the hacker played by Rihanna, a jewellery maker played by Mindy Kaling and the street hustler played by Awkwafina , she not only got the piece of jewellery with her partner in crime, Lou played by Cate Blanchett, but also pulled out the entire piece of jewellery that was on exhibition at the gala.

Not only do we think you should see this movie, we know you will enjoy it.