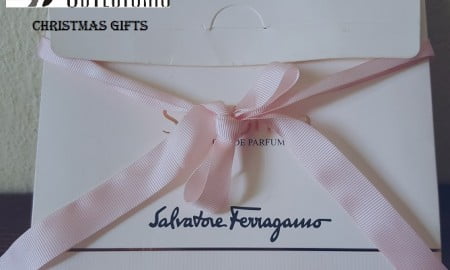 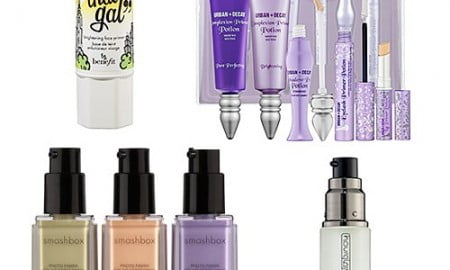 A panel of 5 judges have over ruled the last judgement on Oscar Pistorious case- from man slaughter to murder, saying that irrespective of who was behind the door, opening fire, he did know that it would likely result to death. Justice Lorimer leach said likened the situation to  someone setting off a bomb in a public place not knowing who the victims might be.

The implication of this is that he is likely to return back to prison seeing that the South African law makes no provision for home arrest when charged with murder.

“The double amputee was released from prison on 19 October. Under South African law, he was eligible for release under “correctional supervision”, having served a sixth of his sentence.

Legal expert Mannie Witz told the BBC that there do not appear to be any grounds for such an appeal.”

Looks like Oscar Pistorius will have to go back to prison. Do you think he will cope?